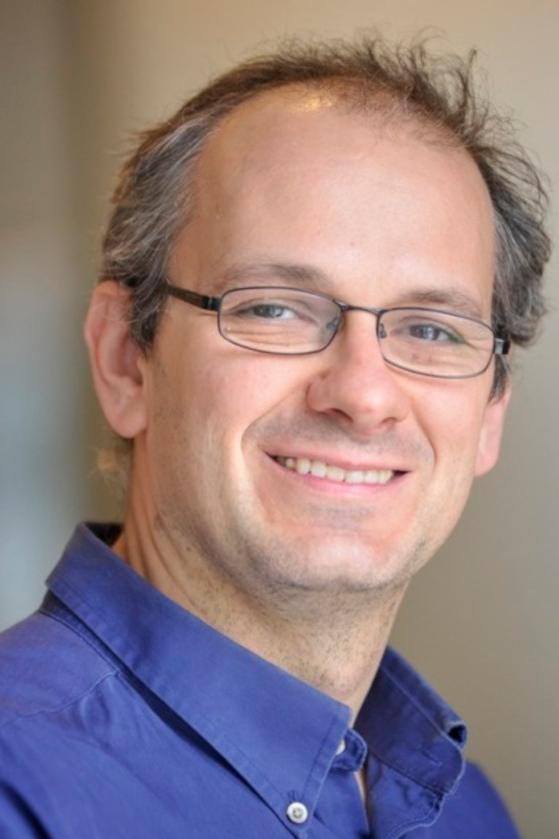 Bálint Virág is known for his work in probability theory, particularly determinantal processes, random matrix theory, and random walks and other probabilistic questions on groups. He received his Ph.D. from U.C. Berkeley in 2000, under the direction of Yuval Peres, and was a post-doc at MIT. He started working at UofT as a Canada Research Chair in 2003. Virág was awarded a Sloan Fellowship (2004), the Rollo Davidson Prize (2008), and the Coxeter–James Prize (2010). He was an invited speaker for the 2014 International Congress of Mathematicians in Seoul.