Skip to main content
Centre for Teaching and Learning 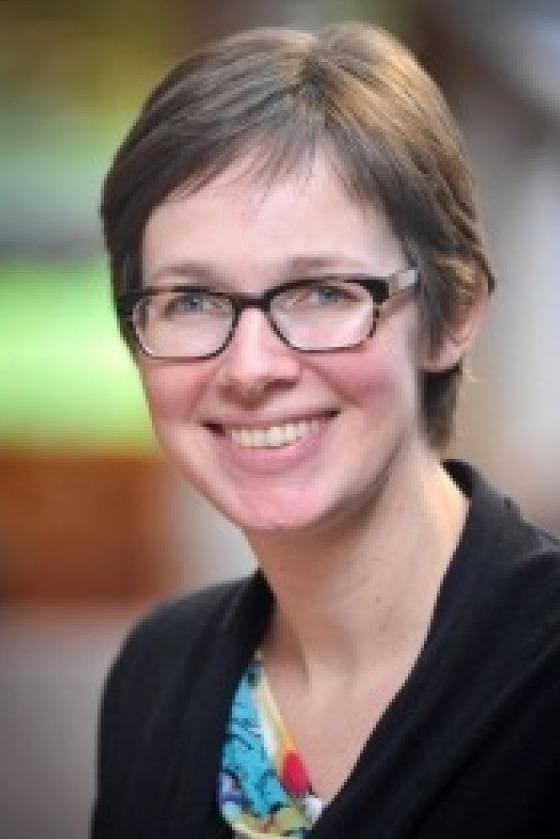 Sarah King holds a PhD (English, 2003) from Western University, where her interdisciplinary research focused on the ways academic, cultural and national capital affected the curriculum in Canadian university English departments in the first half of the 20th century. She began teaching writing as a graduate student at Western, then moved to the University of Toronto where she taught writing in the School of Graduate Studies and the Faculty of Engineering, before being hired full-time as Coordinator of the UTSC Writing Centre in 2003. Under her leadership, the Writing Centre, which then included English Language Development, was awarded a 2007 CCCC Certificate of Excellence. As Coordinator of CTL Writing Support, she works with a dedicated team of full- and part-time writing instructors who support UTSC students in building their independent thinking, reading and writing skills.

Sarah is fascinated by the relationship between writing self-efficacy, identity, and affect. She is interested in helping writers find ways to playfully circumvent psychic barriers that stop them from writing effectively. Her pedagogy incorporates techniques from yoga, meditation, psychology and creative writing as well as from rhetoric, composition, and writing studies. Her most recent pedagogical project is creating structured opportunities for reflection and writing for both students and educators. In addition to teaching in CTL, Sarah is cross-appointed to the Department of English, where she teaches courses in Critical Writing About Literature and Life Writing.

Since 2016, Sarah has been on the Board of the Canadian Writing Centres Association/Association des centres canadiennes de rédaction (CWCA/ACCR), serving as Vice-President (2016-18), President (2018-20), and Past President (2020-22). As President, with Brian Hotson SMU, she chaired the committee that wrote and published the CWCA/ACCR’s first Position Statement, On Writing Centres in Canada, which lays out best practices for writing centre administration in the Canadian context. She also chaired the committee that write the first draft of a CWCA/ACCR Statement of Commitment to Antiracism, a draft that played a role, along with the 2021 conference on Transformative Inclusivity, in the election of a more diverse Board of Directors, the development of a BIPOC caucus, and the affirmation of the Board’s commitment to anti-racist and anti-colonial praxis.

Sarah writes and works best in collaboration. She meets regularly with students and colleagues to write, and is proud of the recent publication of a chapter on journal partnering written with former student Krupal Bhagat and published in Lynda Monk and Eric Maisel’s Transformational Journaling for Coaches, Therapists and Clients (Routledge, 2021).