A faster, more accurate tool to calculate the motions of planets 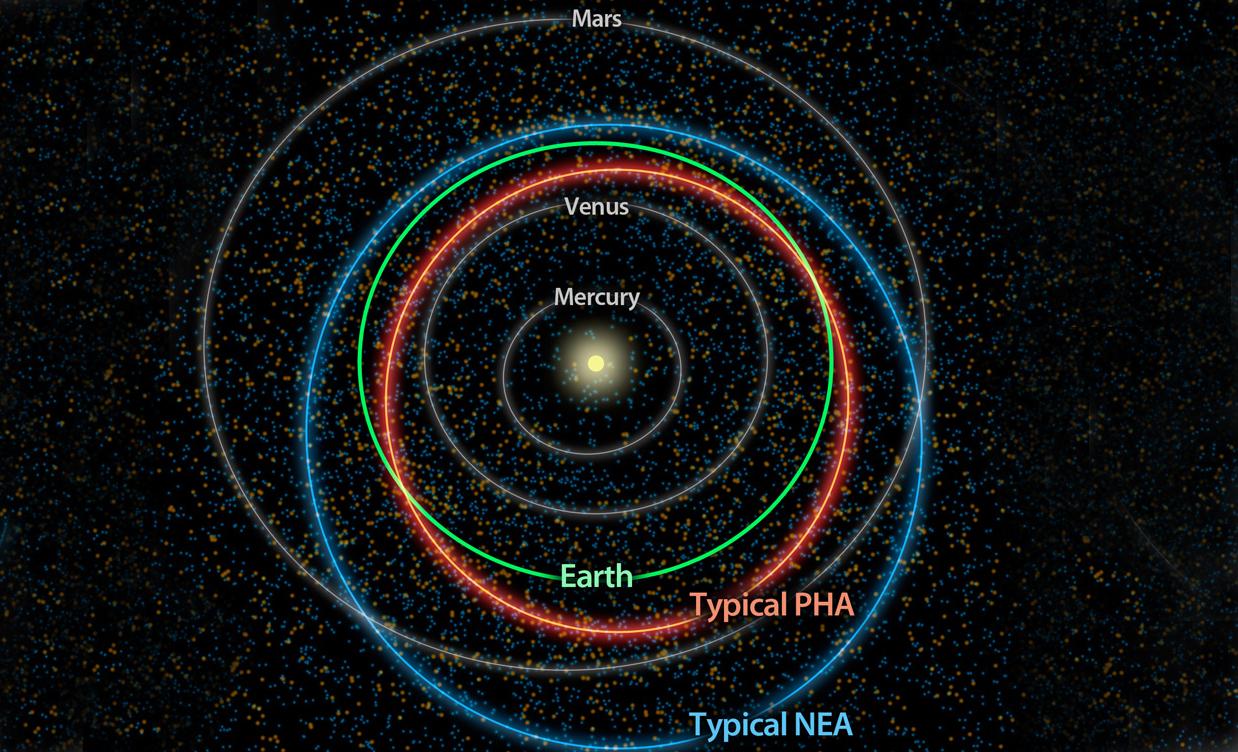 A powerful new tool developed by astrophysicists from the Centre for Planetary Sciences can calculate the motions of planets faster than ever before.
Article Date
Thursday, November 5, 2015

Two UTSC astrophysicists have developed a powerful tool that can calculate the motions of planets faster and much more accurately than ever before.

Using a combination of mathematical principles and computer science, assistant professor Hanno Rein and postdoctoral fellow Daniel Tamayo have improved on a powerful class of algorithms called symplectic integrators that have been used to calculate the motions of objects in space over the past 30 years.

“Newton’s law of universal gravitation allows astronomers to calculate how planets, asteroids and comets move through the solar system,” explains Tamayo.  “Even after 300 years we are still finding faster and more accurate ways of solving it on modern computers.”

Rein and Tamayo significantly improved on previous algorithms in two ways; first by speeding it up by a factor of two to five, and also by significantly reducing the accumulation of errors.

“Making it faster was crucial because it’s a sequential algorithm, which means this kind of simulation cannot be made faster by using a bigger computer alone,” says Rein.

With previous algorithms, small errors would grow by a factor of 100 going from one year to 100 years. The integrator developed by Rein and Tamayo will only grow errors by a factor of 10 over the same period of time.

“Relatively small errors made on short timescales quickly add up to large errors over long time scales,” notes Tamayo. “So it’s clear that even a tiny error after one year will have a dramatic effect after one million years.”

“We can say that we’ve achieved a fundamental limit where we have the most accurate algorithm possible using present day computer processors,” adds Rein.

The algorithm is open source and freely available so other scientists can download and use it. “They can also make improvements on it,” says Rein. “That’s the beauty of this tool and the open source format is that you can not only use it and learn from it, but also contribute to it.”

The pair, who conduct research at the Centre for Planetary Science at UTSC, plan to use it to answer one important question; to see if the solar system chaotic or not.

“The solar system is very likely chaotic and there’s a reasonable chance that Mercury will get ejected from it or collide with the sun or another planet,” says Tamayo.

“Such an event, even though billions of years away, would have dramatic consequences on the entire solar system. So it’s important to be as accurate with our simulations as possible.”

From Ghanaian cashew farmers to healthcare in Nigeria, initiative looks at strengthening entrepreneurial ties between Canada and Africa

President's Statement on Acts of Violence and Hate In Charlottesville, Virginia