Mindful approach to treating the recurrence of depression: Q & A with Professor Zindel Segal 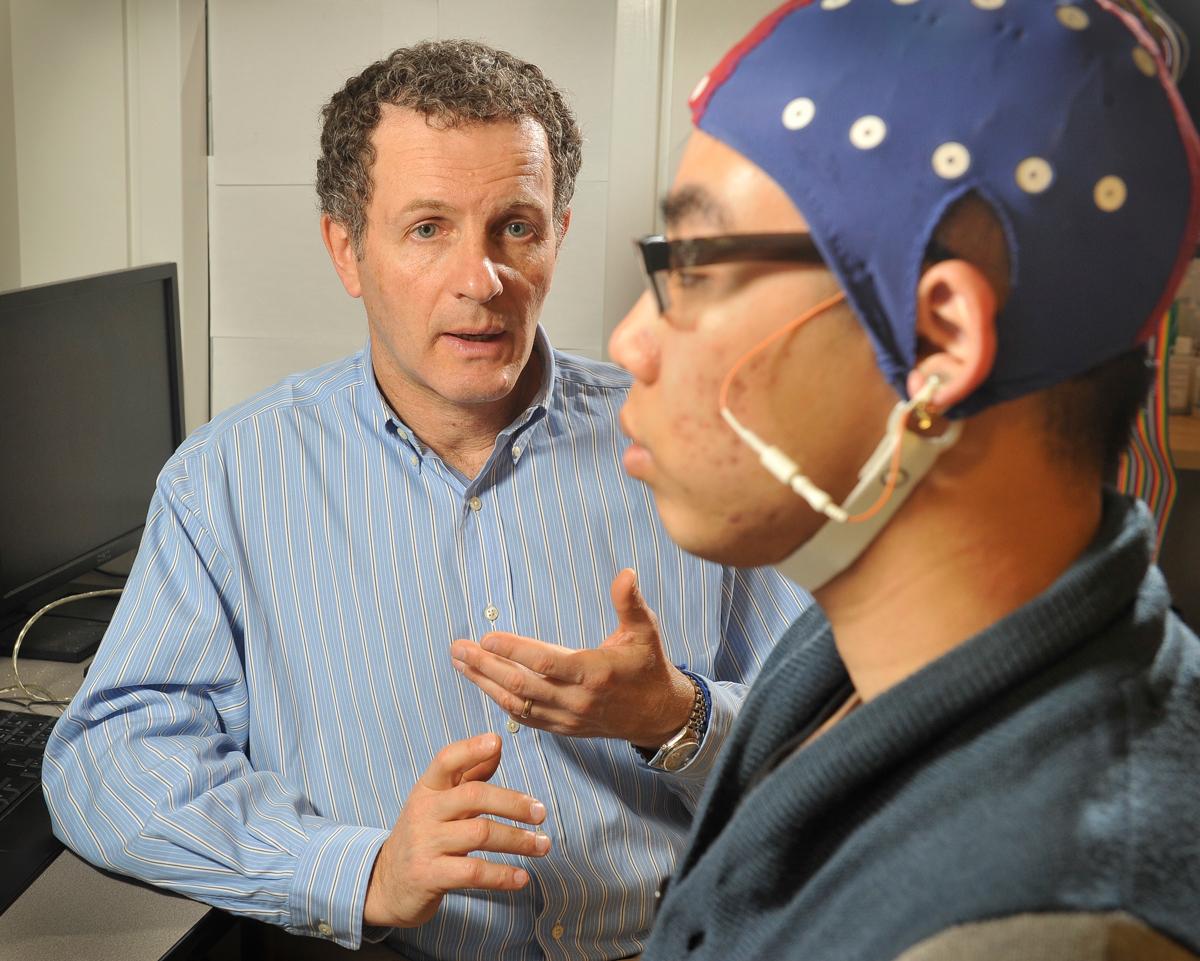 For more than 20 years Professor Zindel Segal has studied the possible therapeutic uses for mindfulness as a way to treat a range of mental health challenges.

His pioneering work on Mindfulness-Based Cognitive Therapy as a way to prevent relapse in people who have suffered depression has gained international attention and has led to a major project in making the treatment more accessible online.

This past summer Segal, a Professor of Psychology at U of T Scarborough was named a Distinguished Professor by the University of Toronto, becoming one of only 27 faculty university-wide to receive the designation.

Writer Don Campbell recently sat down with Professor Segal to talk about his resarch and work on mindfulness-based cognitive therapy.

What is Mindfulness-Based Cognitive Therapy?

It’s actually a hybrid approach that combines the practice of mindfulness meditation with the tools of cognitive therapy.  The intervention is delivered in a group format in which participants learn to pay attention to thinking, feeling and body sensations in ways that do not rely on automatic routines.  With practice, patients sharpen a lens of investigation that can eventually be used to observe emotionally challenging events and their accompanying mental states.,

In truth, our efforts have focused less on treating depression and more on preventing its return. This emphasis is in line with the growing realization that depression is a chronic and recurrent problem. Many people who have an episode of depression will receive treatment and likely recover, but the data suggests that a large proportion will go on to have a second, third or fourth episodes. This can wreak havoc in people’s lives, not to mention that depression has a high rate of suicide associated with it.  It is vital to provide patients with an approach that will help them prevent the return of symptoms once they are feeling better.

What lead you to develop this type of therapy?

The idea of teaching people how to practice mindfulness meditation to forestall depression’s return may seem outlandish at first, but it’s actually based on some really good science. Data on mood-dependent recall suggests even mild sad moods can lead to increased accessibility of negative thinking patterns in recovered depressed patients.  These small states of sadness can tip people back into seeing themselves and their circumstances as if they were depressed. If these mental processes are allowed to gather steam they may consolidate with other symptoms to bring on depression’s return.

So we wanted to nip this in the bud and so we looked at ways that these mood and memory associations might be re-routed, away from the mental content that had been activated during past depressive episodes, and perhaps towards more adaptive appraisals.

You recently received a $2 million grant from the National Institutes of Health to make depression treatment more accessible online. How is that project shaping up?

Randomized control trials have shown that mindfulness-based cognitive therapy is as effective as anti-depressant medication for preventing relapse. This is a very big finding because here you have a talk therapy – a therapy that doesn’t use drugs – showing protection that is on par with the use of medication.  As we know, antidepressants are currently the standard of care. There’s been a large uptick in demand for Mindfulness-Based Cognitive Therapy as a result of these results but there are far few therapists to be able to deliver it in any meaningful scale.

This grant will fund the evaluation of a digital version of mindfulness-based cognitive therapy that people can access online.  It is intended to let people be treated at home, yet have the same experience as if they were attending an in-person MBCT group.  We’re evaluating this model in a randomized trial of about 440 patients at a large HMO in Colorado.

You’ve been at the forefront of developing Mindfulness-Based Cognitive Therapy. What does it mean on a personal level to see it take off and know that it’s making a difference in people’s lives?

It’s interesting that you ask.  I thought about this a few weeks ago when I my publisher sent me the recent Spanish translation of our book and I realized that this work is now available in nine languages.   I reflected on how incredibly fortunate I have been in working with wonderful colleagues at a time when there was this large unmet need that we were able to decipher and address.  We didn’t invent mindfulness, and we didn’t invent therapy, but we put things together in a way that allows people to recognize the intrinsic value attention and present moment awareness for cultivating emotional balance.  That’s probably the biggest satisfaction.

President's Statement on Acts of Violence and Hate In Charlottesville, Virginia

Alum wins prestigious scholarship to do research in Seattle and Hawaii