Be nice or go bust: UTSC study finds small businesses are held to a higher standard of friendliness 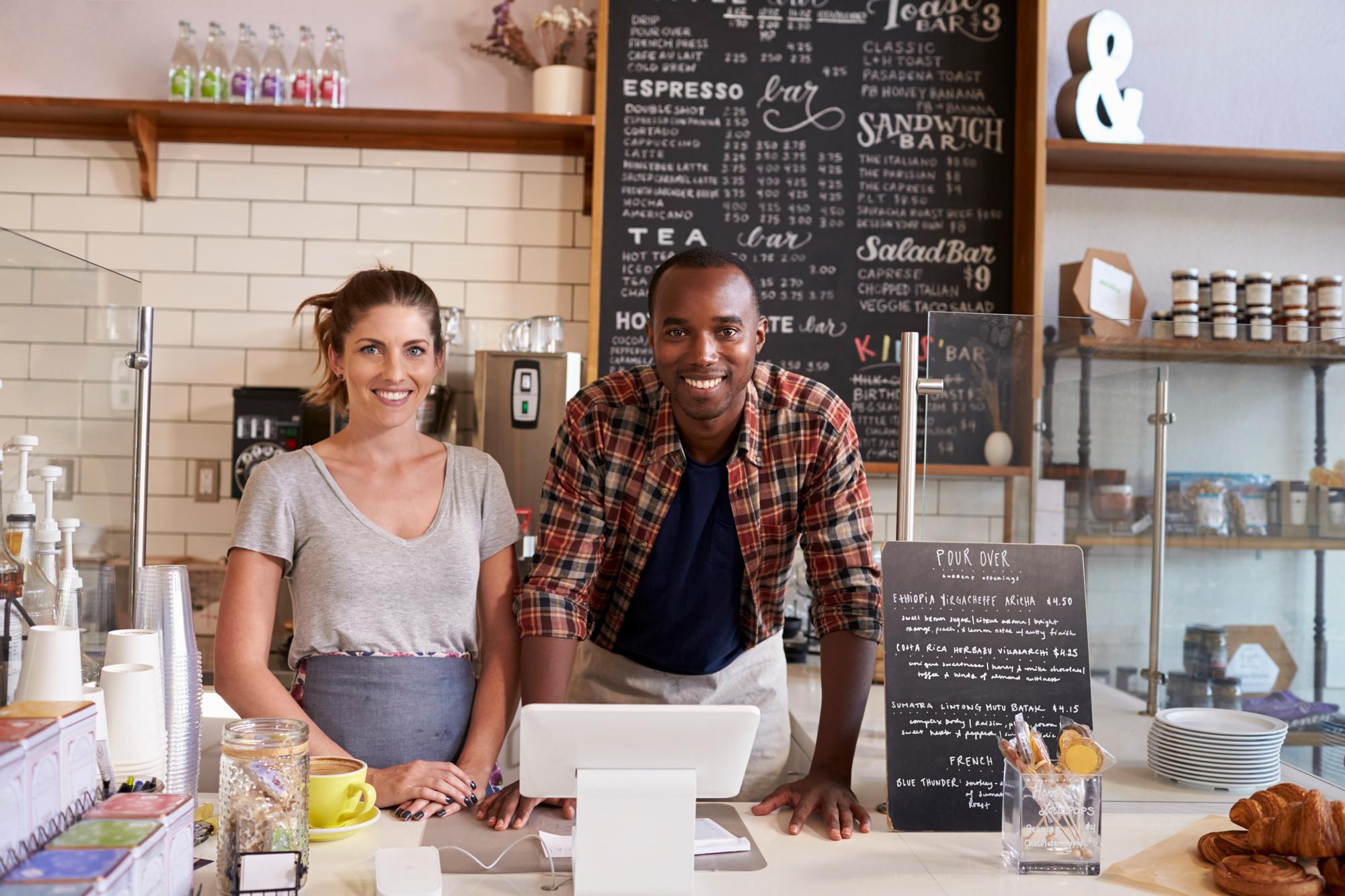 Companies who are perceived to be smaller are more likely to feel the wrath of customers when they make a misstep, according to a study co-authored by a U of T Scarborough researcher (iStock photo)
Article Date
Thursday, April 11, 2019

A U of T Scarborough researcher has found that small businesses suffer more than larger ones for not being nice because we expect them to be more friendly, honest and helpful.

The research, published in the Journal of Consumer Research, looked at how company size not only affects customer expectations, but also how they react differently to bad behaviour by small and large companies.

“It feels very wrong when a small business mistreats us because we expect them to be warmer and friendlier,” says co-author Pankaj Aggarwal, a marketing professor in U of T Scarborough’s Department of Management.

“On the other hand, we don’t expect larger companies to be particularly warm or friendly, so when they fail to be nice it doesn’t come as a big surprise.”

In other words, customers end up having a stronger negative reaction to being treated rudely by small businesses because they don’t expect it.

Across five studies, Aggarwal and co-author Linyun Yang, an assistant professor at the Darla School of Business at the University of South Carolina, found perceptions of size affect consumer expectations for behaviours that are described as communal – meaning more friendly, caring, honest and helpful. By contrast, perceived size did not affect whether customers expect a company to be efficient, effective or organized.

“We often romanticize small businesses,” says Aggarwal, whose past research looked at brand anthropomorphism, the idea that we often give human traits to companies and products.

“We are drawn to them because they are unique, offer locally made items or create an authentic experience. But because they lack relative power in the marketplace, they have to be nicer to their suppliers, their vendors and most importantly, their customers.”

Aggarwal and Yang note that it was the perception of size, and not absolute size, that really drives customer expectations

“This means companies may have more control over customer expectations than previously thought,” adds Aggarwal.

“If a company is perceived as lacking warmth or friendliness for example, they could pre-empt the criticism by positioning itself as a larger company.”

Meanwhile, some large companies intentionally brand themselves as being smaller than they actually are. Aggarwal says while this can help with their image as being warm and friendly, it also means they may suffer more when they fail to live up to those expectations.

It also highlights an apparent advantage large companies have, which is an ability to be less warm and friendly without incurring extra punishment relative to their smaller competitors.

“Customers may perceive a company like Amazon as less warm and friendly than a smaller competitor, and they may punish Amazon less when it engages in that behaviour,” he says.