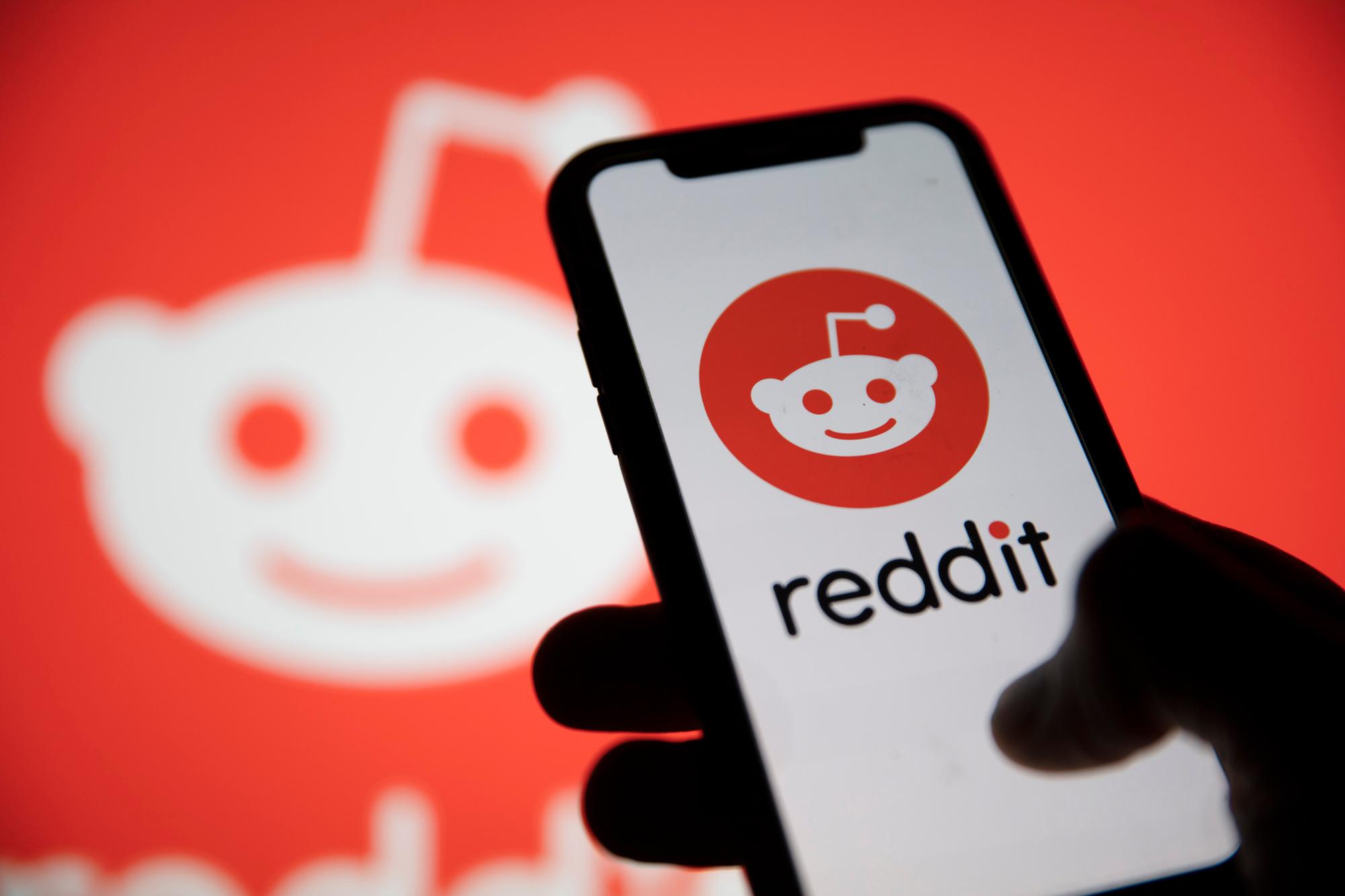 New research by UTSC computer scientists finds that it was new, mostly right-wing users who were responsible for a spike in polarization on Reddit around 2016 (photo courtesy of Shutterstock)
Article Date
Wednesday, December 1, 2021

A new study finds that a rise in political polarization on Reddit was driven by new, largely right-wing users beginning around the time of the 2016 U.S. presidential election.

The findings are important because they challenge prevailing thinking that it was only existing Reddit users who were becoming more polarized by using the platform.

“Polarization on Reddit was disproportionately driven by new users appearing on the platform, and the effect was quite substantial,” says Ashton Anderson, assistant professor in the department of computer & mathematical sciences at U of T Scarborough and lead author of the study.

“We saw some existing users becoming polarized in 2016, but the effect was really driven by new users who joined the site closer to the right-wing extremes than existing users.”

Reddit is one of the largest online social platforms in the world. It’s composed of thousands of discussion-based communities called subreddits.

It’s been suggested that being part of these like-minded communities can lead to polarization, but what isn’t clear is whether existing individual users are influenced to move towards more ideological extremes, or if it’s new users joining these communities that causes the effect.

This study, published in the journal Nature, analyzed 5.1 billion comments posted on Reddit between 2005 and 2018. To study polarization, Anderson, along with PhD student Isaac Waller, developed a machine learning-based technique to assess social stances, including political leanings, across 10,000 different subreddits.

They found that the activity of individual users did not polarize significantly over this time, but the platform as a whole became dramatically polarized around the time of the 2016 election. The 2016 change in platform-level polarization was 2.17 times what it would have been if new users hadn't appeared.

“This is important to know because the prevailing narrative has been that online platforms are mostly polarizing at the individual level,” says Anderson, who is interested in research that bridges the gap between computer science and the social sciences.

“What we’re seeing here is that platform polarization is not being driven by people themselves changing, rather it’s the composition of the platform that’s changing.”

For example, Anderson points to the rise in popularity of r/The_Donald, a subreddit created in 2015 dedicated to supporting Donald Trump (it was banned in 2020 for targeting and harassing others with hate speech). He says as online communities grow they generally move towards the centre as they become more diverse. This subreddit continued to remain near the extreme right-wing while it remained active.

“Reddit genuinely changed in the sense that the political activity on the site was increasingly becoming more homogeneous and moving farther and farther away from the center,” he says.

While these new users shifted right-wing discussion farther to the right, the researchers found that activity on left-wing and centrist communities barely polarized at all. Some polarization did happen on the left, but Anderson says the effect was nowhere near as large as that experienced on the right.

It’s also interesting to note that the new users driving this polarization only accounted for 38 per cent of activity on the site. “They were a minority of the users, but they drove the majority of polarization during that period,” he says.

Anderson says the method they developed in this study can also be used as a way to quantify the social make-up of other online communities. He says this can help better understand the social contexts of online behaviour such as toxic language being used in predominantly old or young communities, and also with the design of other online platforms.

The findings also suggest that seeing an increase in polarization may come down to changing dynamics of a specific population, rather than a broader, society-level change in beliefs.

“Sometimes, especially in these online communities, it might not be that people within the community suddenly move toward these partisan extremes,” he says.

“Large-scale polarization, at least in online communities, might simply be caused by a turnover in the people using them.”