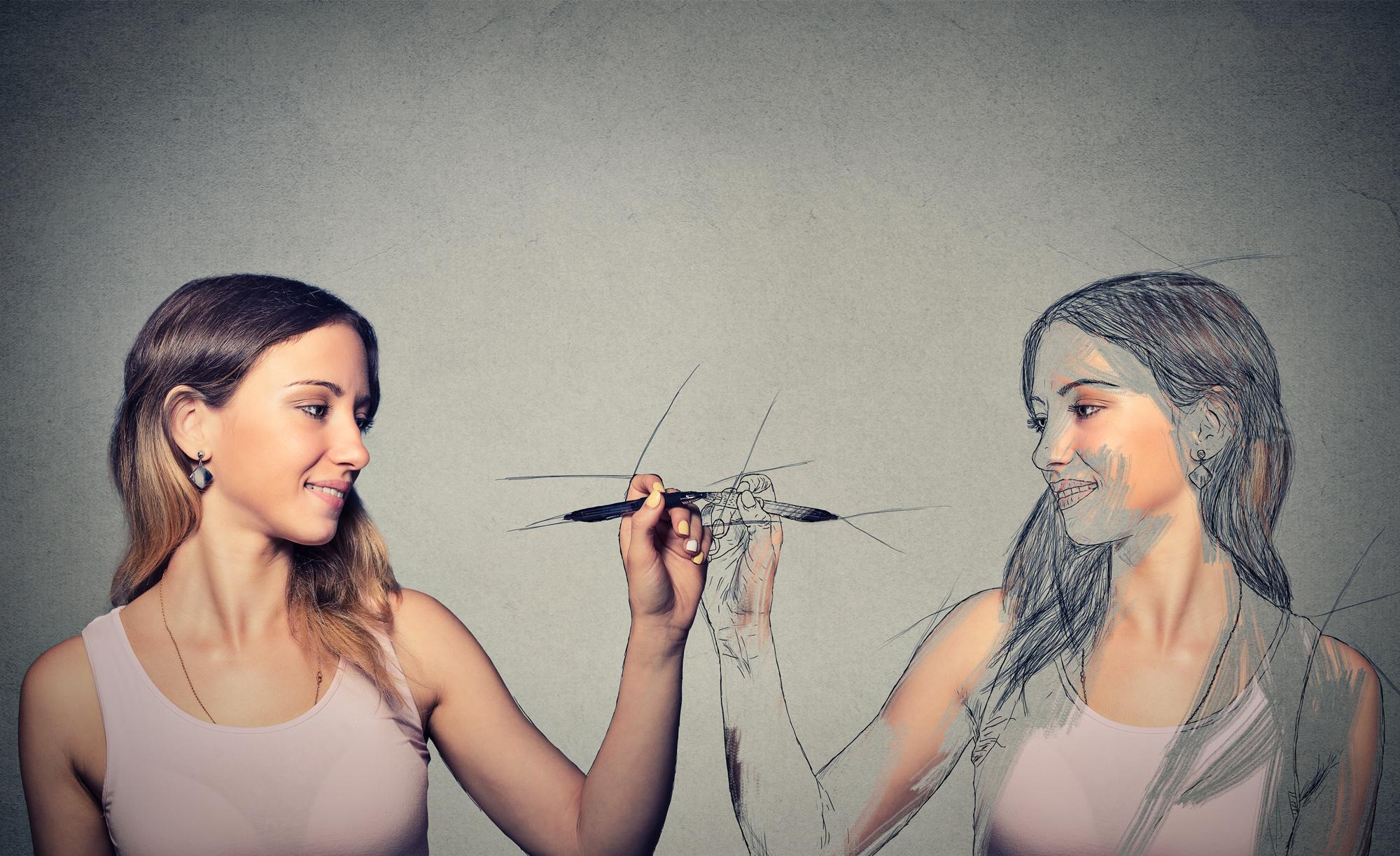 When it comes to self-assessment, new U of T Scarborough research suggests that maybe we do have a pretty good handle on our own personalities after all.

“It’s widely assumed that people have rose-coloured glasses on when they consider their own personality,” says Brian Connelly, an associate professor in U of T Scarborough’s Department of Management.

“We found that isn’t necessarily the case, that on average people don’t show any trend in rating themselves more favourably than they’re rated by their peers.”

Self-report questionnaires are the most commonly used personality assessment. But there are longstanding concerns that the results are biased, particularly that people may rate themselves more favourably, known as self-enhancement.

For this research, Connelly and his colleagues did a large-scale meta-analysis of 160 independent studies to see whether self-enhancement exists in personality assessments.

They found strong support that self-reporting is indeed accurate, and those findings held across the big five personality traits (openness to experience, conscientiousness, extroversion, agreeableness and neuroticism). One trait that did show some evidence of self-enhancement was a specific aspect of openness, however Connelly notes the effect was small.

In other words, a good majority of the time our perception of our own personality matches that of our peers.

“We make personality judgements of ourselves and others all the time, and a popular notion is that self-reports are more positively biased … but we find little support for that in the literature,” he says.

As for why people generally don’t self-enhance, Connelly says it may come down to there being strong incentives to be clued in to what other people think of us. This is especially true given that personality has been shown to be a strong predictor of success in life.

“People are generally attuned to the impressions they convey,” says Connelly, pointing to past research showing how distressing it can be when someone close sees you differently that you see yourself.

“Some people may stray toward self-enhancement, or in the opposite direction with self-effacement, but there are social costs associated with both that makes the general trend for people to be accurate.”

Having a good handle on self- and peer-perception of personality is important in understanding how people function, says Connelly. While much of his research deals with how people function at work and in school, he says these perceptions can help us better navigate all social situations.

The one important exception in their findings involves self-perception versus the perception of strangers.

“There’s only a small pool of studies that look at this effect,” says Connelly, who is an expert on how organizations can best use personality measures to address workplace challenges.

“It suggests that people are much more critical of those they’re unacquainted with,” he says, adding that the effect didn’t hold with co-workers, only those who are complete strangers.

Connelly says self-enhancement does happen in self-reporting, but that it can be explained by individual differences. In other words, it’s the exception rather than the rule. The same can be said for those who do self-effacement, which is to rate themselves more modestly.

Connelly plans to explore what accounts for individual differences in self-enhancement, particularly the things that people tend to overestimate about their behaviour at work.

“It’s important to know if self-enhancers perform worse on the job or have more trouble in school,” he says.

“It could be they don’t internalize negative information about themselves or even totally forget about it altogether, both of which could have negative outcomes.”

The research, which received funding from the Social Sciences and Humanities Research Council of Canada (SSHRC), is published in the journal Psychological Science.