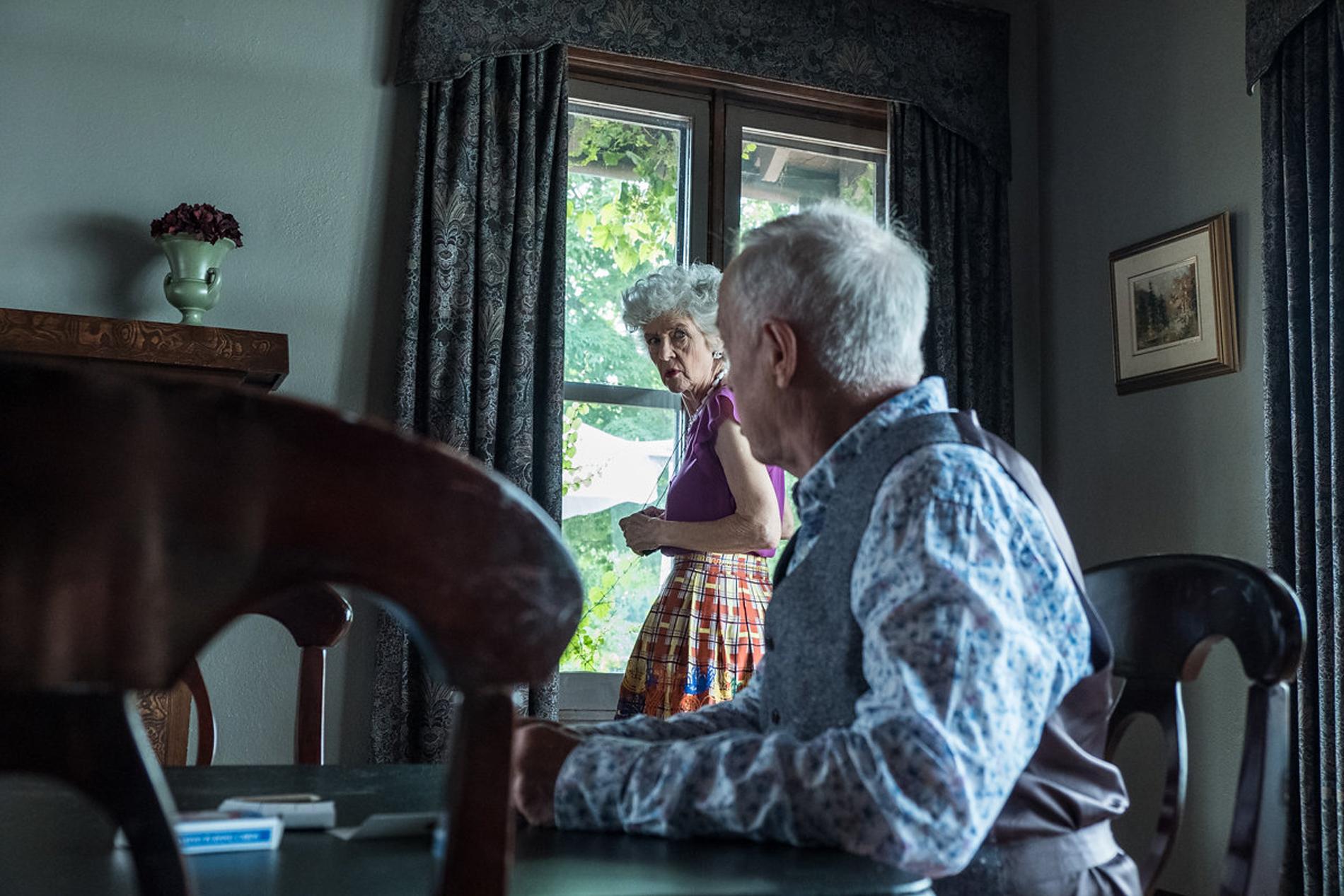 &quot;Torching the Dusties,&quot; a short film co-written and co-directed by U of T Scarborough&#039;s Marlene Goldman, is bringing Margaret Atwood&#039;s short story of the same name, and experiences with sight-loss conditions, to the screen. (Photos by
Article Date
Wednesday, August 29, 2018

It opens in an ophthalmologist’s office. A series of shots show medical equipment used to treat eye conditions. The camera cuts to a close-up of a man’s face as he receives the news.

“It's called age-related macular degeneration,” he hears. “I'm sorry. And, Frank, some people with vision loss start to see things. Don't worry, you can tell what's real and what isn't.”

This is the opening scene of Torching the Dusties, a short film co-written and co-directed by Marlene Goldman, an internationally recognized professor in the English Department at U of T Scarborough and Philip McKee, a Toronto-based theatre and film director. The 10- minute film, based on Margaret Atwood’s short story of the same name, is scheduled for release in December.

“My goal as an age studies scholar is to reduce the shame associated with age-related changes,” Goldman says. “And to make people more comfortable discussing some of these experiences.”

Goldman says people with Charles Bonnet syndrome are often reluctant to talk about symptoms for fear of being misdiagnosed with dementia and other forms of mental illness. The condition is underrepresented in media, she adds.

The film was shot entirely at U of T Scarborough’s Miller Lash House. The house was transformed into Ambrosia Manor, a retirement community targeted by Our Turn, a vigilante group whose solution to economic downturn is to burn down nursing homes.

Apocalyptic responses to intergenerational tensions are a pattern Goldman has noticed in Canadian literature.

“I want to use the film as a platform to have overarching general discussions about this negative pattern which pits the generations against one another” Goldman says.

“As the demographic in Canada changes due to aging Baby Boomers, we need to think carefully about adopting that unfortunate and impoverished way of approaching social problems that creates and support divisions rather than collaboration.”

To tell an accurate, “people-centric” story, Goldman worked with clinicians with experience in macular degeneration and patients with sight-loss conditions. She also collaborated with Jessica Watkins, a PhD student at U of T’s Centre for Theatre, Drama, and Performance Studies, who consulted on the screenplay and location and helped create audio description for the film.

“She really helped us wrap our heads around how we can make a film accessible and beautiful for people who have sight loss,” Goldman says.

The film was funded by the Canadian National Institute for the Blind’s (CNIB) Barbara Tuck-MacPhee Research Grant. The $25,000 grant supports researchers working in macular degeneration. Goldman is the first arts-based researcher to receive the award.

Mahadeo Sukhai, head of research and chief accessibility officer at CNIB, and a former U of T Scarborough student, decided this year to allow grant applications outside of the traditional medical field.

“I personally believe this will be one of those pieces.”

Sukhai says the project can have wide-reaching impacts on medical communities as well. He says it could be an important training tool for professionals, including CNIB’s own staff, to understand the lived experiences of patients.

“We’re hoping for the opportunity to really impact how people perceive sight loss, and the recognition that sight loss isn’t a life ending-situation,” Sukhai says. “You can live an effective, a good, a participatory and full life regardless.”

Goldman says she feels it is time for people to understand the benefits of arts and arts-based research.

“I think there’s an incredible way that the arts complement sciences and biomedicine because the arts speak to people’s personal and ordinary experiences and bring a great deal of joy,” she says. 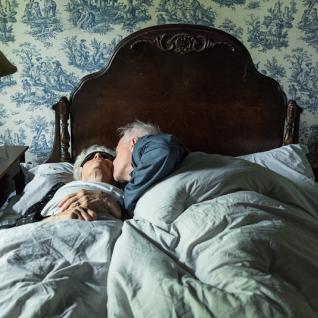 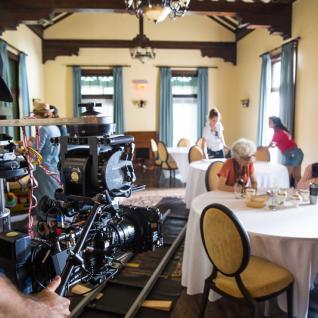 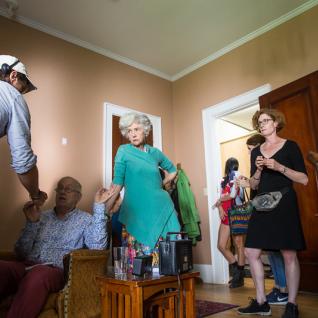 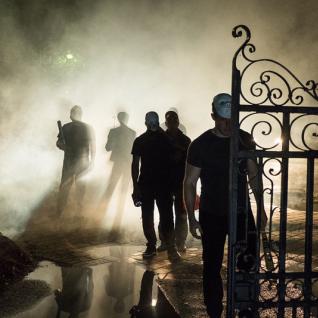