UPPERCASE vs lowercase: Why using one or the other in a name can send a message to consumers 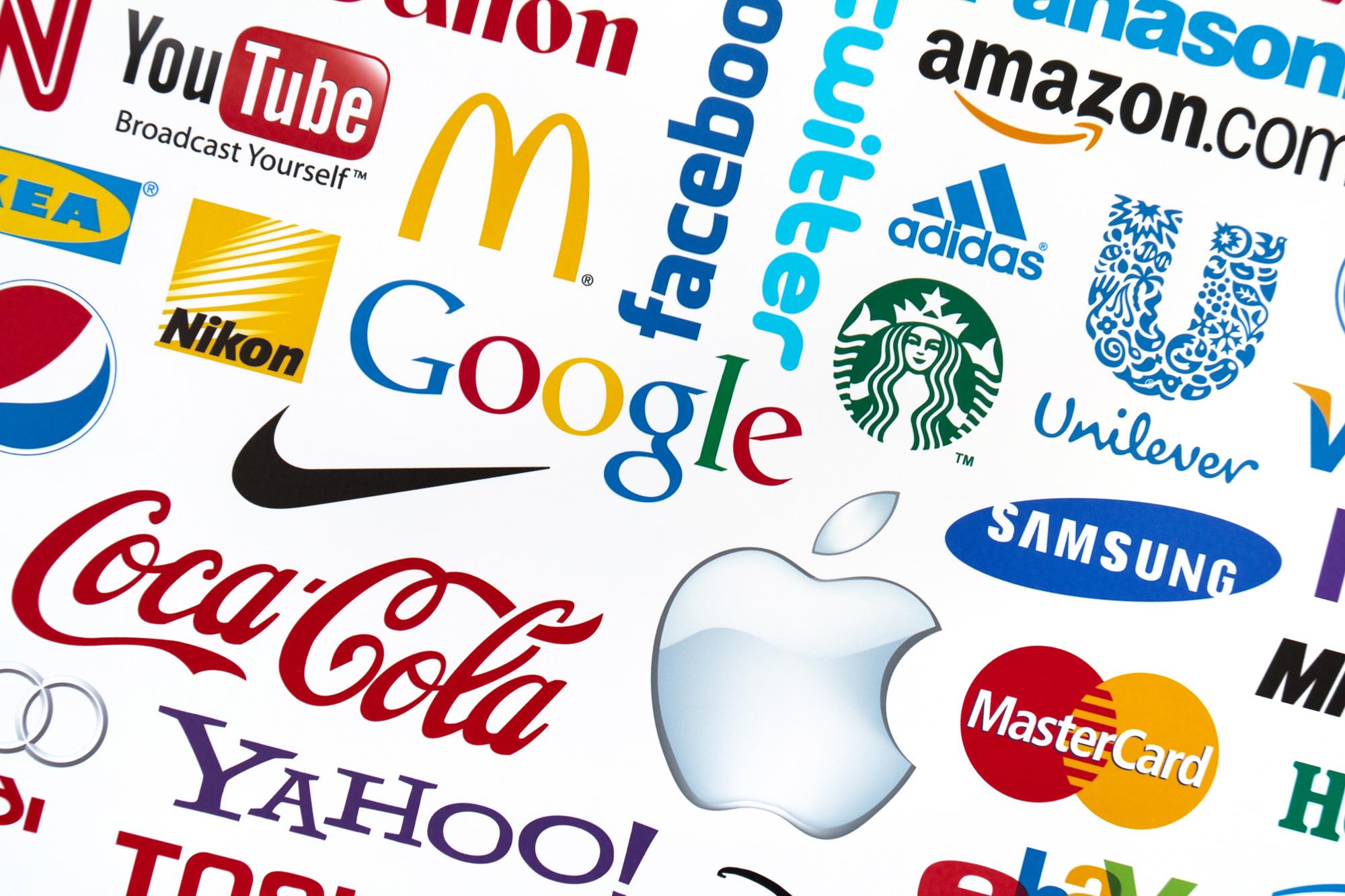 A new study by management prof. Sam Maglio finds that going with upper or lowercase letters in a name matters when it comes to gendered products (iStock image)
Article Date
Wednesday, April 7, 2021

Brand names are often written using a combination of upper and lowercase letters. Others defy convention by using all lowercase (amazon or ebay) or all uppercase (IKEA or IBM).

It turns out this unconventional use of text does more than simply draw our attention – it could influence how we think or feel about a brand or product if there’s a strong gender connection.

“Our first encounter with a brand quite often is seeing its name splashed in text. But how that text is used can go a long way in influencing our initial attitudes about that product,” says Sam Maglio, an associate professor in the department of management.

In a new study published in the journal Marketing Letters, Maglio and co-author Aekyoung Kim from the University of Sydney looked at how the use of text influenced people’s attitudes towards certain products. Across four experiments they found a link between using lowercase letters and femininity, and uppercase letters and masculinity, and these gender perceptions influenced how favourably certain products were viewed.

“This effect works best for things with a strong gender connection, like a men’s cologne, than if the connection is less obvious, like a vacuum cleaner.”

They also found that the effect seems to holds regardless of font size. In one experiment, brands were shown using a combination of upper- and lower-case letters as well as different font sizes (large 100-point font, and smaller 20-point font). The result was that switching font sizes had little effect on gender perception compared to using upper of lower-case letters.

This study builds on past work by other researchers that looked at how use of lowercase brand names (like adidas) was more closely associated with traditional female gender attributes such as friendliness. It was found that using upper and lower-case letters for brand names can have an unconscious effect on consumers attitudes based on gender associations.

This study focused more directly on how specific products like scarves and fragrances can be gendered using upper- or lower-case letters.

For products where there is no clear gender connection, Maglio says it’s likely most effective to use a combination of upper and lower case.

“The simple message is they may want to line up their signals – in this case their use of text – with what their product delivers. So, if it’s men’s cologne, putting the name in upper case letters could mean that consumers might like it more.”

Maglio says their study focused on scarves and fragrances specifically because those products tend to have versions for different genders. He says they also found no difference in response to vacuum cleaners, which traditionally were marketed to women.

“If people had a strong association between femininity and use of a vacuum cleaner, we should have seen a difference in our data depending on whether its brand name was written in all lowercase, but we didn’t,” he says.

“It’s not like ‘this type of product is for this gender, but it’s not for that gender', which would veer into problematic gender stereotypes.”

As for why our attitudes towards a product can be influenced by the use of text, Maglio says it comes down to how our brain processes information in order to derive meaning about the world around us.

“When you see a new brand and you don’t know anything about it, you can’t help but draw on a lifetime of experiences in making those snap judgements. People will latch on to whatever information they can in order to help them make sense of what they see.”