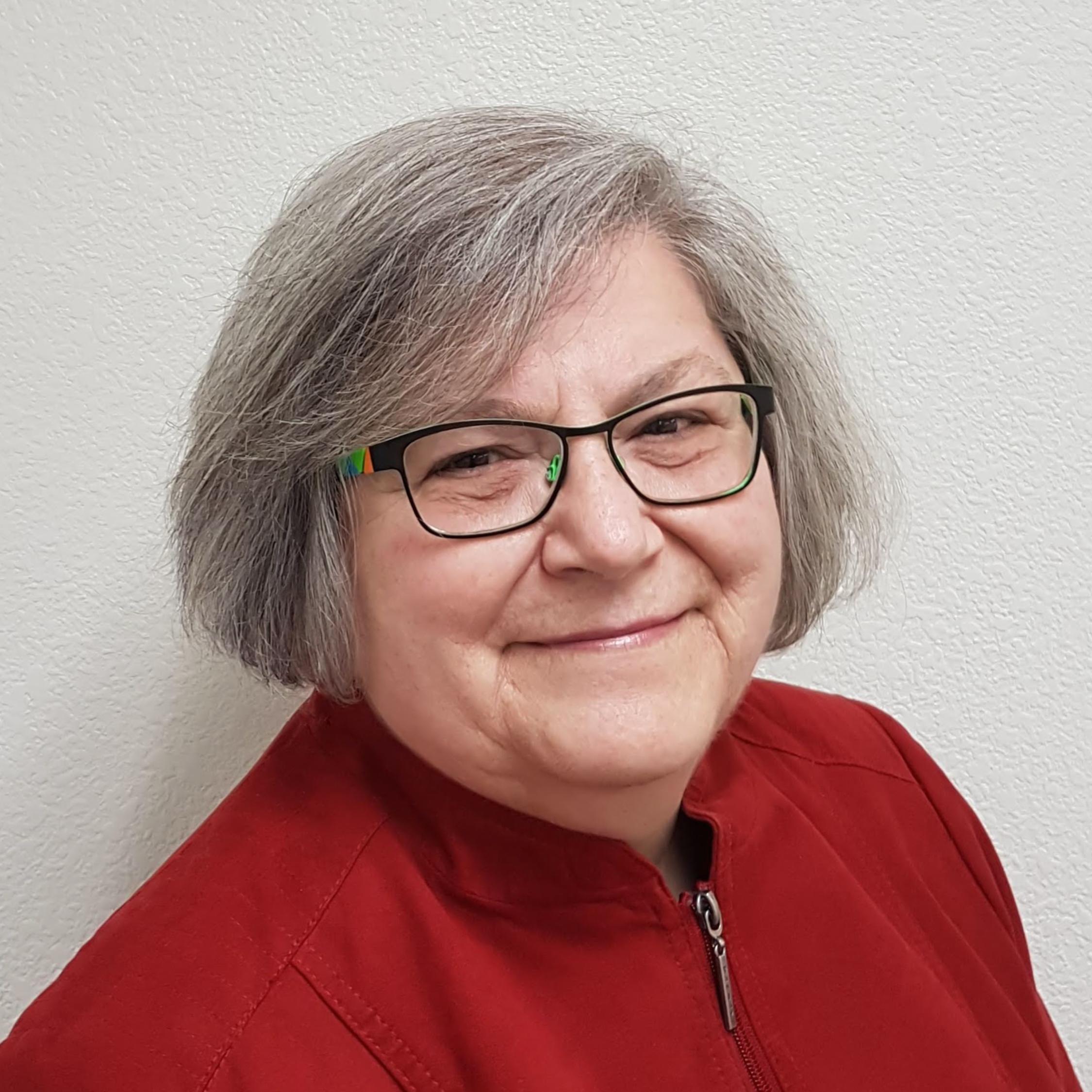 Heather Benson first stepped onto the U of T Scarborough campus in 1968. It wouldn’t be until 1998—30 years later—that she finally walked across the stage at Convocation Hall to receive her bachelor of science.

For Benson, returning to complete her degree was a transformative experience. “It really felt like a privilege to go back after my first attempt right out of high school,” she says. “I really enjoyed the experience the second time around. It meant a lot to get that degree.”

Now, Benson is making two planned gifts to ensure others get that same chance. She began by establishing a scholarship for mature students.

“There’s a lot of us out there who want to get a degree and have to do it on a part-time basis,” says Benson, “or come back after it’s been a while.” That’s why she set up the Heather Lynn Benson Scholarship in Biological Sciences & Psychology in 2010. Awarded to a U of T Scarborough student entering second, third or fourth year, the scholarship gives special consideration to students who have been away from high school for four or more years prior to coming to U of T.

She began growing her gift through monthly donations in 2019 and has now made a bequest in her will to ensure that her legacy of philanthropy will extend into the future.

To me it makes sense to contribute to the education of young people, because they’ll turn around and help someone else. You’ve got to look at it that way when you’re leaving something in your will.

Establishing a student award in your lifetime and adding to it with a gift in your will achieves two objectives, says Michelle Osborne, Executive Director, Gift Planning at U of T. “Creating it now allows you to learn about the students you are helping and the work they are doing—seeing the impact of your gift as it happens. When you add to your award with a gift in your will, that impact might grow from one student a year to five students. Your legacy continues the good work you started in life.”

“To me it makes sense to contribute to the education of young people, because they’ll turn around and help someone else,” says Benson. “And that will get passed along from generation to generation. You’ve got to look at it that way when you’re leaving something in your will.”

A personal legacy, rooted in sports, medicine, and the future

She was also motivated by her own experiences. Both her stints at U of T were fun. In the ‘60s, she played hockey and volleyball; in the ‘90s, she sang in the choir and musical theatre. Separate from the bequest, Benson has also established the Heather Lynn Benson Athletics and Recreation Fund to help boost experiential learning opportunities through the Department of Athletics and Recreation.

“I wanted to put some of the money I had into a continuing legacy for other kids, so they have the same opportunities I did,” she says.

More recently, when she learned about the new Scarborough Academy of Medicine and Integrated Health (SAMIH), Benson reached out to plan another estate gift using her Registered Retirement Investment Fund (RRIF).

“I had wanted to be a doctor myself,” she remembers. “Maybe if I had gone back to school when I was little bit younger, I might be!” But she saw a way to be part of another student’s dreams by designating any remaining balance in her RRIF to support the SAMIH project. By doing so, Benson will not only benefit students, but her estate will benefit from probate fee savings.

“UTSC expanding into the medical area is very important,” she says. “It’s something that is really needed and if my little bit of financial input is going to help expand the education of doctors and nurses, that certainly means something.”