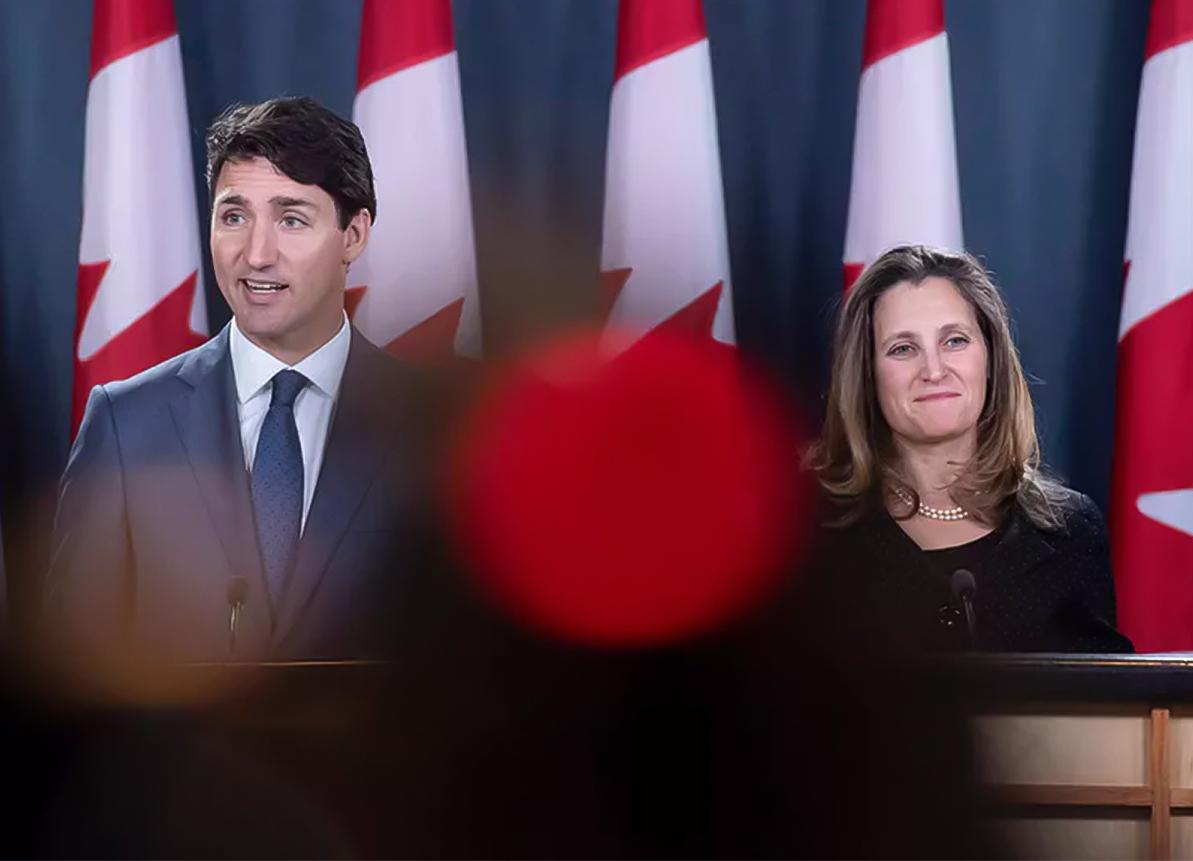 As a volunteer teacher, Tharscika Ramaneekaran remembers a student telling her why she wanted to learn Tamil — she could not understand her grandparents.

“The Tamil language is a medium for me to inspire,” says Ramaneekaran, a third-year biochemistry student and culture director of U of T Scarborough’s Tamil Students’ Association.

Tamil is the oldest of the world’s seven classical languages and is spoken by more than 80 million people around the world. But after 3,000 years, many physical copies of its rich literature and history are now gone, leaving only “bits and pieces.”

Ramaneekaran says this is why having a chair in Tamil studies at U of T Scarborough is so important.

“By having a Tamil chair to do proper research, it’s not just that we can connect with our own culture and language. We can tell the world, we can share it.”

Ramaneekaran was one of several performers at the first Tamil Heritage Month celebration hosted at U of T Scarborough. The event celebrated the Tamil community and was a fundraiser for an initiative to bring a full-time chair in Tamil studies to U of T Scarborough.

The event was created in collaboration with Tamil Chair Inc. and the Canadian Tamil Congress, the two non-profit organizations that teamed up to pledge $3 million in 2018 toward creating the chair. The funds will support the chair’s work to research Tamil language, history and culture and develop an academic program for Tamil studies.

“During this special time, we want to recognize the many contributions Tamil-Canadians have made in our society,” U of T Scarborough Principal Wisdom Tettey told the audience. “It is with the unwavering support of this community that the University of Toronto Scarborough is able to strengthen and be a leader in Tamil studies.”

The night began and ended with dances by Niro Dance Creations, a Scarborough dance school that specializes in classical Indian dance. Their closing dance was a new routine to a new tune — an original theme song donated for the Tamil chair initiative by D. Imman, a famous film composer, music director and singer in the Tamil film industry.

“The one thing that unifies all of us right here is because we are all Tamil and for that I feel very proud,” Imman told the audience in Tamil. The night also marked the appointment of Imman as a Canadian ambassador of Tamil Chair Inc.

Imman’s contribution earned him recognition from U of T Scarborough, who was presented a plaque by Principal Tettey. He was also recognized by Coun. Jennifer McKelvie of Ward 25 (Scarborough—Rouge Park), representing the city of Toronto, as well as a separate recognition from the federal government, by MPP Vijay Thanigasalam, one of the first Tamil MPPs in Canada.

In the night’s feature event, a traditional Tamil performance artform was used to tell an epic tale. The performance was a Villuppaattu, or bow-song, an ancient storytelling form in which a massive bow strung with bells is struck to create music, accompanying songs and narration as the story is told.

The songs, music and narration were all written by Shanmuganathan Ramaneekaran, caretaker at U of T’s Hart House and University College. Eighteen performers illustrated parts of The Legend of Ponnivala, the oral folk epic (which is estimated to be at least 500 years old) from South India. U of T faculty member Brenda Beck first brought the tale to Canada and the U.S. in the late 1960s.

“I hope this will be the first chair and the first university that will expand to give value and importance to the folk traditions of Tamil culture,” says Beck, who was also selling various copies of The Legend of Ponnivala at the event, proceeds of which went to the Tamil chair.

As of 2016, January is officially Tamil Heritage Month across Canada. The four-day Tamil harvest festival, Thai Pongal, was also celebrated last week. The festival is a show of appreciation to the Sun God and commemorates the sun’s journey north, as the Earth spins on its axis in orbit.

As of Jan. 21, the efforts by Tamil Chair Inc. and Canadian Tamil Congress have raised $790,000 in pledges and donations for the Tamil chair initiative.

To learn more about the Tamil chair initiative, and to donate, visit www.torontotamilchair.ca. 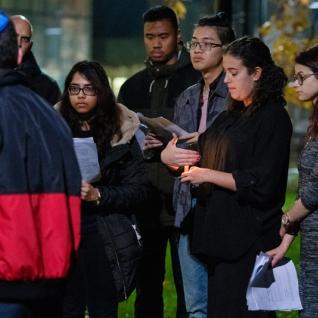 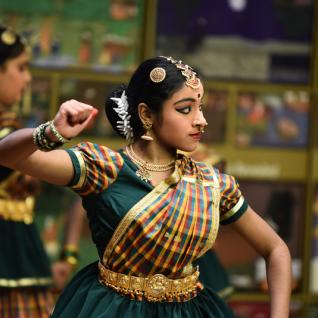 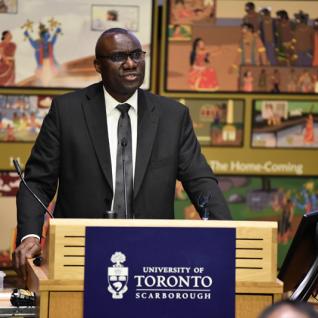 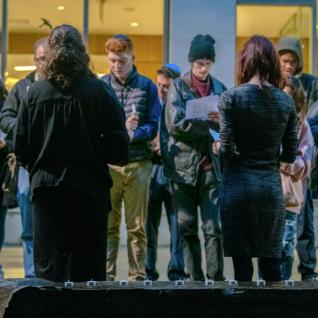 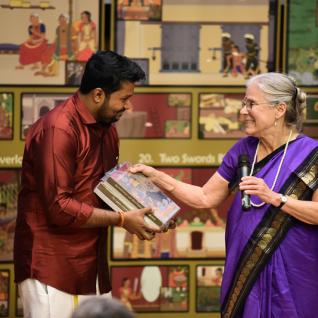 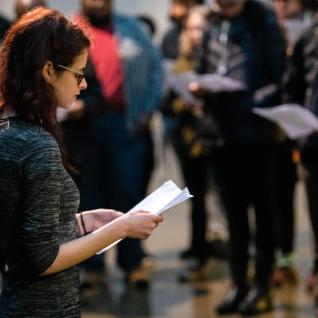