UTSC professor and filmmaker honoured by the Royal Society of Canada 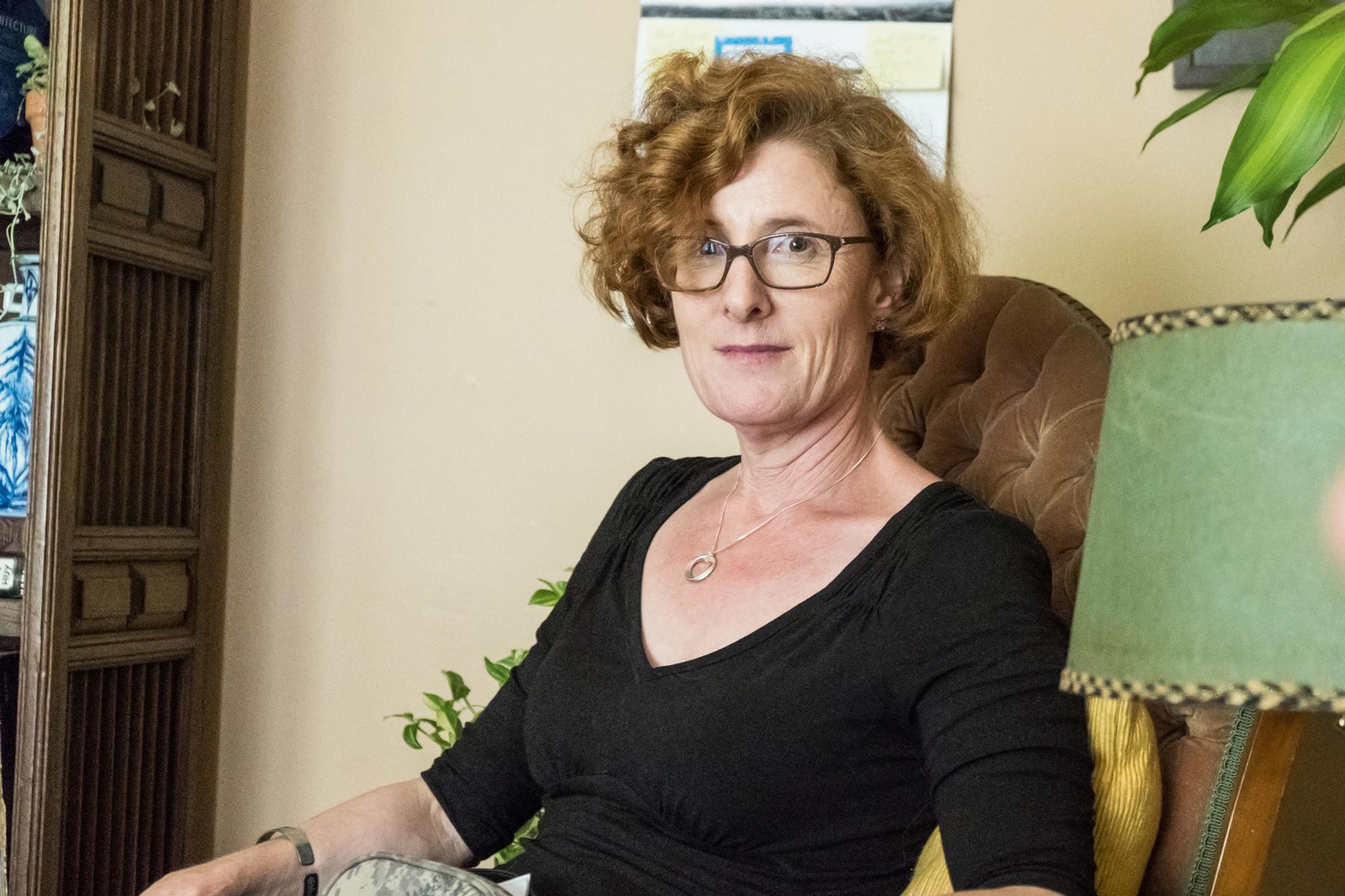 Professor Marlene Goldman has been elected fellow by the Royal Society of Canada, considered one of the highest honours an academic can achieve in Canada.
Article Date
Tuesday, September 7, 2021

Marlene Goldman had no plans to go into filmmaking. She stepped behind the camera, after encouragement from her colleagues, to make her first film adaptation, Piano Lessons, in 2017.

Based on Alice Munro’s In Sight of the Lake, the film draws on Goldman’s research about dementia.

“I would sort of fantasize about being a director, but I never really thought that would happen to me professionally,” says Goldman, a professor in the department of English at U of T Scarborough.

“I didn’t dream of it. I didn’t think it was possible. I see myself as a maker who is doing educational films that are going to be appreciated as art, but also serve as a teaching tool. It’s a weird niche I’ve created for myself.”

Now, the internationally renowned professor joins a prestigious group of scholars by being named a Fellow of the Royal Society of Canada. Established in 2014, the fellowship is awarded to academic leaders nationwide who have demonstrated high achievement in their careers.

“I’m really honoured. I would never have been able to achieve this global scholarship if I didn’t work in an incredibly supportive and creative network, and I’m just so pleased that I found that at UTSC,” Goldman says.

The author of four books and multiple scholarly articles, Goldman has explored everything from contemporary Canadian literature to health studies in her work. As an age studies scholar, her interdisciplinary approach to the field focuses on feelings of shame and invisibility as they connect to ageing, particularly when aging is accompanied by experiences of disability and illness.

I would never have been able to achieve this global scholarship if I didn’t work in an incredibly supportive and creative network, and I’m just so pleased that I found that at UTSC.

“I’ve been concerned about how levels of shame can stack up to the point where people who have marginalized identities in the eyes of society feel like they shouldn’t have the right to live,” Goldman says.

“We need to be able to talk about our experience accurately and truthfully, which might mean, in some cases, challenging ageist narratives that focus solely on getting older as a process of decline.

Goldman’s 2018 film, Torching the Dusties, based on the story by Margaret Atwood, dramatizes age-related macular degeneration and Charles Bonnet Syndrome, a condition defined by visual hallucinations due to sight loss. The movie was filmed at U of T Scarborough’s Miller Lash House. Production involved 25 student volunteers working behind the scenes.

“Both in my classroom and as a filmmaker, I want to share spaces that I didn’t think I would occupy with students who also might never dream of becoming a professor or a filmmaker,” Goldman says.

Goldman’s upcoming bilingual film, Mani Pedi, follows a professional boxer who retires after suffering multiple concussions. While working at his sister's nail salon, he navigates his medical condition and life as a Laotian refugee in Canada. Scheduled for release in December, the film was produced in collaboration with concussion specialists and members of the Southeast Asian community.

Goldman is currently helping the the Laotian-Canadian Association to secure funds to enable director and documentary filmmaker Chan Kamphoomee, to direct a film about a group of first-and-second-generation refugees returning for the first time to the refugee camp in Thailand and to Laos — a collaborative project that springs directly from Mani Pedi.

“Mani Pedi is incredibly important to me and to the Lao-Canadian community. This is the first time the community has been represented in film, and working collaboratively with the community has created powerful bonds based on respect and a sense of responsibility to each other.”