"Regional Cuisine": A Talk on the History of the Guilanian Staple Diet--January 14, 2021 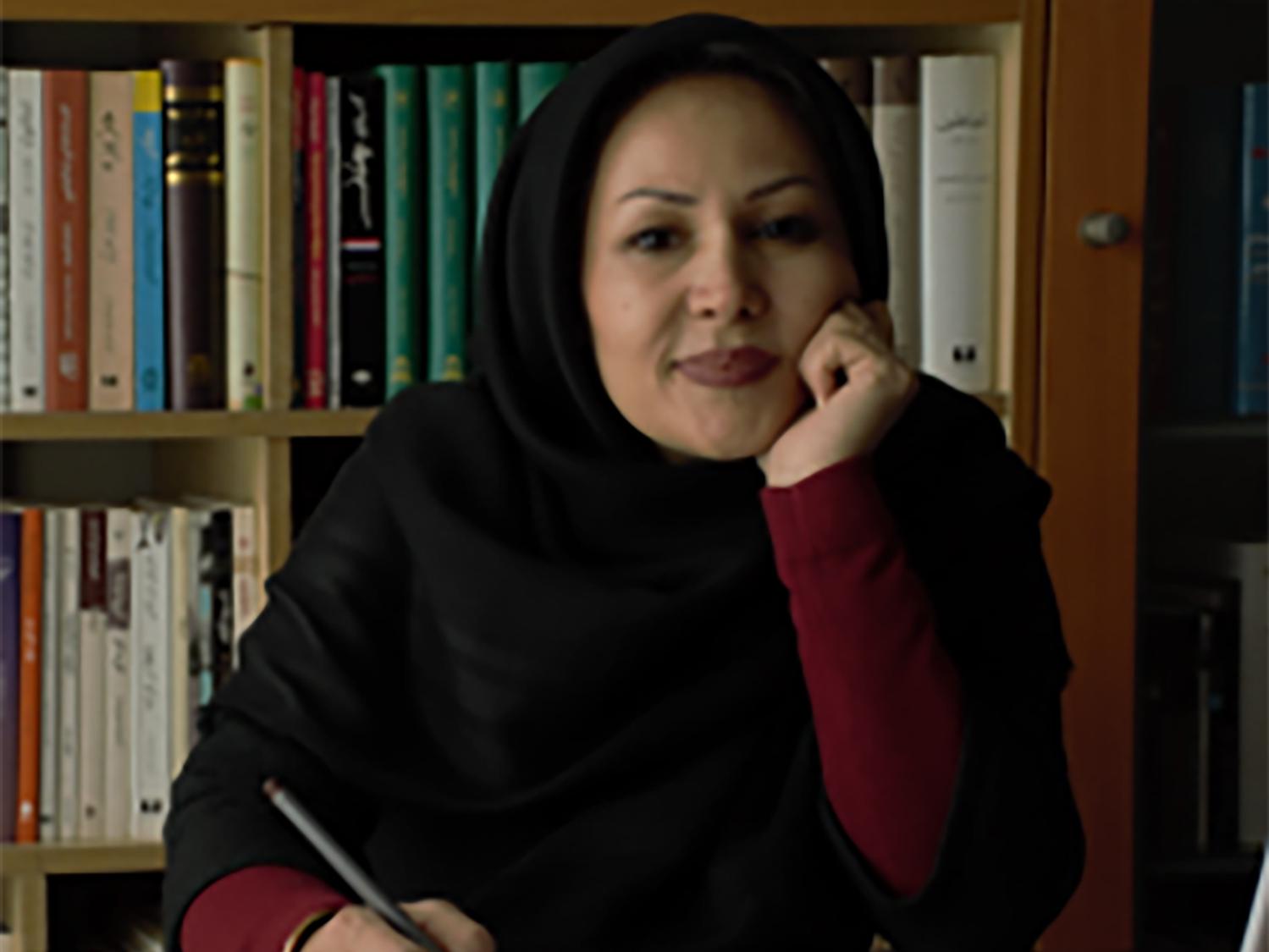 Please join us in welcoming Prof. Maryam Sadat Fayyazi for a cooking demonstration and talk about the history of the Guilanian staple diet in the context of Persian cuisine. Using the virtual platform, guests will learn how to cook these dishes in the framework of her talk, followed by an open discussion as a part of our annual Speaker Series. PLEASE RSVP to culinaria.utsc@utoronto.ca.

Maryam Sadat Fayyazi is an Assistant Professor in linguistics and a member of the Asian Cultural Documentation Centre at Institute for Humanities and Cultural Studies in Tehran, Iran. She is also a former member of Research Institute for Guilan Studies at University of Guilan, Rasht. Her research pursues documentation of Guilaki language, food, and cultural studies. She is the translator of Research Methods in Linguistics (2017) and the author of A Cognitive Approach to the Grammatical Voice Paradigm in Guialki (2018), Fish and Fishing Expressions in Guilaki (2019), 'Cultural semiotics on the table of Guilanian in rites of passage' (2020), 'Cognitive representation of the Cuilaki category cooking based on the prototype theory' (in press) and A Cognitive Linguistic Analysis of Guilan Dietary Culture (in press). She is interested in cultural studies, language documentation, compiling dictionary, and ecocriticism, all of which have cognitive characteristic in common. She teaches courses that focus on linguistic and cultural studies.

A word on the event from Prof. Fayyazi:

"A comprehensive treatment of cooking in Guilan includes not only ingredients and modes of preparation but also the kitchen, cooking equipment and utensils, basic reci­pes, and techniques of preserving and seasoning food.

Eating habits and culinary preparations in Guilan have several distinct characteristics. In this rice-producing region, the consumption of rice is much higher than elsewhere in country. Garden vegetables and kitchen herbs (sabzi) generally appear in the makeup of most dishes and give the regional cuisine the green touch that is its hallmark. Exploiting the diversity of local resources, and characterized by the importance of vegetables, sour flavors, and oil, Guilan has a highly original cuisine which is a source of pride for the people of the region who are given to criticizing less sophisticated diets (Bromberger, 2012). A list of almost 200 dishes, pickles, desserts, meals, and sweets has made Rasht deserve the title of “the first creative city of gastronomy in Iran and the second one in the world” by UNESCO.

Regional cuisine is the subject of the forthcoming event. It will be started by giving a very brief history of Guilan's cuisine and the coherent tradition of food preparation that rises from the daily lives and kitchens of inhabitants. Sharing some original recipes is the aim of the lecturer. It will be a unique experience to bring people from different cultures close to each other while emphasizing the identifying characteristic of a local society."