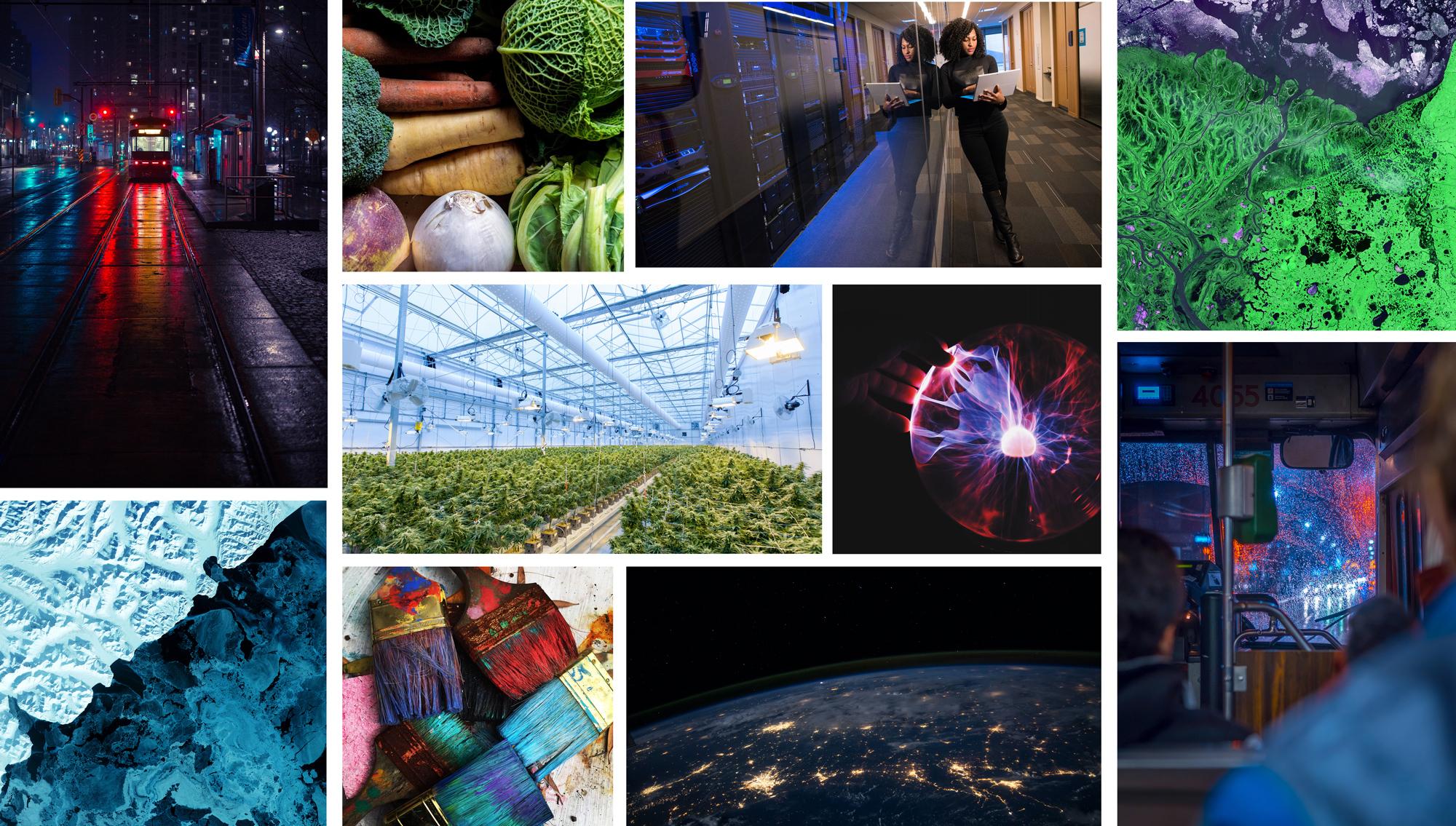 Professor Mary Silcox’s research is obsessed with understanding the evolution of early primates. Much of her work focuses specifically on brain evolution.

“I think it’s only natural to want to know more about our origins,” says Silcox, a vertebrate paleontologist in the department of anthropology at U of T Scarborough.

“What drives a lot of what I do is looking at what led to a separate trajectory for lemurs, monkeys, apes and humans based on the clues at our disposal, such as fossilized teeth, brain size and shape, as well as diet.”

A major challenge in studying the brain evolution of early primates is that brains don’t fossilize. As a result, researchers attempt to reconstruct the brains of our earliest ancestors by looking at both their living descendants, and to clues that can be gleaned from the inside of fossilized skulls.

Now, thanks to a grant from the Natural Sciences and Engineering Research Council of Canada (NSERC), she will be able to develop new methods to better untangle this mystery.

The funding will help study how changing diets influenced brain size and shape using a framework that includes fossils and living primates. The research also includes the development of a number of innovative technologies to expand understanding of teeth and the brains of early primates, including something called dental topography, which treats the surface of a tooth as a topographic map.

Silcox is one of 16 researchers at U of T Scarborough to receive an NSERC Discovery Grant for 2022. The grants help fund research programs natural science and engineering fields with stated long-term goals as opposed to single, short-term projects. Six researchers also received discovery launch supplement grants, and one received a research tool and instrument grant.

“Congratulations to all of our faculty who received funding for their important and innovative research,” says Professor Irena Creed, U of T Scarborough’s vice-principal, research and innovation.

“These grants will go a long way in sustaining an existing culture of research excellence at U of T Scarborough, and will also help train the next generation of researchers here on campus.”

Mary Silcox, Department of Anthropology and Health Studies – Expanding our horizons in understanding brain and dietary evolution in primates and their kin

Ina Anreiter, Department of Biological Sciences – The role of post-transcriptional regulation in feeding behavior and metabolism

Mathews Wells, Department of Physical & Environmental Sciences – Impacts of stratified environmental flows upon the distribution of sediment and biology in lakes and the coastal ocean