Being conscientious is one of the strongest predictors of success in the workplace, UTSC study finds 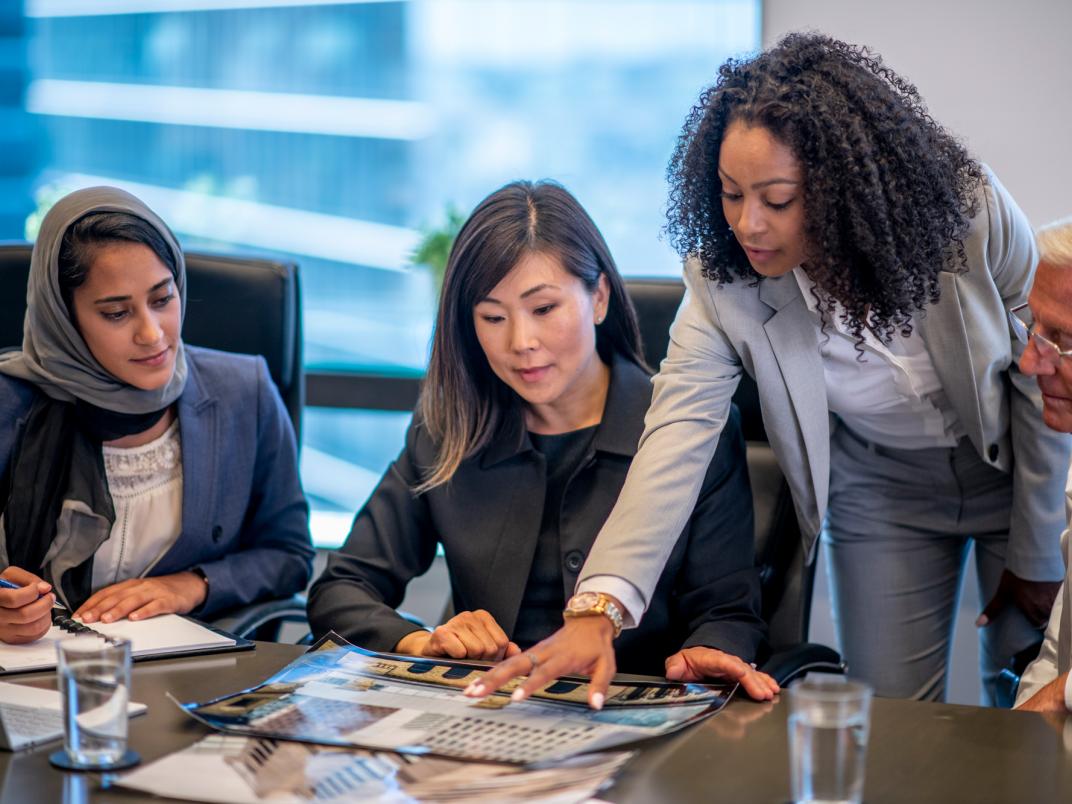 The study, led by a recent post-doctoral researcher at U of T Scarborough, offers the most comprehensive look yet at what we know about conscientiousness and its relationship to work-related variables (photo by FatCamera via iStock)

Organizations are always looking for the ingredients that make a good employee, with many turning to personality tests as a means to find out.

Now, a U of T Scarborough study suggests one of the big five personality traits stands above the rest in predicting performance across a host of different occupational settings: conscientiousness.

“Conscientiousness is the most potent, non-cognitive predictor of workplace performance,” says Michael Wilmot, a recent post-doctoral researcher in U of T Scarborough’s department of management who led the study.

“Researchers have known some of this for a while, but questions remain about its defining characteristics, its function in occupational settings, and whether its relationship to performance differs across occupations.”

The study, published in the journal Proceedings of the National Academy of Sciences, offers the most comprehensive look yet at what we know about conscientiousness and its relationship to work-related variables. These variables (175 in total) include things like motivation and values, emotional well-being, counterproductivity and performance.

Data were taken from 92 meta-analyses, which included studies from multiple countries, from various occupations and across different career moments including education, job application and on the job evaluations.

As a personality trait, conscientiousness is defined as being hard-working, orderly, responsible to others, self-controlled and rule-abiding. Past research has shown it’s a strong predictor for positive outcomes in life including academic performance, physical health and mortality, work performance, marital stability and well-being.

What’s really unique about conscientiousness is that it has a much stronger effect across all these work-related variables compared to other personality traits such as extroversion, which is also is influential in predicting success.

“One of the more interesting things is that it predicts an absence of counterproductivity really well,” says Wilmot, who recently became a research scientist at the Human Resources Research Organization (HumRRO) in Minneapolis.

“People who are higher in conscientiousness just don’t engage in those types of destructive, disruptive behaviours.”

The study confirms a lot of what we know – that persons high in conscientiousness tend to be very goal-oriented, seek to be reliable and dependable, and want to work well with others in order to achieve a shared goal.

But conscientiousness does appear to have its limits.

Even though it predicts success across most occupations reasonably well, the effect appears weaker in high complexity jobs, says Wilmot. He adds an important next step for the research will be to look more closely at the specific characteristics of complex jobs that compliment conscientiousness.

“It will be important for organizations to consider other measures, such as cognitive ability measures or other personality measures like openness to better forecast performance in more complex jobs,” he says.

In recent years a lot of attention has been paid to the importance of specific traits, including self-control and grit, but he says the evidence suggests that these and other traits can be subsumed by conscientiousness.