Extroverts enjoy four key advantages according to a new UTSC study. Here they are. 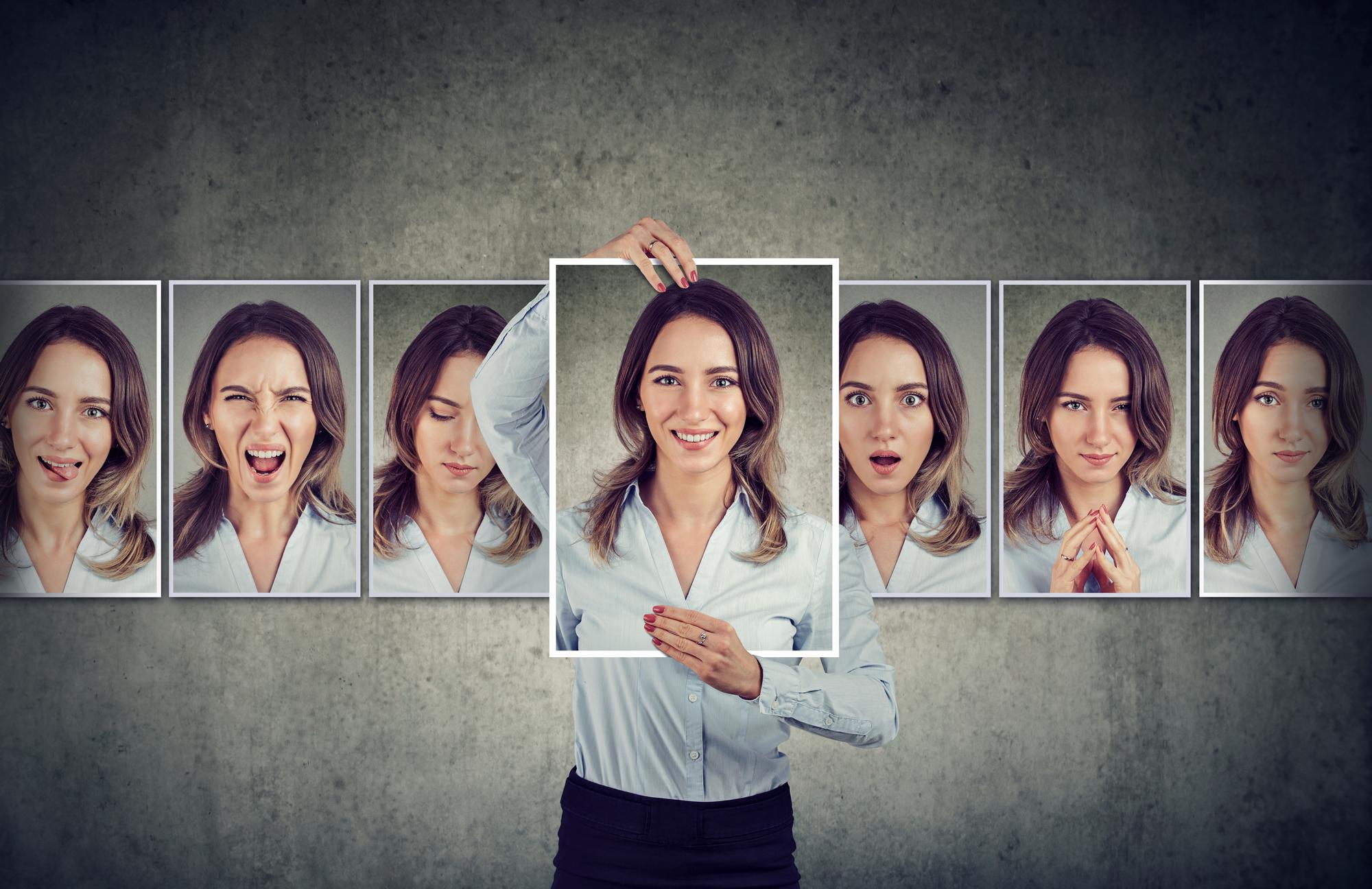 A new study by a UTSC Management researcher finds that extroverts enjoy a small but persistent advantage in the workplace over their introverted peers. (Shutterstock image by pathdoc)
Article Date
Wednesday, May 29, 2019

A new U of T Scarborough study has for the first time outlined a few key advantages that extroverts enjoy in the workplace.

“There’s been much debate in popular culture recently about the advantages and disadvantages extroverts have in the workplace, but it often overlooks the scientific literature,” says Michael Wilmot, a postdoc in the Department of Management at U of T Scarborough who led the study.

“We wanted to delve into this research to find out how and to what extent extroversion relates to things relevant to success in the workplace across the lifespan of people.”

A prototypical extrovert can be defined as talkative, outgoing, prefers taking charge, expresses positive emotion and enjoys seeking out new experiences, explains Wilmot. By comparison, a prototypical introvert is quiet, emotionally reserved, less energetic, and harder to get to know.

The study, published in the Journal of Applied Psychology, offers the most comprehensive review of existing research (91 meta-analyses in total) relating to extroversion and work-related variables. These variables (165 in total) include things like motivation, work-life balance, emotional well-being and performance. Supporting data was taken from studies across multiple countries, from different occupations and across different career moments including education, job application, and on the job evaluations.

Wilmot and his co-authors at the University of Minnesota found that higher extroversion was desirable for 90 percent of variables, which suggests a small, persistent advantage in the workplace. However, it was in four categories that extroverts enjoy a distinct advantage; motivational, emotional, interpersonal and performance-related.

“These four appear to really capture the strongest positive effects of extroversion at work,” says Wilmot, whose research looks at how organizations use personality measures to solve workplace challenges.

Wilmot says extroversion is linked with a greater motivation to achieve positive goals – in this case as a desired reward through work. It’s also closely associated with experiencing positive emotions more regularly. As he points out, a happy employee is not only more satisfied with life, they also tend to work harder and are perceived as a better leader as a result. Positive emotions also act as a buffer against stress or adverse experiences at work.

Since extroverts like to be around other people, the third advantage has to do with socializing. By virtue of stronger communication skills, extroverts tend to adapt better to different social situations and are adept at persuasion, which is also a strong leadership skill.

The fourth advantage is in job performance. “This was a real surprise,” says Wilmot, who points to past research that has found out of the big five personality traits, only conscientiousness and emotional stability generally predicted performance across different occupations.

He says the reason for better performance likely appears to come from a combination of the three previous advantages.

“If you’re motivated to achieve a goal at work, if you’re feeling positive and you’re good at dealing with people, you’re probably going to perform better on the job,” he says. “These advantages appear to have a cumulative effect over the span of one’s career.”

So what does this mean for introverts?

Wilmot says while it’s generally advantageous to be extroverted, introverts shouldn’t interpret these findings to suggest they will be at an inevitable disadvantage.

First, as Wilmot notes, few people can be defined purely as an introvert or extrovert, and that everyone displays a range of extroverted and introverted behaviors.

There are also numerous other characteristics that contribute to workplace success, including cognitive ability, conscientiousness, and the ability to regulate negative emotions.

A limitation of the study is that it only looked at extroversion and work-related variables. Wilmot adds there are many jobs (computer programming, for instance) where introverted characteristics like listening skills or the ability to focus would be more beneficial.

“You might be more introverted, but if you’re intelligent, work hard and bring other things to the table, you’re probably going to do well,” he says.

“At the same time, if you’re more extroverted, but lack the cognitive ability or work ethic, you’re probably not going to be as successful.”