‘It’s really difficult for mothers to figure out what to do’: Greater clarity needed on antidepressant use during pregnancy 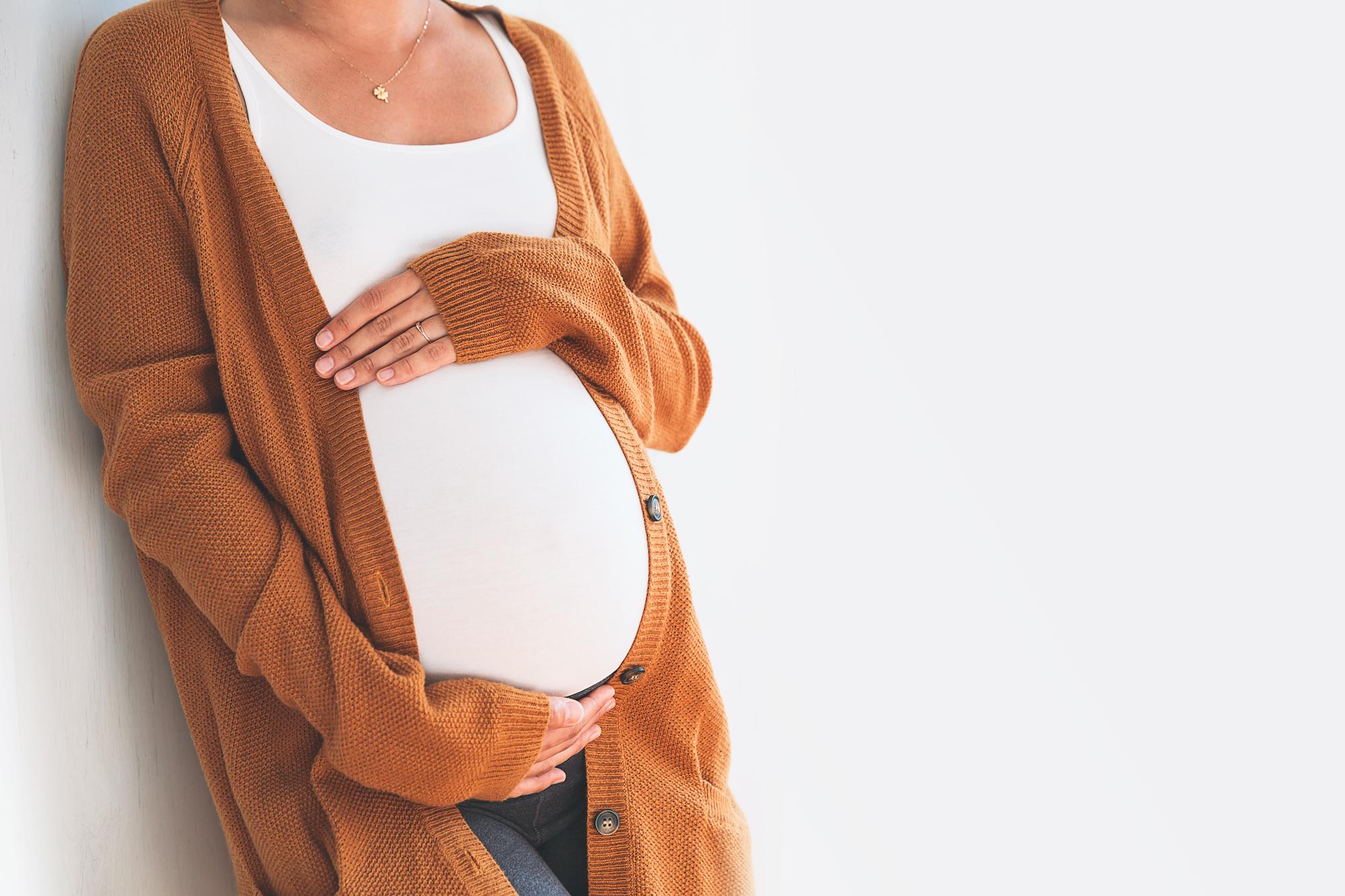 U of T Scarborough professor Hilary Brown argues in a new editorial that those making decisions about antidepressant use during pregnancy need greater clarity on the issue because untreated depression is a risk factor for negative childhood outcomes (
Article Date
Friday, November 5, 2021

Those planning pregnancy are struggling to weigh the risks and benefits of antidepressant medication based on how research is currently being presented, say researchers at U of T and Women’s College Hospital.

In a new editorial, Professors Hilary Brown and Simone Vigod argue that pregnant mothers need greater clarity because they are navigating the issue based on findings from individual studies that focus on a single outcome (like preterm birth, child autism or academic outcomes) associated with taking antidepressants.

They say these studies are often presented without weighing the benefits of antidepressant medication, and that negative outcomes found are often very rare, with small differences in risk between those who took or did not take an antidepressant.

“When these studies come out, it’s really difficult for mothers to figure out what to do,” says Brown, a professor in the department of health & society at U of T Scarborough.

“If they see a headline or something on social media about a particular outcome found in one individual study, it can affect their decision on taking medication they may really need.”

The pair argue for a more personalized approach to research that can present data in a way that lines up all of the potential risks and benefits of antidepressant use to let mothers make the best decision for them. They say it would also help doctors make more informed recommendations on these treatments to their patients. After all, a 25-year-old with no medical health problems and mild depression will have different needs compared to a 43-year-old with diabetes and severe depression.

If they see a headline or something on social media about a particular outcome found in one individual study, it can affect their decision on taking medication they may really need.

“The way the research is set up right now, it doesn’t let us take this personalized approach,” says Vigod, a professor in U of T’s department of psychiatry and chief of psychiatry and senior scientist at Women’s College Hospital.

The editorial, published in the Journal of the American Medical Association, accompanies a study in the same journal that compares the math and literacy scores of children whose mothers took antidepressants while pregnant with those who didn’t. The study found no statistically significant difference in literacy scores, and a statistically significant difference of only 2.2 points in math scores after accounting for other differences between mothers who did and did not take an antidepressant.

Brown and Vigod say the study authors were cautious in wording their conclusions, but that these types of studies often get blown out of proportion when they hit the news and are shared on social media.

In the case of that study, Brown says that even small differences in risk can be statistically significant because of the large sample sizes that authors use.

“It’s difficult for many people to interpret this, especially when the headlines run with the message of a ‘significant difference’ as opposed to the broader picture, which is that these effects are still tiny.”

The stakes of re-aligning research priorities and getting the right information to patients couldn’t be higher.

Brown says untreated depression is itself a risk factor for negative childhood outcomes. Depression is a common complication of pregnancy, and studies have shown that left untreated it can be a factor in rates of accessing prenatal care, preterm birth, and developmental delay, among others.

“That’s a major reason why decision-making in this area is so important,” she says.

“There are very real consequences to a mother and child’s well-being that comes with untreated depression.”