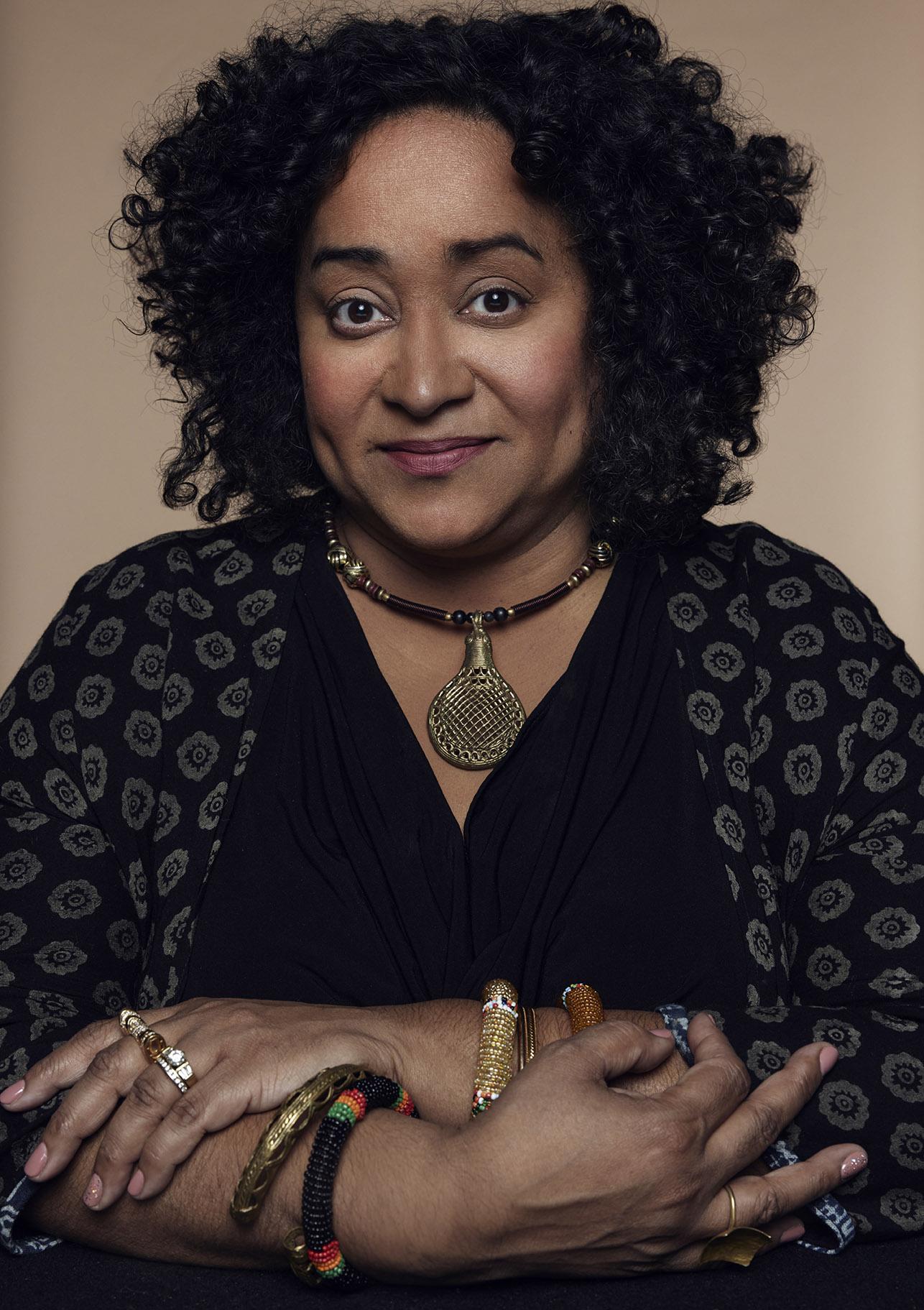 Caroline Shenaz Hossein is Associate Professor of Global Development and Political Science at U of T Scarborough and is the founder of the Diverse Solidarity Economies Collective (Photo by Wade Hudson)
Article Date
Tuesday, May 3, 2022

For immigrants to Canada from Africa and the Caribbean who can’t get access to traditional loans, the answer to their financial needs is sometimes each other. A group of acquaintances will come together to create what is essentially an informal banking co-operative.

To academics, this practice is known as a “rotating savings and credit association” or ROSCA.

The groups are little-known to most Canadians, but Caroline Shenaz Hossein, an associate professor of global development and political science at U of T Scarborough, has spoken with hundreds of members of these associations in Canada and the Caribbean for a book she’s writing. (In Jamaica, the associations are known as “pardnas” and, in Trinidad, “susus.”)

As a child, Hossein remembers her parents pooling resources with some Caribbean friends another way – by sharing goods. “Being a new immigrant can be a lonely time,” she says. “You rely on your community to get through.”

Associations such as pardnas and susus follow a variety of formats, she explains. One example: Each month, every member contributes the same sum, and one person receives a payout of the total collected that month. For example, if there are 15 people each paying $200, then each month, one person in the group receives $3,000. This continues for 15 months – until each person has received one payout. It’s like a forced savings plan.

Monocultures do not produce the insights or innovations, or the societies we want to live in ... Diversity drives innovation

ROSCAs don’t always function perfectly says Hossein, but they are more than transactional, operating as a kind of mutual support system built on camaraderie and trust. “They give people a place to discuss the issues of the day, but also to attend to their financial needs so they can realize their life goals,” she says. “Yes, you’re taking care of your own household, but you’re also assisting one another.”

Hossein observes a similar sense of mutual benefit and community-building behind a new Black scholars’ group at U of T that aims to support research like hers.

Launched in late 2021, in the echo of a global reckoning on race, U of T’s Black Research Network aims to promote Black excellence at the university and enhance the research capacity of Black scholars. The organization, which is open to Black-identified faculty, students and librarians, is still ramping up, but Hossein says she already finds it offers a “safety net” of like-minded intellectuals “who are pushing against the norms of how we do research” and providing recognition “when mainstream systems ignore us.”

Beth Coleman, founding director of the Black Research Network and an associate professor of data and cities at UTM’s Institute of Communication, Culture, Information and Technology and at the Faculty of Information, says the network was created with four goals in mind: to support research excellence, provide mentorship and training opportunities, foster collaboration and a sense of community, and fund new research.

She says the network will also help diversify academic culture at U of T – to the benefit of the university and society more broadly. “Monocultures do not produce the insights or innovations, or the societies we want to live in,” she says. “Diversity drives innovation.”

The network recently received $250,000 from U of T’s Connaught Fund to support Black-led research addressing global challenges. It continues to build relationships with other granting organizations to support future research.

It is also holding events to promote a sense of community among its 1,000-plus members. In January, the network teamed up with U of T’s Women and Gender Studies Institute to host a virtual read-a-thon in honour of bell hooks, the late author and academic. Guest readers from across the academic world took turns reading their favourite passages from hooks’ oeuvre. “We honoured this radical Black thinker who had touched the lives of everyone in that room – and countless others beyond,” says Coleman, “And we built community with each other.”

As with the ROSCAs, building that sense of mutual support is integral to the network’s mission; in future, says Coleman, it will include everything from brown bag lunches with fellow members sharing their research, to speaker series and conferences – and an annual gala.

For Hossein, there’s comfort in belonging to a group that intuitively “gets” her and her research interests. “When you have an amazing group of Black intellectuals at U of T, it’s quite profound to be in that space,” she says. “I don’t have to justify why I’m looking at critical economics through the lens of Black feminist theory. They all understand why lived experience – and why the African diaspora experience – matter.”

This story originally appeared in U of T Magazine