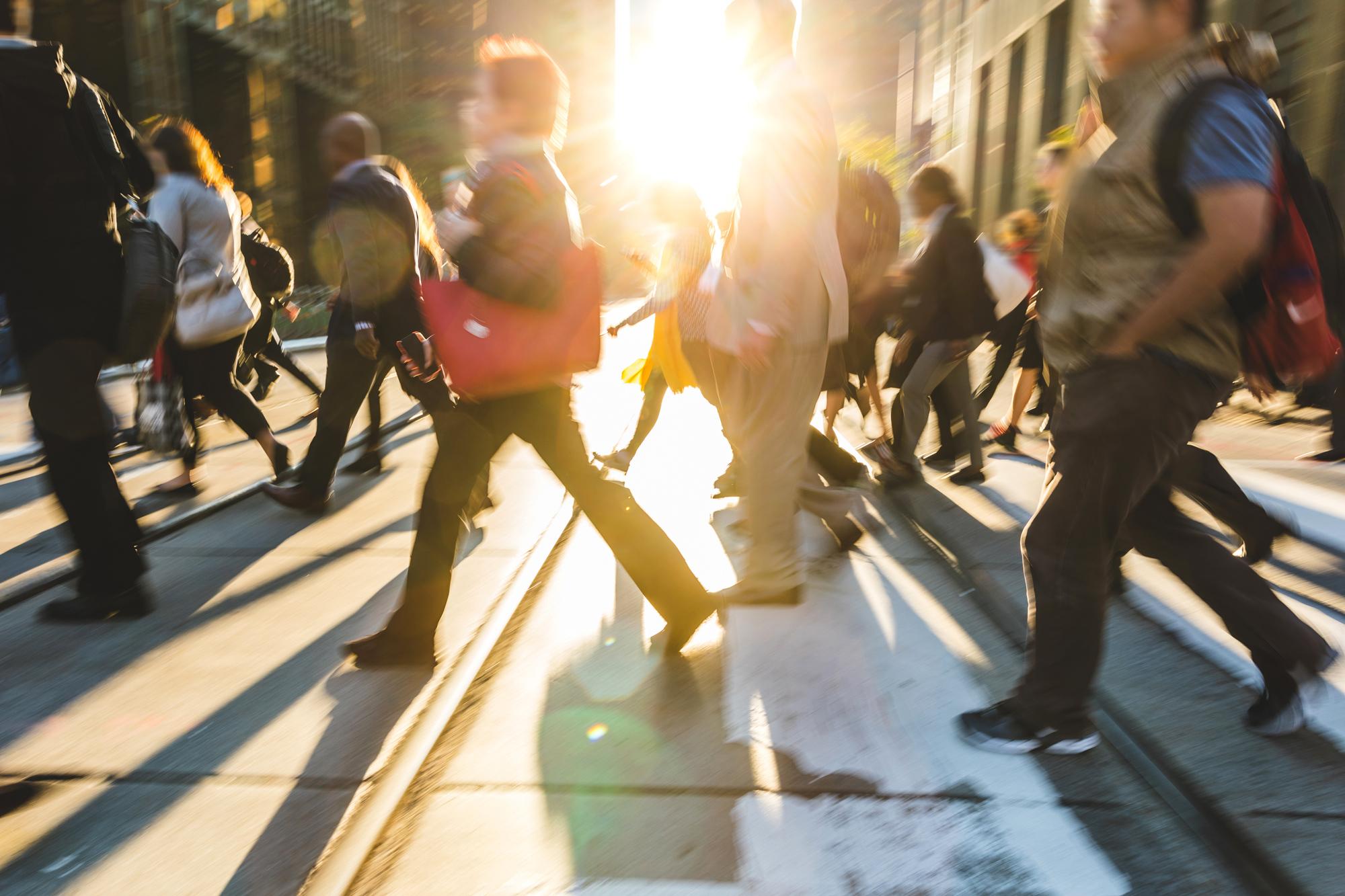 A new report involving UTSC researchers shows that non-status migrants who live and work in the GTA have been severely impacted by COVID-19.
Article Date
Tuesday, November 30, 2021

A new collaborative report involving U of T Scarborough researchers raises awareness about the disproportionate economic and health impacts of COVID-19 on non-status migrants who live and work in the GTA.

The Citizenship and Employment Precarity (CEP) research team is co-directed by two sociology professors, U of T Scarborough’s Patricia Landolt and York University’s Luin Goldring. In partnership with the FCJ Refugee Centre, a Toronto-based charitable organization that provides support to uprooted and displaced newcomers in Canada, the group established the FCJ-CEP COVID-19 project.

“There have been a variety of studies about how the pandemic has affected different vulnerable groups. One important group that has received less attention is non-status migrants,” says Landolt.

“We wanted to know how COVID-19 was affecting this very vulnerable population, that does not have the authorization to live or work in Canada, but are here, building their lives.”

The team’s surveyed 195 current and former non-status migrants. Respondents were recruited through the FCJ Refugee Centre from March to June 2021. The results show that loss of employment, housing insecurity and lack of public support programs had a direct, negative impact on non-status migrants health and wellbeing.

We wanted to know how COVID-19 was affecting this very vulnerable population, that does not have the authorization to live or work in Canada, but are here, building their lives.

The majority of precarious migrants work in essential services, all of which were hit hard due to worldwide shutdowns. During the time of the survey, 31 per cent of participants became unemployed due to layoffs. Before the pandemic, 40 per cent of the participants' spouses or partners worked more than 40 hours per week. That number plummeted during the pandemic, with only eight per cent working those hours. Non-status families lost jobs and income.

A significant – and concerning – result from the report was the decline in self-rated health. When asked about their health before and after the pandemic, only six per cent of respondents reported “excellent health” compared to 19 per cent before the pandemic.

Participants were highly responsive to public health measures, yet factors such as living in overcrowded housing left limited space to self-isolate. In addition, 61 per cent of participants reported an increased risk of COVID-19 exposure during their commute to work, and more than half reported a high risk of exposure at work.

“That insecurity was profound, and their health suffered because they got sick, but also because of the loss of income, inability to secure food and the stress of trying to stay safe. The risk and vulnerability that migrants live with were heightened, and that had a direct impact on their health.”

Along with no OHIP coverage, precarious migrants were not eligible for government supports such as the CERB. They did receive more financial help from family and friends. Participants also reported feeling isolated and turned to faith-based programs, such as food drives and online services, for help.

Landolt hopes the report will help initiate and inform conversations at the municipal and federal level about policy change to secure a quick path to regularization for all precarious legal status migrants.

The project was funded by the FCJ Refugee Centre and the SSHRC Partnership Engage Grant COVID-19 Special Initiative.