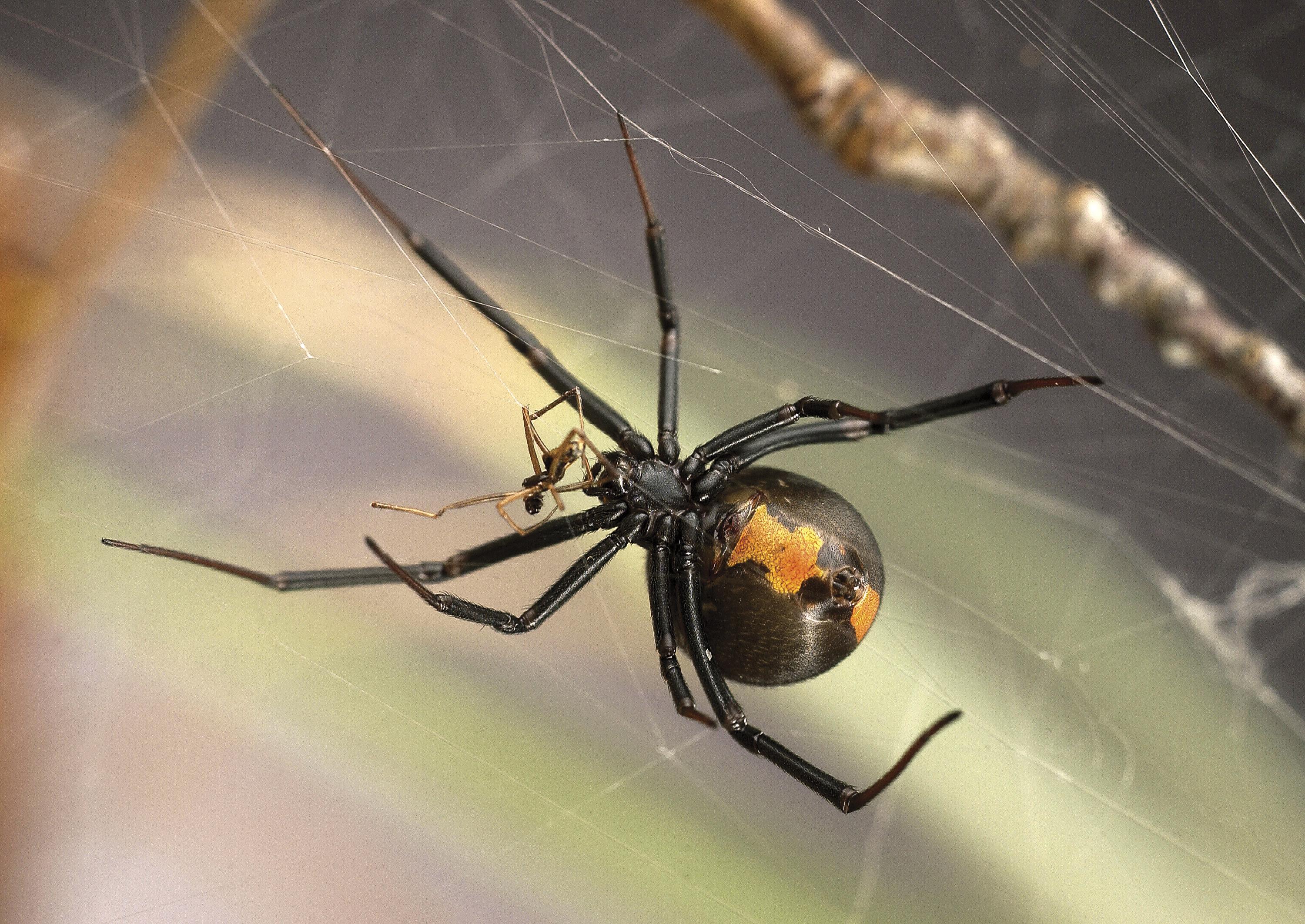 A mating strategy among redback spiders where males seek out immature females appears to benefit both sexes, a new U of T Scarborough study has found.

“There’s no evidence to suggest this behaviour is costly to females in terms of survivorship and reproductive output,” says postdoc Luciana Baruffaldi, director of the Andrade Lab and lead author of the research.

At least superficially the behaviour appeared to be against the female’s best interest. For one, males in this case mate with little investment in courtship, mating will sometimes injure females, while females will often attack potential mates, suggesting resistance.

But what they found was being mated as an immature has no cost to females in terms of reproductive output or survival, and that females mating in this way do not signal for additional mates in the future.

“This early mating may be good for female redback spiders because in nature they’re at risk of not finding a mate at all,” says Baruffaldi.

Any delays in mating are costly for female redbacks. Not only do they lose out on potential offspring, past research has shown that unmated females have shorter lifespans than mated females, likely the result of having eggs that have to be maintained that can be a drain on their resources.

Redbacks, a species of venomous widow spiders, are one of few arachnids that engage in sexual cannibalism while mating. In fact, males have been observed to actively assist in being cannibalized by doing summersaults to place their abdomen over the adult female’s mouth. In the majority of cases, females will continue to eat the male even while they mate. But this seemingly extreme form of mating also appears to have advantages in terms of reproductive success.

Professor Maydianne Andrade, co-author on the research and Baruffaldi’s thesis supervisor, says the behaviour needs to be considered in terms of its evolutionary consequences.

“When you study evolutionary ecology there’s a temptation to ascribe human characteristics or judgments on the behaviour being observed,” says Andrade, a world-renowned expert on the mating habits of cannibalistic spiders.

“What we’re seeing could have more than one evolutionary implication, and even if it looks abhorrent to us, the evolutionary consequence can be positive for the animal engaging in that behaviour.”

Andrade says if we want to think about why a particular set of behaviours has evolved, the underlying question is how it may affect the reproductive success of the animal doing it.

“That’s the evolutionary currency – what’s playing out over time is the number of gene copies left behind in offspring,” she says.

“If there’s a behaviour that increases how many gene copies are left, this means more offspring showing the same traits as their parents, and that’s the behaviour we expect to see.”

The study, which is published in the journal Scientific Reports, received funding from the Natural Sciences and Engineering Research Council of Canada (NSERC), the Canadian Foundation for Innovation (CFI), and the Canada Research Chairs Program. 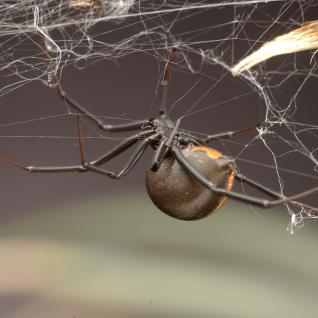 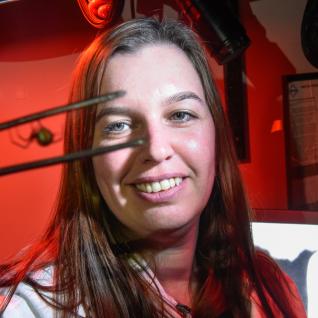 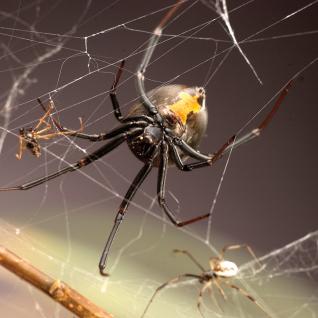