A small number of crops are dominating globally. And that’s bad news for sustainable agriculture 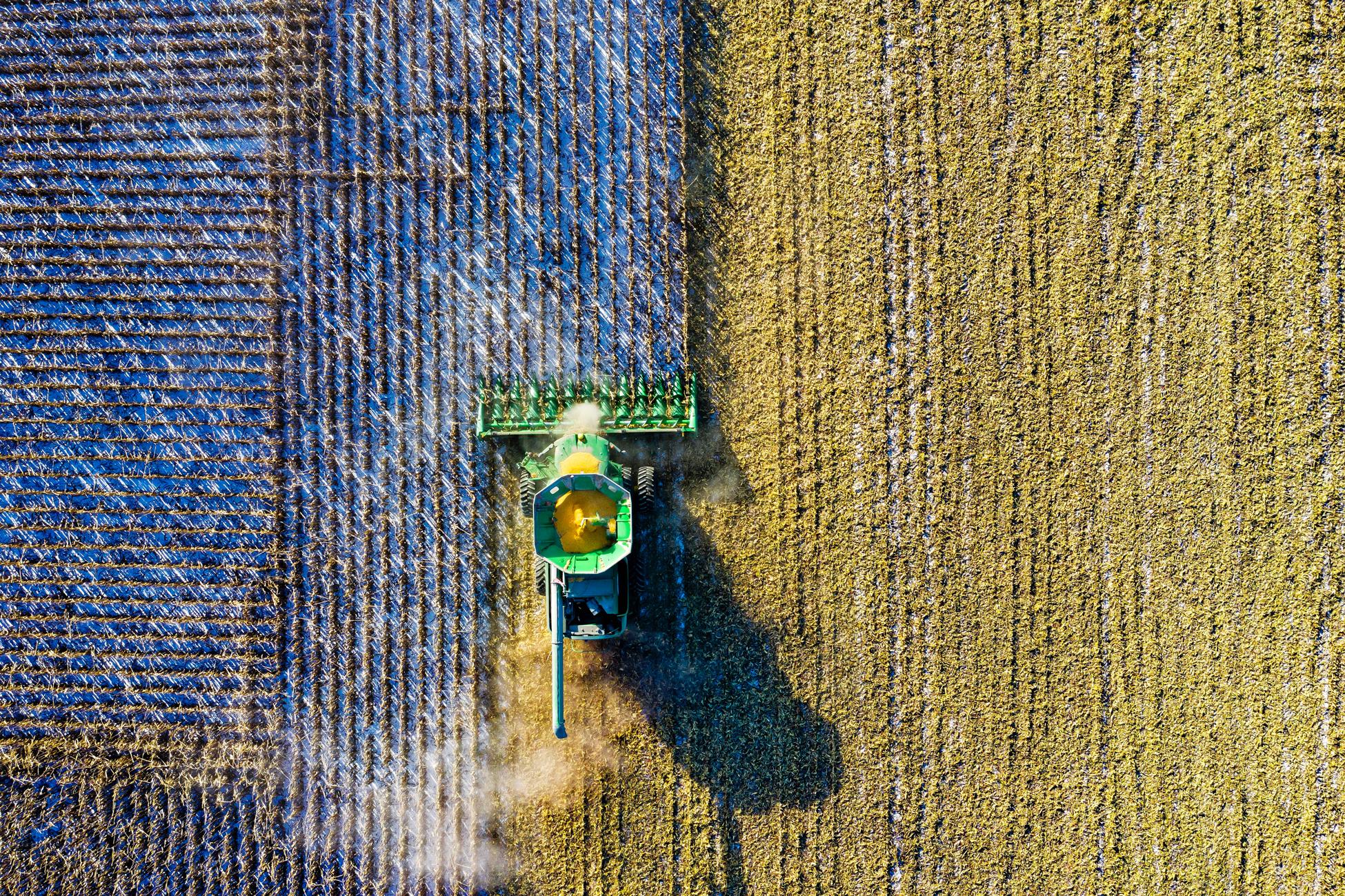 A small number of crops are dominating global agriculture, and that may be a threat to sustainable agriculture says UTSC's Adam Martin.
Article Date
Wednesday, February 6, 2019

A new U of T Scarborough study suggests that globally we’re growing more of the same kinds of crops, and this presents major challenges for agricultural sustainability on a global scale.

The study, done by an international team of researchers led by U of T assistant professor Adam Martin, used data from the U.N.’s Food and Agricultural Organization (FAO) to look at which crops were grown where on large-scale industrial farmlands from 1961 to 2014.

They found that within regions crop diversity has actually increased – in North America for example, 93 different crops are now grown compared to 80 back in the 1960s. The problem, Martin says, is that on a global scale we’re now seeing more of the same kinds of crops being grown on much larger scales.

In other words, large industrial-sized farms in Asia, Europe, North and South America are beginning to look the same.

“What we’re seeing is large monocultures of crops that are commercially valuable being grown in greater numbers around the world,” says Martin, who is an ecologist in the Department of Physical and Environmental Sciences at U of T Scarborough.

“So large industrial farms are often growing one crop species, which are usually just a single genotype, across thousands of hectares of land.”

Soybeans, wheat, rice and corn are prime examples. These four crops alone occupy just shy of 50 per cent of the world’s entire agricultural lands, while the remaining 152 crops cover the rest.

It’s widely assumed that the biggest change in global agricultural diversity took part during the so-called Columbia exchange of the 15th and 16th centuries where commercially important plant species were being transported to different parts of the world.

But the authors found that in the 1980s there was a massive increase in global crop diversity as different types of crops were being grown in new places on an industrial scale for the first time. By the 1990s that diversity flattened out, and what’s happened since is that diversity across regions began to decline.

The lack of genetic diversity within individual crops is pretty obvious, says Martin. For example, in North America, six individual genotypes comprise about 50 per cent of all corn crops planted.

This decline in global crop diversity is an issue for a number of reasons. For one, it affects regional food sovereignty. “If regional crop diversity is threatened, it really cuts into people’s ability to eat or afford food that is culturally significant to them,” says Martin.

There is also an ecological issue; think potato famine, but on a global scale. Martin says if there’s increasing dominance by a few genetic lineages of crops, then the global agricultural system becomes increasingly susceptible to pests or diseases. He points to a deadly fungus that continues to devastate banana plantations around the world as an example.

He hopes to apply the same global-scale analysis to look at national patterns of crop diversity as a next step for the research. Martin adds that there’s a policy angle to consider, since government decisions that favour growing certain kinds of crops may contribute to a lack of diversity.

“It will be important to look at what governments are doing to promote more different types of crops being grown, or at a policy-level, are they favouring farms to grow certain types of cash crops,” he says.

The study, published in the journal PLOS ONE, received funding from the Natural Sciences and Engineering Research Council of Canada (NSERC).