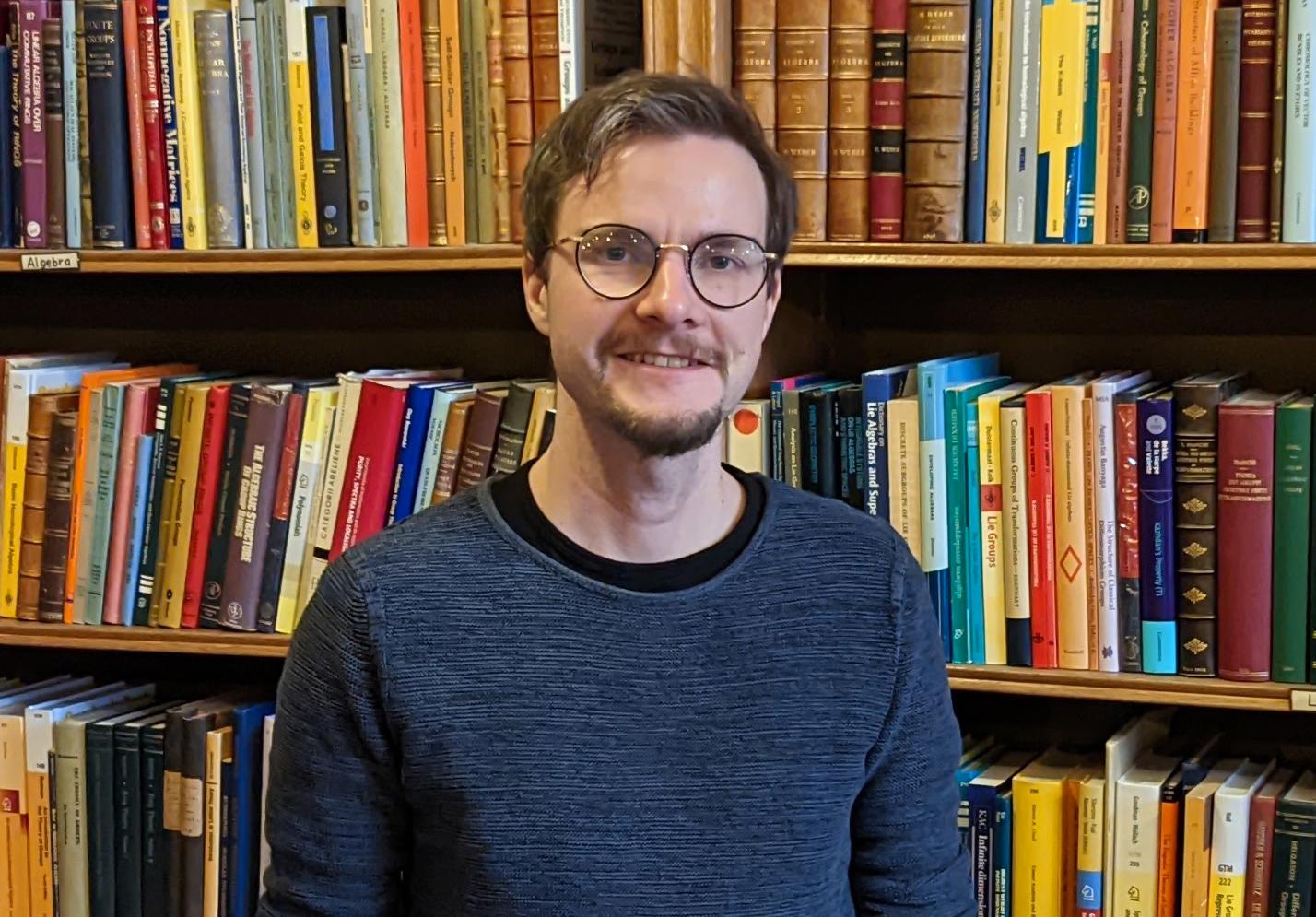 Alexander Kupers is an assistant professor in the department of computer and mathematical sciences at U of T Scarborough (Submitted photo)
Article Date
Tuesday, February 15, 2022

A U of T Scarborough mathematician has received a prestigious fellowship aimed at supporting the research of early-career scholars across North America.

Alexander Kupers, an assistant professor in the department of computer and mathematical sciences at U of T Scarborough, is a recipient of a 2022 Sloan Research Fellowship.

“I’m honoured and humbled to have received this recognition,” says Kupers, who is one of five U of T researchers to receive the fellowship this year.

“This will be helpful not only in furthering my research, but also in making the sort of mathematics I study more accessible to a wider audience.”

Kuper’s research focuses on the mathematics of shape, also known as topology. In particular, it tries to understand how simple shapes such as discs and spheres can have complicated symmetries.

The Sloan Research Fellowship is handed out annually by the Alfred P. Sloan Foundation, a non-profit organization that funds research and education in science, technology, engineering, mathematics and economics. Each recipient receives $75,000 (USD) over two years to help advance their research.

“Congratulations to Professor Kupers on this tremendous—and much deserved—honour,” says Professor Irena Creed, U of T Scarborough’s vice-principal, research and innovation.

“This fellowship recognizes researchers who are in the early stages of their careers and show great promise in making significant contributions to their fields. We look forward to seeing where his research will lead in the future.”

Before joining the department of computer and mathematical sciences in 2020, Kupers was a Benjamin Pierce Fellow at Harvard University, and completed a postdoc at Copenhagen University in Denmark.