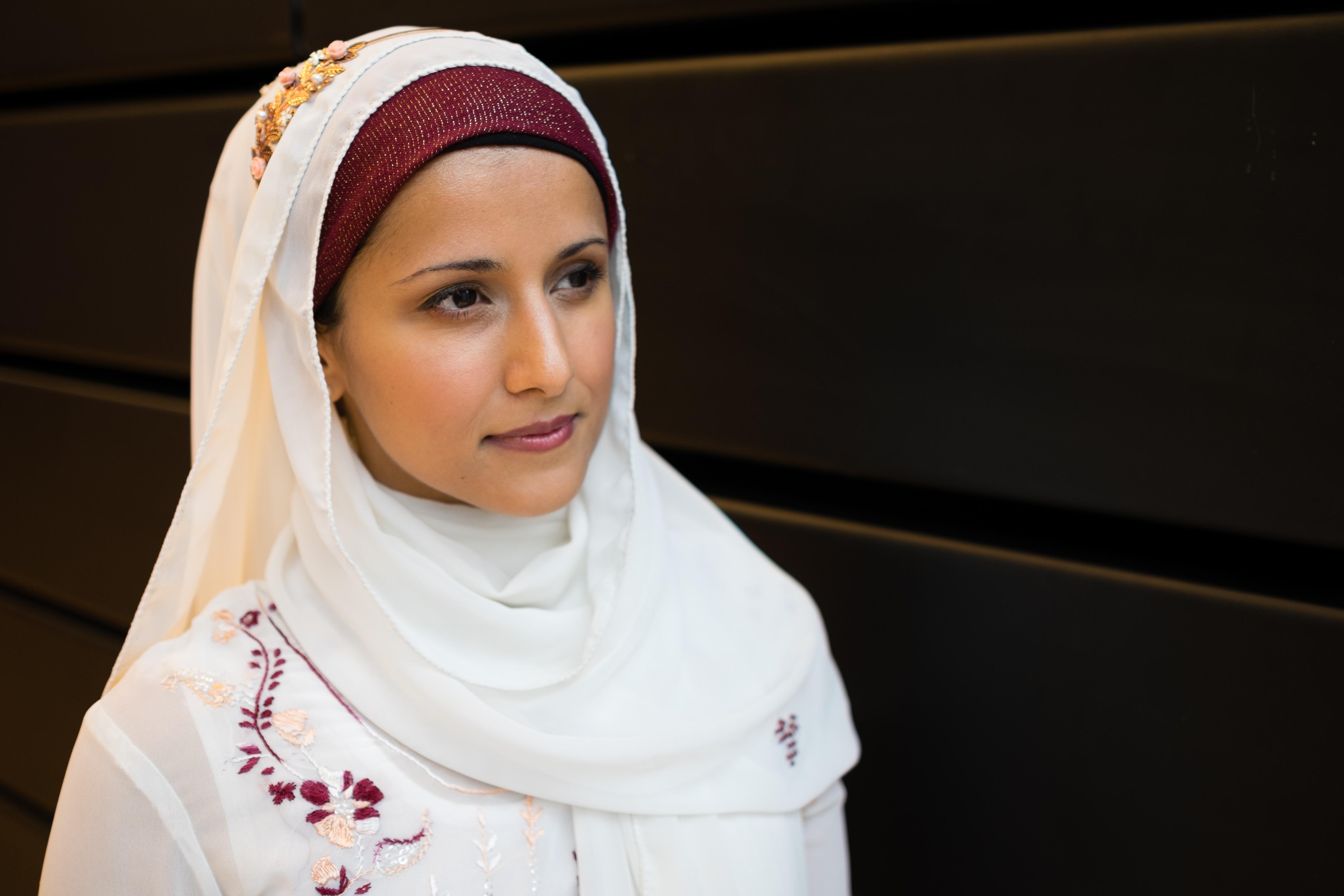 Aisha Ahmad has been appointed to the Royal Society of Canada’s college of new scholars, artists and scientists, a recognition of high excellence achieved early in a scholar's career (Photo by Geoffrey Vendeville).
Article Date
Wednesday, September 21, 2022

The Cold War was nearing its end and in the border city of Peshawar, Pakistan, the bazaars were overrun by militiamen, guns and narcotics. Peshawar had become a hub for the Americans and Pakistanis to push back against the Soviet’s invasion of Afghanistan, yet the chaos did not end with the war. As she visited family throughout her childhood, Aisha Ahmad watched the city continue to devolve.

The Russians and Americans went home, leaving cities like Peshawar in disarray. Afghanistan fell into a brutal civil war, and extremist groups including the Taliban managed to bring political order back to devastated areas. Ahmad wanted to know how they did it.

“Wanting to understand how these global forces affect the world's poor is in my DNA,” says Ahmad, an associate professor in the department of political science at U of T Scarborough who was recently elected to the Royal Society of Canada’s (RSC) College of New Scholars, Artists and Scientists.

Though she grew up in Toronto and now lives in Scarborough, Ahmad remained close to the city her parents still referred to as home. During visits with her family in Peshawar — who were merchants by trade — she witnessed how the war warped the local economy, and how small businesses tried to change the conflict’s direction. What she saw shaped her worldview and inspired the questions she’d later travel the world to answer.

“When jihadists started taking power in civil wars around the world, I was able to leverage my insights into the war economies that were operating behind the jihadists’ fiery rhetoric,” says Ahmad, who is also a senior researcher at the Global Justice Lab at the Munk School of Global Affairs. “That nexus between economy and security forged the path of my academic research.”

Desperation, not devotion, behind allegiances to extremist groups

Many blamed ideology for these jihadist uprisings, assuming that anyone doing business with extremist groups must be radicalized. Ahmad suspected it was more than that. Her hunch took her across the Middle East and Africa, where she had one-on-one interviews with jihadist financiers in Somalia and tracked cocaine-smuggling groups in Mali. She found that in war-torn areas, local businesses often had no option but to work with Islamists, and the profits from these relationships were similarly crucial to jihadists’ growing control.

“Living in a conflict zone is expensive and gruelling. Most folks are struggling to survive and make ends meet amid the violence. Their government has completely failed them, and citizens are desperate for any type of security,” says Ahmad. “When ordinary people choose to support that jihadist option, it is not because they are extremists, but almost always because of their desperate need for stability.”

Much of her scholarly research and advisory work with governments and international actors has focused on the intersection of Islamists and economies — years of work that got her elected to the RSC's college for scholars that achieve high excellence early in their careers.

“The college is an amazing community. It includes the world's chemists, biologists, artists, scholars, historians, people from very different fields and walks of life,” says Ahmad. “There's an opportunity to build teams to explore technical and challenging global questions, which I'm excited to do.”

Ahmad adds the title to a list of accolades, including teaching awards from U of T and U of T Scarborough. She was named one of Toronto’s most inspiring women in 2017 by Post City Magazine and won Muslim Woman of the Year at the Muslim Awards of Excellence MAX Gala a year later. She also spent three years as chair of the board of Women in International Security Canada and acts as director of the Islam and global affairs initiative at the Munk School of Global Affairs.

Her current work has her moving from an economic focus to an environmental one. She’s now working with a team of researchers at U of T Scarborough on sustainable farming and food security as part of U of T’s Clusters of Scholarly Prominence Program. The team is trying to find out how to grow crops and feed people in areas stricken with droughts, famine, political conflict and instability.

“Climate change is now one of the most pressing international security crises in our world. What can we do to adapt? How can we protect the most vulnerable people so we don't have mass death, migration, malnutrition and starvation, even if the international community can't bring about the co-operation we so desperately need?” Ahmad says.

“We're moving away from just the problems. We're going elbows deep into the solution.”