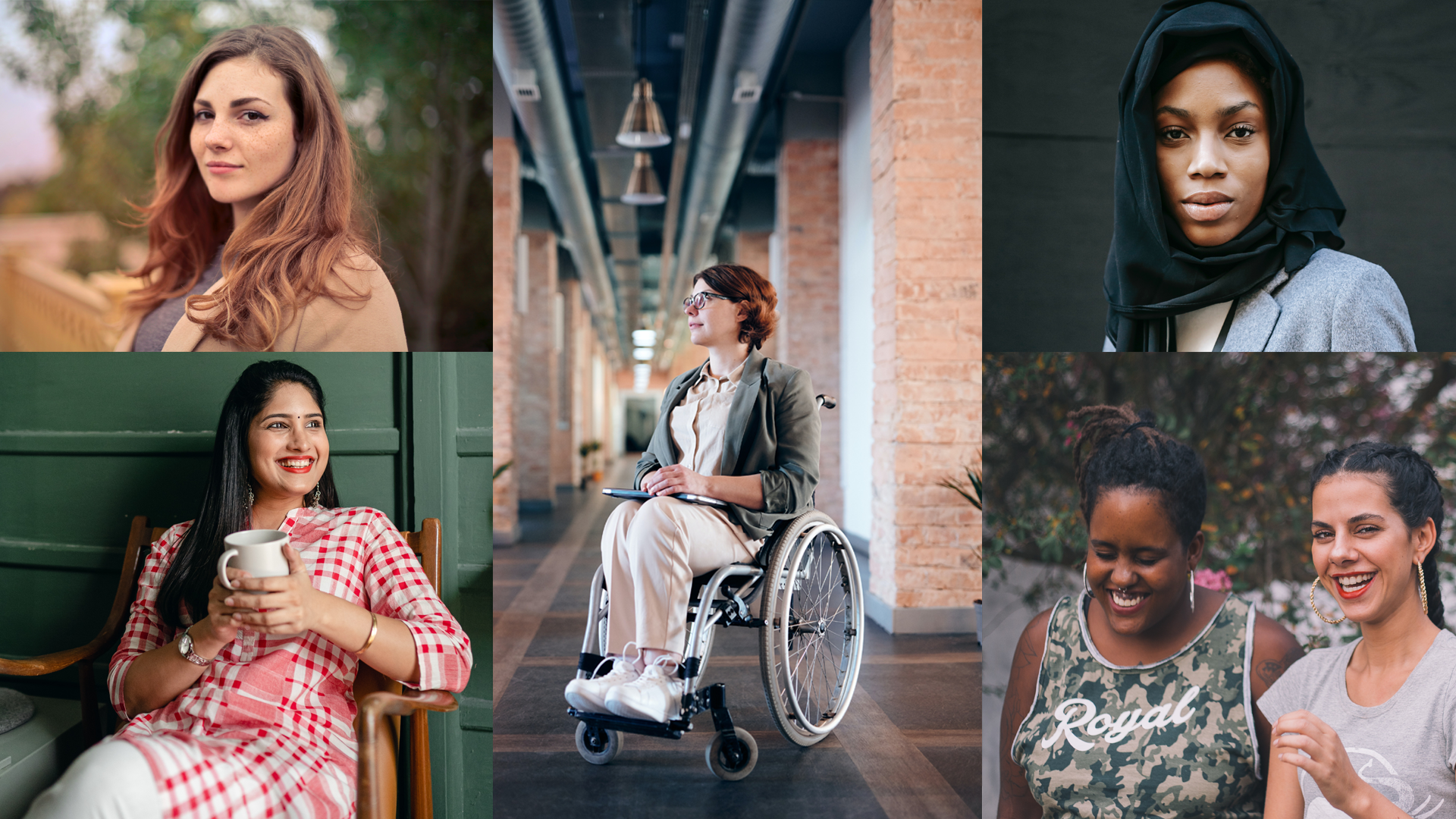 Women are smart, courageous, resilient beings. In honour of International Women’s Day here’s a list of powerful stories with women at the forefront that recognizes their strength and also reminds us of the work that still lies ahead.

Bethany Hamilton: Unstoppable
After losing an arm to a shark attack at age 13, Bethany Hamilton refuses to give up her dreams of being a professional surfer.

Hidden Figures
The story of a team of female African-American mathematicians who served a vital role in NASA during the early years of the U.S. space program.

Frida
A biography of artist Frida Kahlo, who channeled the pain of a crippling injury and her tempestuous marriage into her work.

She’s Beautiful When She’s Angry
A documentary that resurrects the buried history of the outrageous, often brilliant women who founded the modern women's movement from 1966 to 1971.

He Named Me Malala
A look at the events leading up to the Taliban's attack on Pakistani schoolgirl, Malala Yousafzai, for speaking out on girls' education followed by the aftermath, including her speech to the United Nations.

For Angela
This short film portrays the experiences of Rhonda Gordon and her daughter, Angela, when a simple bus ride changes their lives in an unforeseeable way. When they are harassed by three boys, Rhonda finds the courage to take a unique and powerful stance against ignorance and prejudice. What ensues is a dramatic story of racism and empowerment.

Status Quo? The Unfinished Business of Feminism in Canada
This feature documentary zeroes in on key concerns such as violence against women, access to abortion, and universal childcare, asking how much progress we have truly made on these issues.

Period. End of Sentence.
Documentary on how a group of women in India lead a quiet but powerful sexual revolution. With the stigma surrounding menstruation as prominent as ever, they began manufacturing sanitary pads, which not only gave women access to basic hygiene products, but also helped their community shed the taboos that previously surrounded periods.

Aisha Ahmad on the challenges facing Canadian troops in Mali