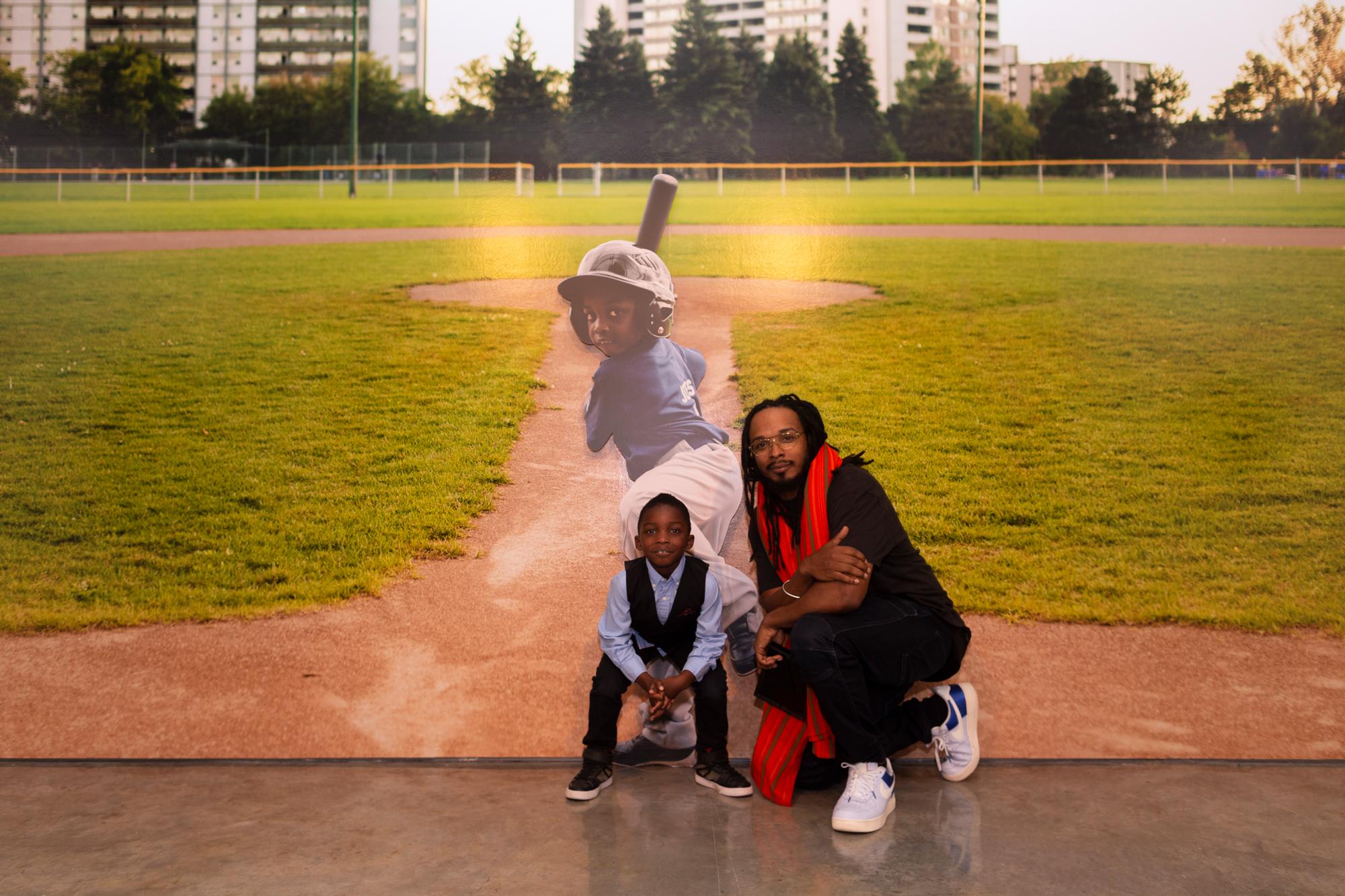 A stroke of serendipity brought Jalani Morgan back to his childhood while crafting his recent exhibit.

The artist was scouting baseball diamonds throughout Scarborough when he came across Scarborough Village Park. Morgan realized the park, which is lined by surrounding apartment buildings, was also where he first played baseball at the age of five.

Coincidentally, it is also the same age as the character in his newest exhibition, 9 Bats, currently on display at U of T Scarborough’s Doris McCarthy Gallery (DMG).

“I remember tons of joy growing up in Scarborough. When I think about my work and joy, it always feels like Scarborough,” says Morgan, who is the DMG’s current exhibiting artist. “When I did this exhibition on baseball, it was the perfect setting for it to be sited and seen in Scarborough.”

Morgan’s 9 Bats is the first of nine bodies of work that aim to represent Black-Canadian communities in baseball. Through historical fiction, Morgan tells the story of Devon C. Jones, who is modeled by his nephew. The first of nine installations sees a five-year-old Jones discover — and fall in love with — the sport.

“When I was growing up, baseball stories were never centered around Black kids, they were adjacent to the story and within the story’s context, but they certainly weren’t the focus,” he says. “They were to me though, because I saw myself in these characters.”

9 Bats is an extension of Morgan’s previous work, The Black Canadian Baseball Hall of Fame, in which he told stories of baseball players from the 1930s and ‘40s, aimed in “unforgetting Black baseball in Canada.”

“This is the story of when Devon C. Jones got his first baseball bat, and it’s a story of what adult presence can look like,” Morgan says. “A child is amplified to do the things they like if the adults adjacent to them are supporting it.”

In addition to photographs capturing Jones discovering his love for the sport, Morgan made his own bats with a lathe, and visitors can even sign their own baseballs for the artist. He also highlighted Jones’ journey through a seconds-long video. Projected on the white walls of the DMG, the video showcases Jones being encouraged by an adult as he pitches a baseball, and a young Jones finding pride in his accomplishments. There is also an interactive display where visitors can hit a baseball in a batting cage.

“I’ve noticed the interaction with the art is very different from what we’ve had so far,” says Ann MacDonald, director of the DMG and curator of 9 Bats. “Visitors are hanging out and hitting baseballs in a gallery and are totally surprised they get to do that.”

Morgan plans to tell Jones’ story every four years to keep with the cycle of baseball. A cycle happens when a player hits a single, double, triple and finally, a homerun. He is working on ideas on how to tell the next story, such as making Jones’ experiences into a short film.

MacDonald first contacted Morgan to be a guest speaker for one of her classes more than a year ago. The multiple exhibitions and programs held by the DMG are among many opportunities for UTSC students to experience local and international artists on campus.

“There was way more ‘how’ than ‘why’ here, and I think that’s a sort of freedom Black artists specifically, have wanted,” Morgan says. “It’s the access to have the ability to communicate in the ways that we want to without being asked why, but how.”

Morgan’s free exhibition will be displayed at the DMG until Nov. 30.

All photos in gallery by Jalani Morgan 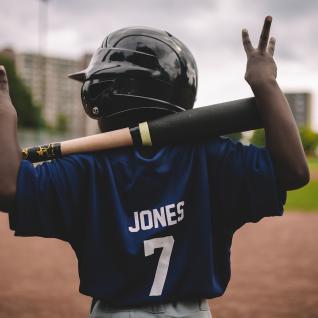 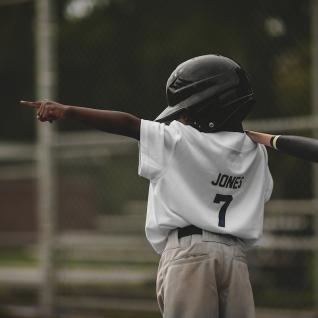 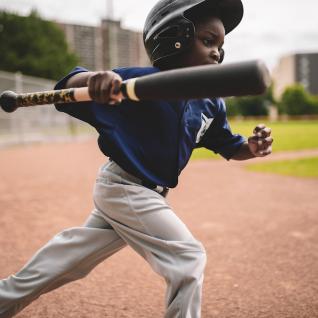 Pieces of home: What UTSC students brought with them to residence