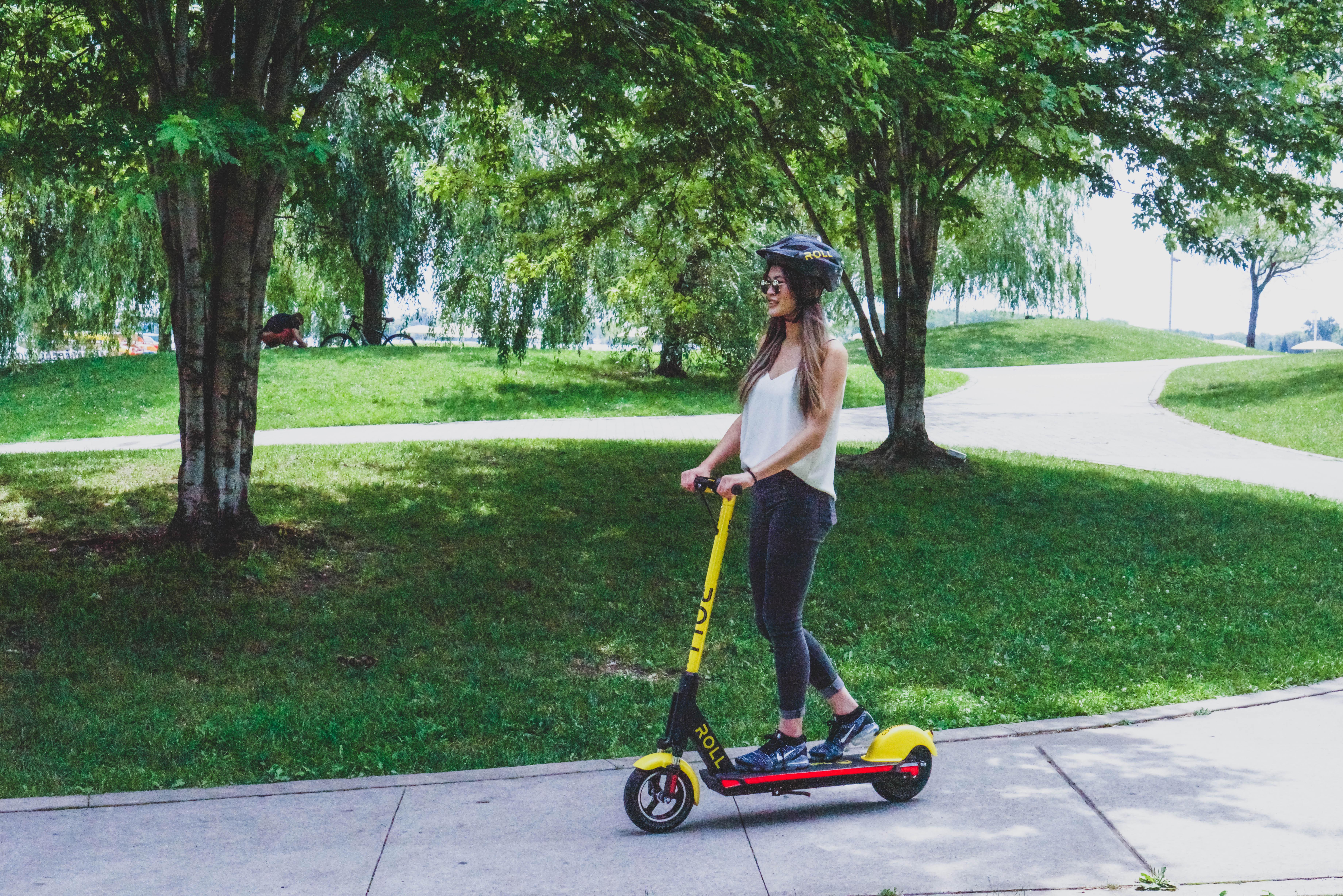 As e-scooters enter the Canadian market, a U of T Scarborough alum plans to be ahead of the curve with his new start-up. (Photos by Amanda Hu)
Article Date
Tuesday, July 30, 2019

A U of T Scarborough alum’s start-up is racing toward its goal: introduce electric scooters (e-scooters) in a way that is safe, legal and tailored to Canada.

“I want to provide a reasonable product to the market that people actually need and can use in a safe way,” says Richard Cao, CEO of Roll Technologies Inc (Roll).

Roll has reached a deal with Kelowna, B.C., the first city in Canada to welcome e-scooters. The start-up will deploy 200 e-scooters and 50 electronic bikes (e-bikes) in September. Users will be able to find, unlock and rent the scooters via Roll’s app.

“E-scooters are a popular and effective form of shared mobility — and one that provides a green solution to a common, urban transportation problem,” says Cao, who is from Shanghai and graduated with a Bachelor of Business Administration from the management program in June.

E-scooters appeared in the U.S. in September 2017, when Bird Rides dumped hundreds of them in California. Competing companies soon followed suit by leaving fleets of scooters without extensive instructions, helmets or invitations from government bodies.

Injuries, deaths and public backlash were rampant through 2018 and have reignited in 2019.

“Canadian governments have been very conservative with e-scooters to minimize the risks — it’s a good thing, and one of the reasons American companies haven’t gotten into this market as quickly,” Cao says.

Cao’s father works in the Chinese manufacturing industry and has been making e-bikes and e-scooters for American companies. This gave Cao the idea and connections to begin building a competitive start-up.

In March, Cao went to The Hub, U of T Scarborough’s entrepreneurial incubator, and began working with its director, Gray Graffam.

“What I’m trying to do is differentiate him straight up from what the other companies are doing,” Graffam says. “I’m introducing him to various politicians and governing agencies to say, ‘How can I work with the city to introduce these e-scooters in a safe way?’”

Cao built a team of six, and Roll has now launched its website, coded its app and crafted its bright-yellow e-scooter.

The platform of Roll’s e-scooter is wider and heavier than the ones from major U.S. companies in an effort to make them more stable. Its wheels are also larger, to try and prevent them from getting caught in curbs or uneven street surfaces.

Last year, a study of Austin, Texas, by the Centers for Disease Control and Prevention (CDC) found that about 20 people were injured per 100,000 e-scooter trips. Half of those injured riders sustained head injuries.

The study noted head injuries could have been prevented by wearing a helmet, but only one of the 190 injured people in the study was wearing one. That’s why Cao made wearing a helmet mandatory for all users, and is launching a free helmet program.

The same study found that one-third of injured users were harmed on their first time riding an e-scooter. So, Roll’s app will identify first-time users and lock the e-scooters into a lowered speed.

Roll is also working to prioritize environmentalism. The scooters may seem eco-friendly, but a short lifespan can send them on a fast track to the landfill. Cao has made durability a focus in his design. Part of Roll Technologies’ daily operations will be investigating scooters and making every effort to repair (instead of replace) them.

“It doesn’t cost you too much to do these features, it only costs a little bit of thinking and education, but the reason those companies are not doing it is because they seem like they don’t care,” Cao says.

“They’re expanding the market and that’s the only thing that matters to them, but we want to do it differently, we actually care about safety.” 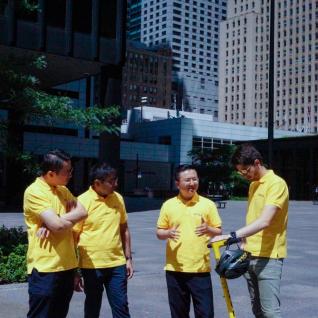 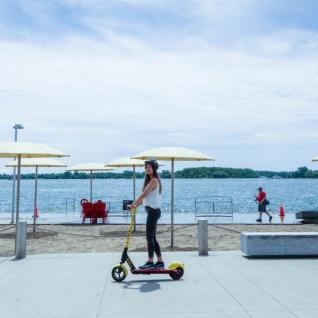 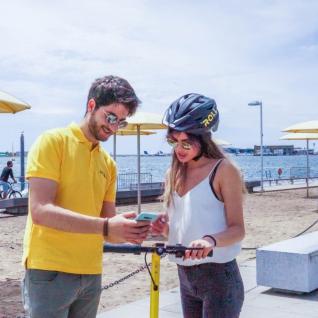 A Prescription for Equality

‘We’re here for you’: How U of T is supporting students’ mental health – now and in the future