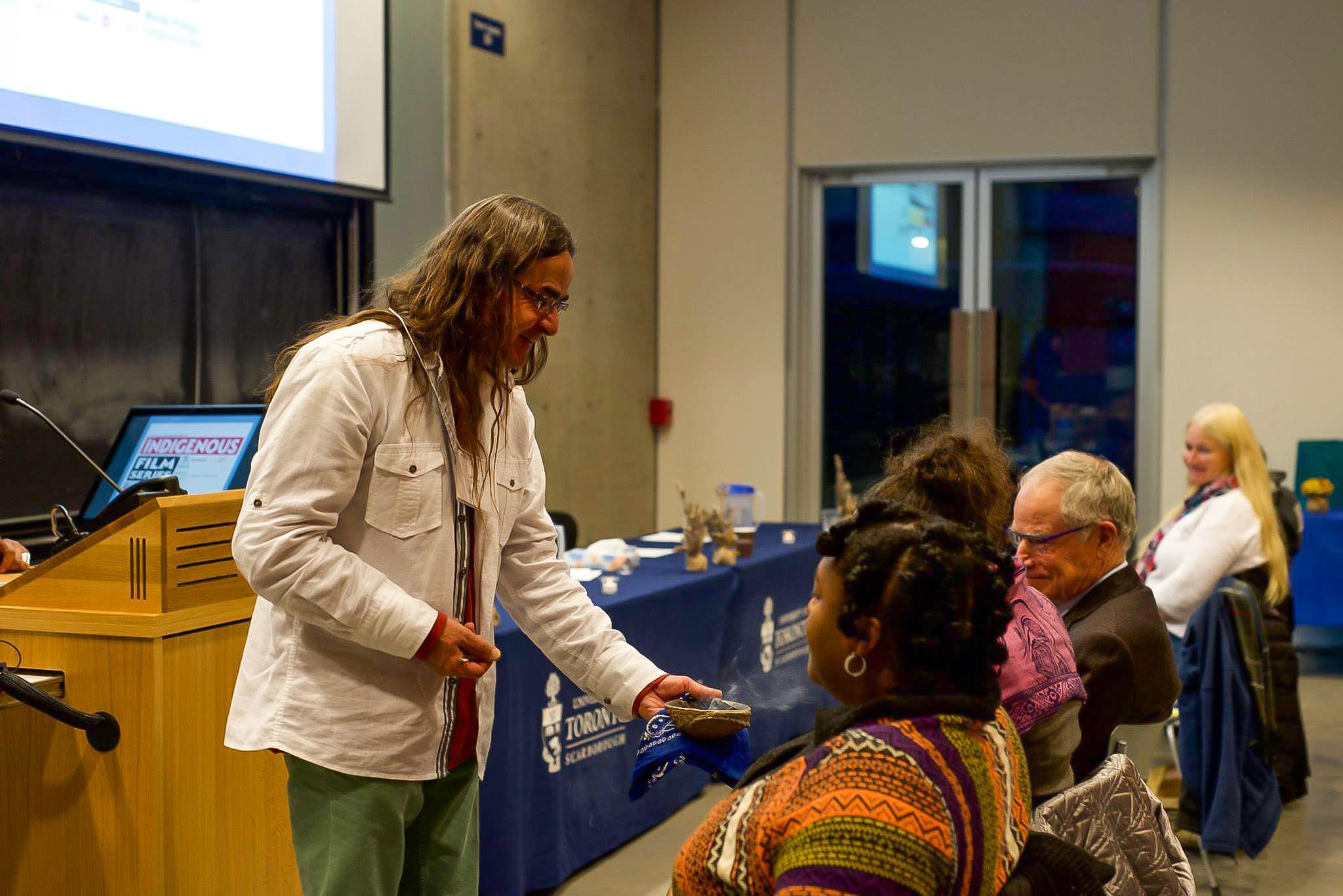 The 2017 Indigenous Film Series at U of T Scarborough is a collaborative effort between students, faculty and community members to showcase the talents and creative work of First Nations actors, directors or screenwriters. (Photo by Teresa Lau, Students
Article Date
Tuesday, November 7, 2017

U of T Scarborough is hosting a film series exploring Indigenous issues that are often overlooked by mainstream media.

“We see this film series as on opportunity and platform for students and community members to ask questions and get to know more about Indigenous history and current issues,” says Mahnoor Leghari (BSc, 2017), co-leader of the event.

The film series showcases the talents and creative work of First Nations actors, directors or screenwriters with each film “focusing on issues or concerns that are often overlooked by mainstream media,” according to organizers.

U of T Traditional Elders Wendy Phillips, Cat Criger and Andrew Wesley, along with film directors and activists in the Indigenous community, will take part in panel discussions following each film.

The film series is one of the several initiatives supported by the U of T Scarborough Canada150 fund. Leghari and Claire Caluag, a third-year student at U of T Scarborough, submitted their proposal “Strengthening Ties” as a way to address some of the goals of the Truth and Reconciliation Commission and help bring awareness to issues facing Indigenous communities around Canada. The project, which was granted $10,000 from the fund, is entirely focused on initiatives that will increase awareness of Indigenous cultures and create permanent reminders in areas close to campus.

The film series showcases the talents and creative work of First Nations actors, directors or screenwriters with each film “focusing on issues or concerns that are often overlooked by mainstream media,” according to organizers.

“The films included in this series present essential knowledge and context for ongoing dialogue and reconciliation with the Indigenous peoples.”

Leghari, who immigrated with her family to Canada from Pakistan in 2003, lived in Thunder Bay for two years, where she first made connections with students who identified as Indigenous and attended Indigenous events held in the city. It was during high school that she learned about the troubling history between Canada as a nation-state and Indigenous peoples.

“When you first come to Canada, you tend to think everything is perfect,” says Mahnoor. “You don’t have a perception that any inequalities could exist.”

“As a previous immigrant, I was shocked to learn that many Canadians are not aware of Indigenous History,” she says.

Leghari’s inspiration behind submitting “Strengthening Ties” was the idea of identity, in other words “what or who comes to mind when you think of Canada?” For her, the immediate response was Indigenous peoples. “They lived on this land before any of us and yet they experience inequalities within their communities,” she says.

The film series, which is a collaboration with the UTSC Library, the Department of Student Life at U of T Scarborough, Students of Sociology at UTSC (SOS) and Steeles L'amoreaux Youth Empowerment (SLYE), is free and open to the public. From Oct. 30 to Nov. 29, five films will be screened at different locations on the U of T Scarborough campus at 6 p.m.

To register and receive updates for the event visit the Indigenous Film Series’ Facebook event page. 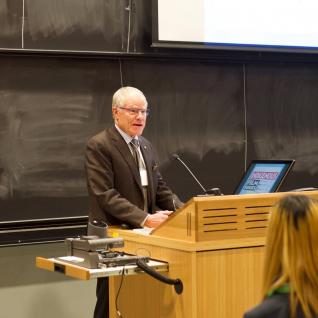 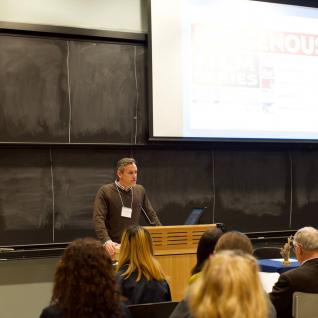 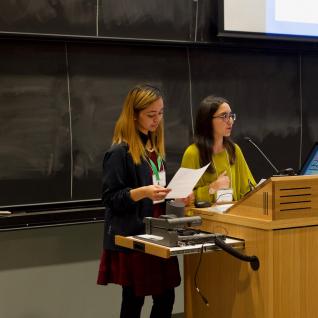 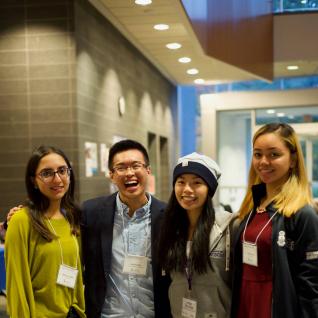 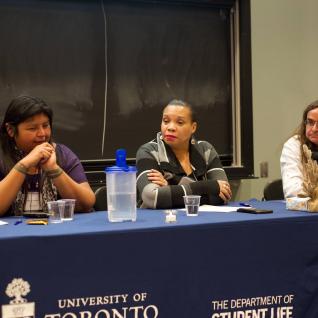 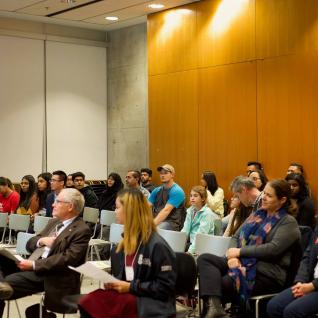