Stories come to life at human library event, where the books are people 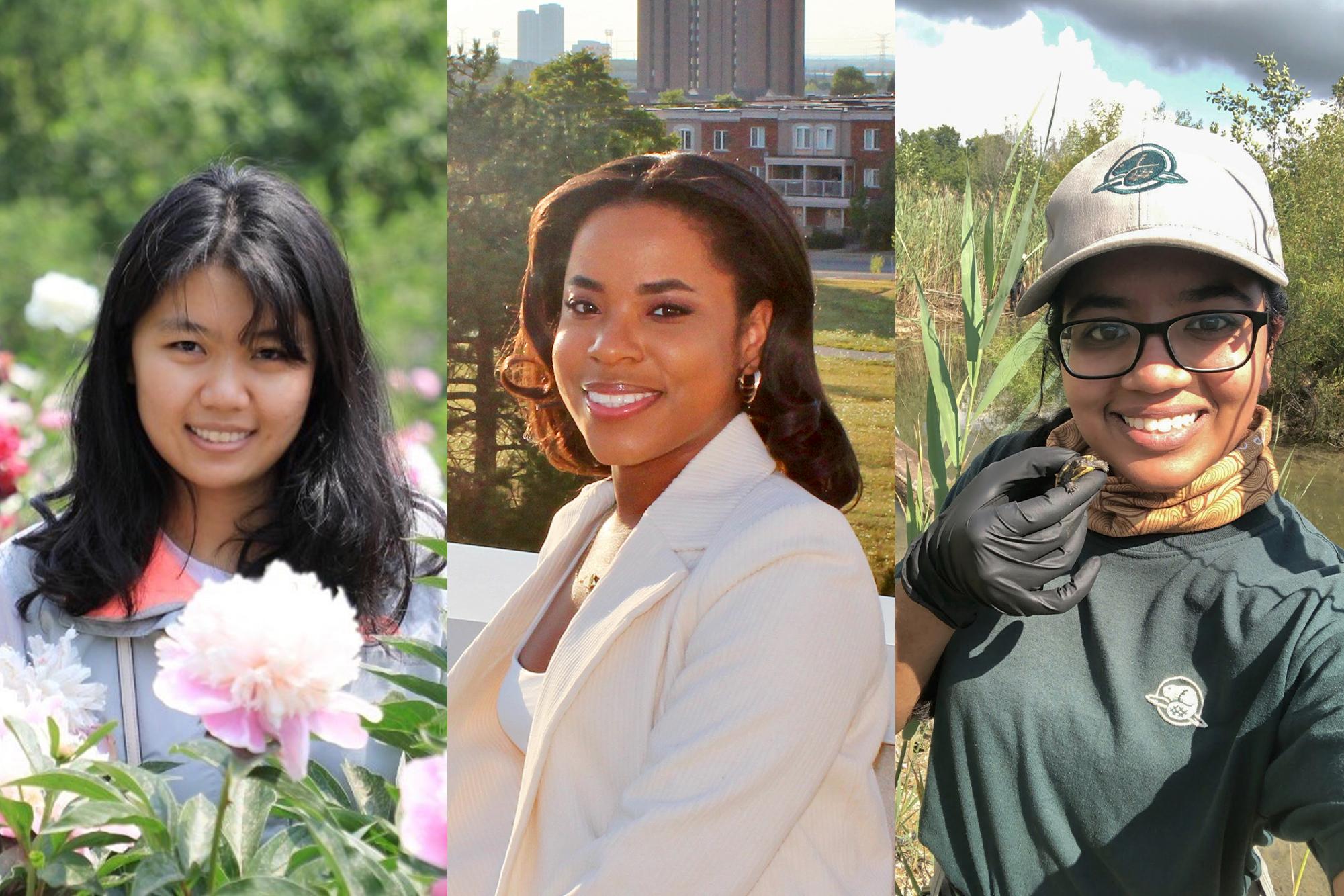 Huang, who is from China, needed one year of work experience to become a permanent resident in Canada. After finishing her master’s degree in environmental sciences, the clock was ticking on her visa. She applied for more than 50 jobs in six months and was rejected every time.

“I was an international student, so I wasn’t able to receive any funding to continue my internship position,” she says. “I had a hard time. I just didn’t have the means to persuade employers to hire me.”

Huang eventually stumbled on a work opportunity outside Canada that would count toward her immigration status. She returned to China and worked at two environmental non-profit companies for three years before finally getting her permanent residence. Then came the pandemic.

Delayed flights meant Huang could only arrive in Canada two weeks before her landing paper was set to expire. But she’d made it. Eight months and 100 more job applications later, she now helps place equity-deserving youth in paid internships in the environmental sector.

Huang’s story recently became a “book” in U of T's human library — a program where personal stories are “books” that event participants can “borrow” for a 25-minute chat. Huang was one of three alum at a human library event for International Women’s Day, co-hosted by the sustainability office, international student centre and office of student experience and wellbeing.

After sharing their stories, alum answered students’ questions and gave advice during their discussions. Huang spoke with fourth-year student Maheen Khalid, whose graduation is looming. Khalid attended the event to find out what others did after finishing school.

“A lot of people don't have a linear path after they graduate,” says Khalid, a double major in environmental science and public policy. “It was really interesting to know that, and it’s something I should keep in mind as well — that when I graduate, not everything is necessarily going to go exactly according to how I want it.”

Maheen Khalid is graduating this year with a degree in environmental science and public policy (Submitted photo).

Also among the books was Mariah Ramlogan’s story, which is one of transformation. She’s gone from a child who never liked the outdoors to a resource management technician for Parks Canada. It began with a summer job in the third year of her undergrad.

“Growing up as an immigrant, my parents were under the impression that a good education will get you far, and that is true but that’s not the entire story,” she says. “That summer job really opened my eyes to what I didn’t know and where I was strong. That propelled me in that direction to keep bettering myself.”

At the event, Ramlogan encouraged students to add work or volunteer experience to their resumes. She still volunteers with the Toronto Wildlife Centre, a role she says gives her insights into the parts of her job that deal with wildlife. Her supervisors are also potential references and, much like the event itself, a valuable opportunity to learn and network.

“Talking to people in the field just gives you that personal perspective that you can’t get from Google,” Ramlogan says. “The great thing about networking is when you talk to enough people, you can see patterns or trends with their personal stories and use that to help yourself in your journey.”

Meanwhile, CiQuinya Morton, the final “book” in the collection, spent much of her time as an undergraduate student thinking she couldn’t find a mentor. But her story has a twist.

“Whenever you read about really successful people, they’ve got this mentor,” says Morton, a recent graduate of the management program. “I got really hung up on the idea and almost felt like a failure, like something is lacking.”

In her search, Morton joined a networking program for BIWOC (Black and Indigenous women of colour) who were starting their careers or recently graduated. After listening to their stories, Morton realized she’d had many throughout her journey — she just hadn’t been calling them mentors.

“A mentor doesn’t necessarily have to be someone way older than you, they can have only one or two years more experience,” she says, adding that mentors need only help someone grow in their career, in small or large ways.

Morton, who won last year’s national Co-Op Student of the Year Award, spoke to a student about job seeking, managing stress and imposter syndrome — a pervasive feeling that achievements are undeserved and will be taken away. It’s something Morton struggled with in her co-op term.

“I repeated in my mind, ‘I’m here because I belong here, and if I wasn’t I wouldn’t be here,’” she says. “It doesn’t matter the reason you got your position, just look at it as a moment to shine.”