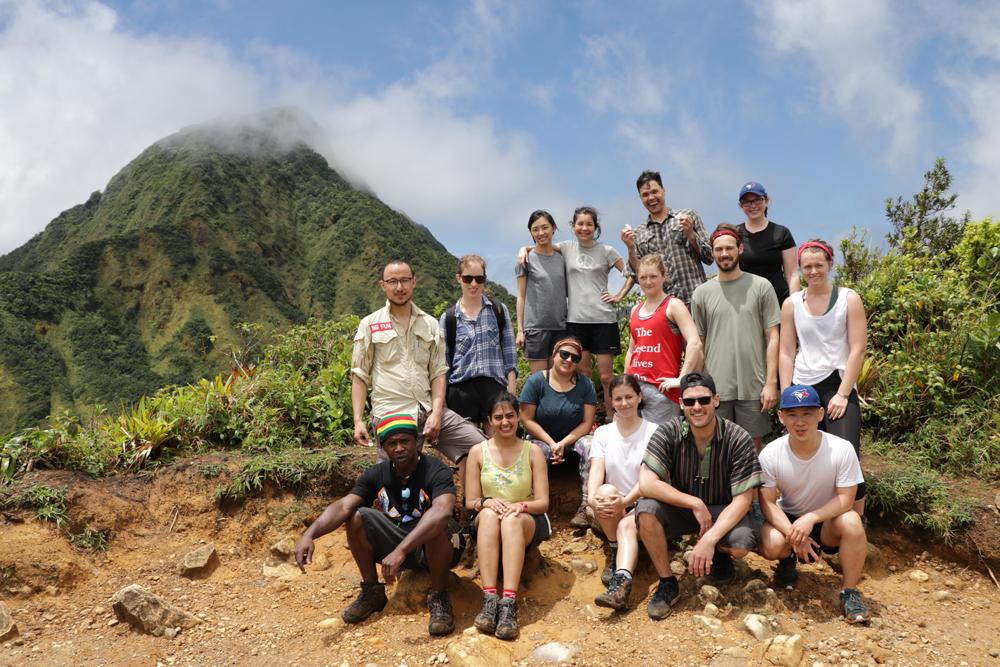 This past summer 13 U of T Scarborough master's students completed a field course in the Caribbean island of Dominica.
Article Date
Thursday, September 14, 2017

It was after hiking through the cloud forests of Morne Trois Pitons National Park in Dominica that U of T Scarborough masters’ student Mark Givelas had an experience of a lifetime.

“We went to Middleham Falls, which was flowing heavily from days of torrential rainfall. Being able to jump into the pool of water at the base of the falls was exhilarating, and something I will never forget,” he says.

“It’s the first time I’ve been on a field trip, and I can’t think of a more worthwhile way to earn a credit,” he says. “The intellectual and cultural experience is second to none.”

The class, which included an 11-day trip across the Caribbean Island of Dominica, offers a crash course on many topics in environmental science including marine conservation, geology and geosciences, forest ecology and eco-tourism, to name a few.

“The course is billed as environmental science in the broadest sense because it takes an interdisciplinary approach,” says course instructor Assistant Professor Adam Martin.

Students also had the chance to snorkel in the Champagne Reef where volcanic gasses bubble out of the seafloor, and whale watching off the coast of Roseau, the Capital City of Dominica.

Jennah Pettenuzzo, who is in the Conservation and Biodiversity stream, was awed by the guided tour of the island’s different ecosystems, led by course instructors, guide Elvis Stedman, and members of the Dominica Wildlife and Forestry Division.

“We were able to experience tropical rain forests, coniferous forests, cloud forests and breezy mountain tops,” she says. “It was fascinating to hear about the flora and fauna of the island, but it was incredible how much the view could change in such a short time.”

They also met with Indigenous peoples who shared customs surrounding their use of natural plants on the island and the importance of them to their culture and livelihood.

Students were also assigned a forest carbon assessment in areas of untouched, pristine rainforest as well as secondary forests. This included measuring the height and width of trees within a grid of forest. Once they had those measurements they could figure out the weight.

“If you know the weight  of individual trees you can figure out the biomass for a given area, and from there you can scale that up to figure out how much carbon is being stored for every hectare of forest,” says Martin.

Forests play a crucial role in regulating global temperatures because they are important sources for storing carbon dioxide and other forms of carbon.

Primary forests are important because they tend to have old growth trees that are larger and able to store more carbon. Secondary forests tend to be on recovering agricultural land, have trees that are smaller and spindlier, so the carbon storage is lower. But as Martin notes, they also tend to grow faster, meaning the active carbon sequestration is much higher.

“It’s important to know this information when you’re measuring the relative conservation value of primary versus secondary forests,” he says.

Martin says the assignment speaks to the importance of forest conservation efforts, but it also highlights the complex linkages that exist between deforestation and its impact on other environmental issues like extreme weather events and natural disasters.

It was the course’s broad appeal to different areas of environmental science that really impressed Andrea Reyes Chajin, who has a background in marine conservation biology.

“Hearing from Dominicans themselves was very important because they offered a socio-economic perspective that we simply couldn’t,” she says.

Martin says the interdisciplinary nature of the course made for lively discussions, especially during the in-class presentations that took place each night. He adds that participation from their collaborators in Dominica was a crucial element to the conversation.

“Take geothermal energy prospecting, which is viewed as scientifically sound, but the lived experience is much different,” he says.

“Land is being appropriated, and the test wells being dug are producing fumes so toxic that it can melt metal. There’s an argument that it’s an underdeveloped resource, but it’s also important to consider the lived experience of those affected by its development.” 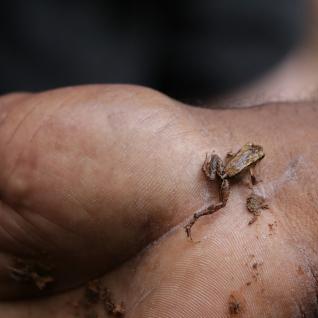 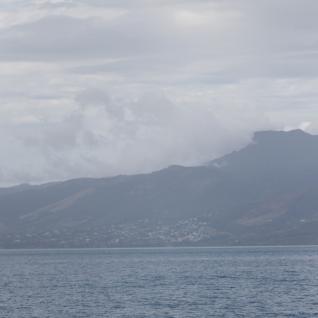 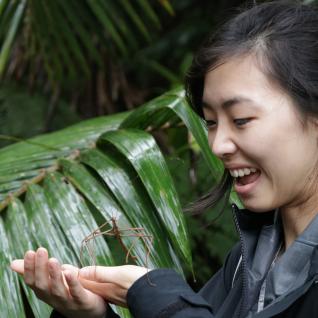 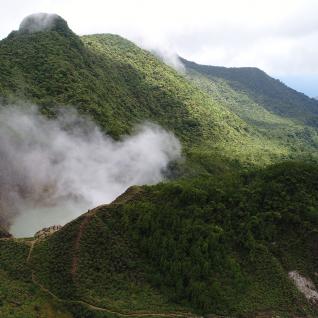 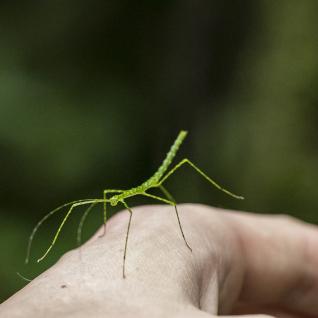 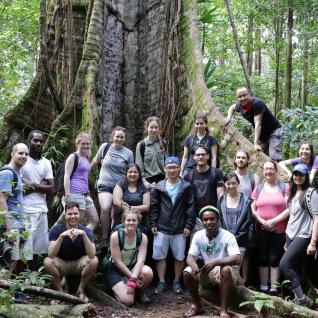 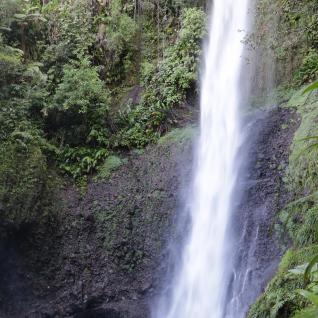 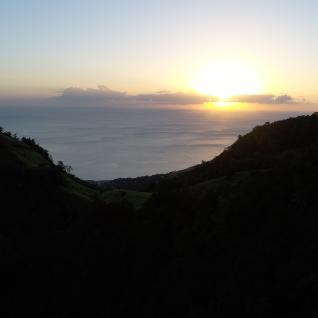 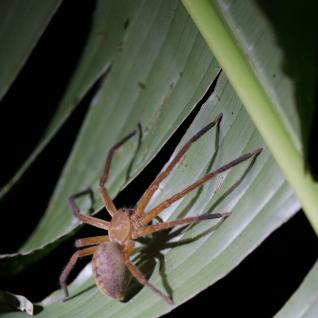