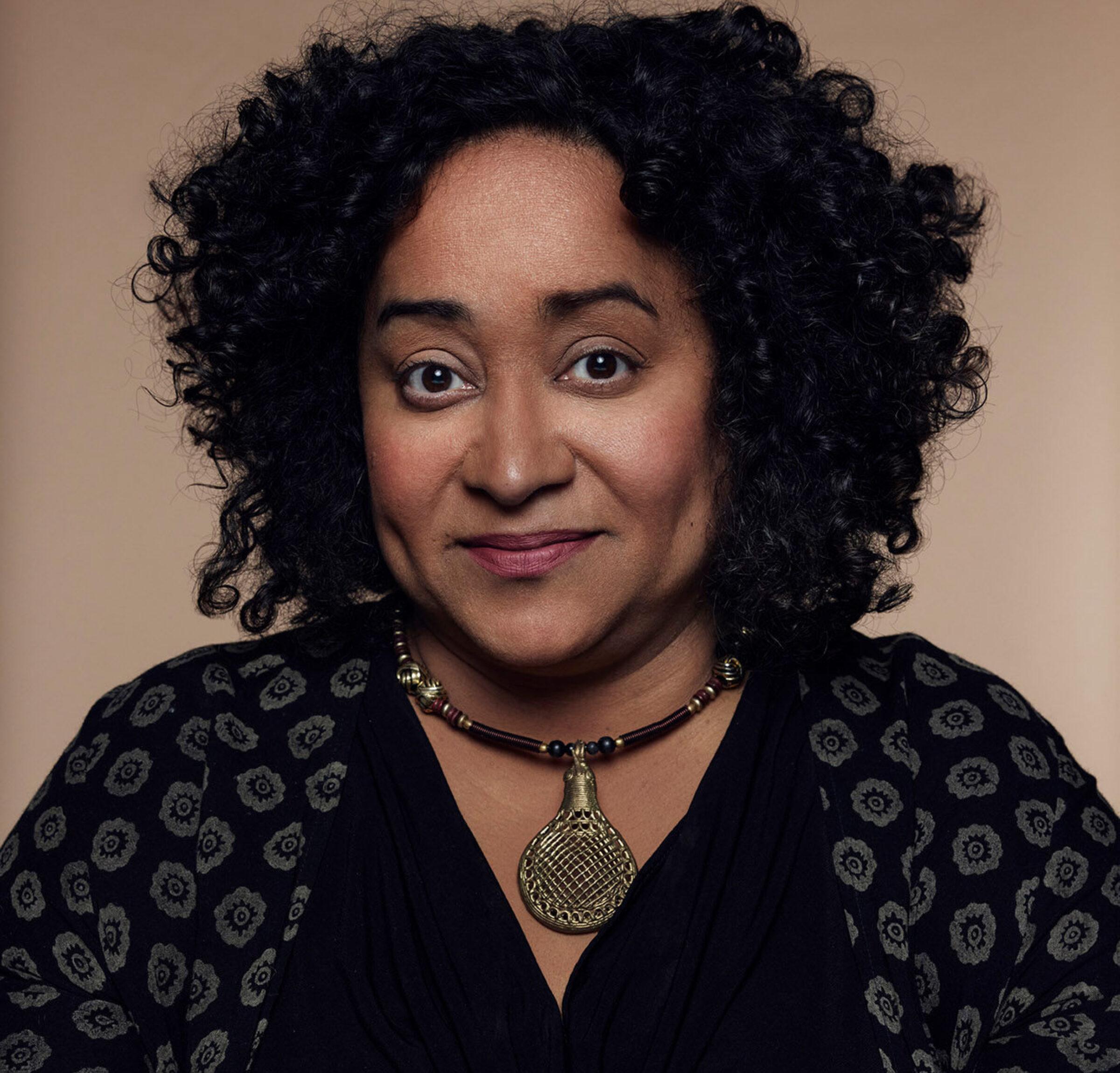 For centuries, women of African descent have created economies that prioritize people over profits — Caroline Shenaz Hossein is spotlighting how they’ve done it.

“What I'm trying to do is to open our understanding of what it means to participate in the economy,” says Hossein, associate professor in the department of global development studies at the University of Toronto Scarborough.

Hossein is one of several U of T faculty members to receive a new Canada Research Chair (CRC) in a round of appointments announced on Nov. 16. Run by the federal government, the CRC program supports and funds researchers in various disciplines. Hossein is chair of Africana Development and Feminist Political Economy, a tier two position designated for emerging researchers.

As chair, Hossein is documenting the ways women of African descent turn to their own communities when excluded by political and economic institutions such as banks. She aims to create a set of design principles that illustrate what it means to have a solidarity economy — an economy that places social benefit first.

Much of her recent work focuses on Rotating Savings and Credit Associations (ROSCAs), in which members pool money and receive payouts on a rotating schedule. Hosted by women dubbed banker ladies, ROSCAs are often a lifeline for those who can’t access traditional loans. Yet participating in a ROSCA is still largely stigmatized by individuals and institutions committed to the status quo.

“I'm trying to make a dent in the people telling me that these co-operative economies don't exist, or that these women might be up to dodgy business, or that their work doesn’t matter,” says Hossein, who is also interim director of the institute for inclusive economies and sustainable livelihoods at U of T.

“If we want our economy to be more inclusive, it starts with thinking through what feminists have said for a long time about community-driven economies.”

Global network of feminists to collaborate on research

Taking inventory of these often hidden and vilified economic activities will have Hossein conduct fieldwork in the U.S., Ghana and Trinidad and Tobago, along with forested areas of Karnataka, India, where an African diaspora community lives. She will also collaborate with researchers based in these areas through an international network of feminists, the Diverse Solidarity Economies (DiSE) Collective.

“That's what feminists do: we shake up the academy so that it starts to hear from us together,” says Hossein. “Just like the people we’re studying want to do economics together, we're trying to do research together.”

The collective grew out of the DiSE Lab, which Hossein created in 2017. Its website hosts a portal — partially funded by the CRC program — with a database of resources, literature, publications and creative works on solidarity economies in communities of African descent.

Growing that database is one of the ways Hossein’s work as CRC has already manifested. She’s also piloting two ongoing virtual conversations, including a podcast hosted by third-year U of T Scarborough student Arushi Dahiya. Dubbed Diverse Economies for Youth, Dahiya interviews feminist scholars working in political economies to break down their work and explain why co-operative economies should matter to young people.

If we want our economy to be more inclusive, it starts with thinking through what feminists have said for a long time about community-driven economies.

Hossein’s other project as chair is the Worlding Feminist Political Economy, an online lecture series that has guest speakers discuss the Black social economy and the world knowledges behind co-operative economies.

“I want to congratulate Caroline Shenaz Hossein on her appointment to this prestigious position, and thank the Government of Canada for its support,” says Professor Irena Creed, U of T Scarborough’s vice-principal, research and innovation. “The CRC role will help further her important research on ways participation in economies can be more inclusive.”

Hossein adds CRC to a long list of roles. She acts as advisor to the Oxford University Press, which has published several of her papers, and editorial board member for the UN Task Force for the Social and Solidarity Economy. A published author and co-author, she’s also won an Ontario Early Researcher Award and was the first Black Canadian elected to the Board of the International Association of Feminist Economics, a global non-profit that highlights feminist economics.

“The onus is on me to create a big body of work so I can actually use this position as chair to assist people who are under attack for being in these kinds of co-operative economies,” Hossein says. “We're trying to create a shift in mindset, because I think the change starts with you with me.”

Experts on accessibility, ableism and inclusion across Canada gather for second National Dialogues and Action

‘A big moment’: U of T alumni who graduated with virtual convocations return for in-person celebrations

‘An exchange of knowledge where everyone has something to offer’: U of T celebrates great teaching