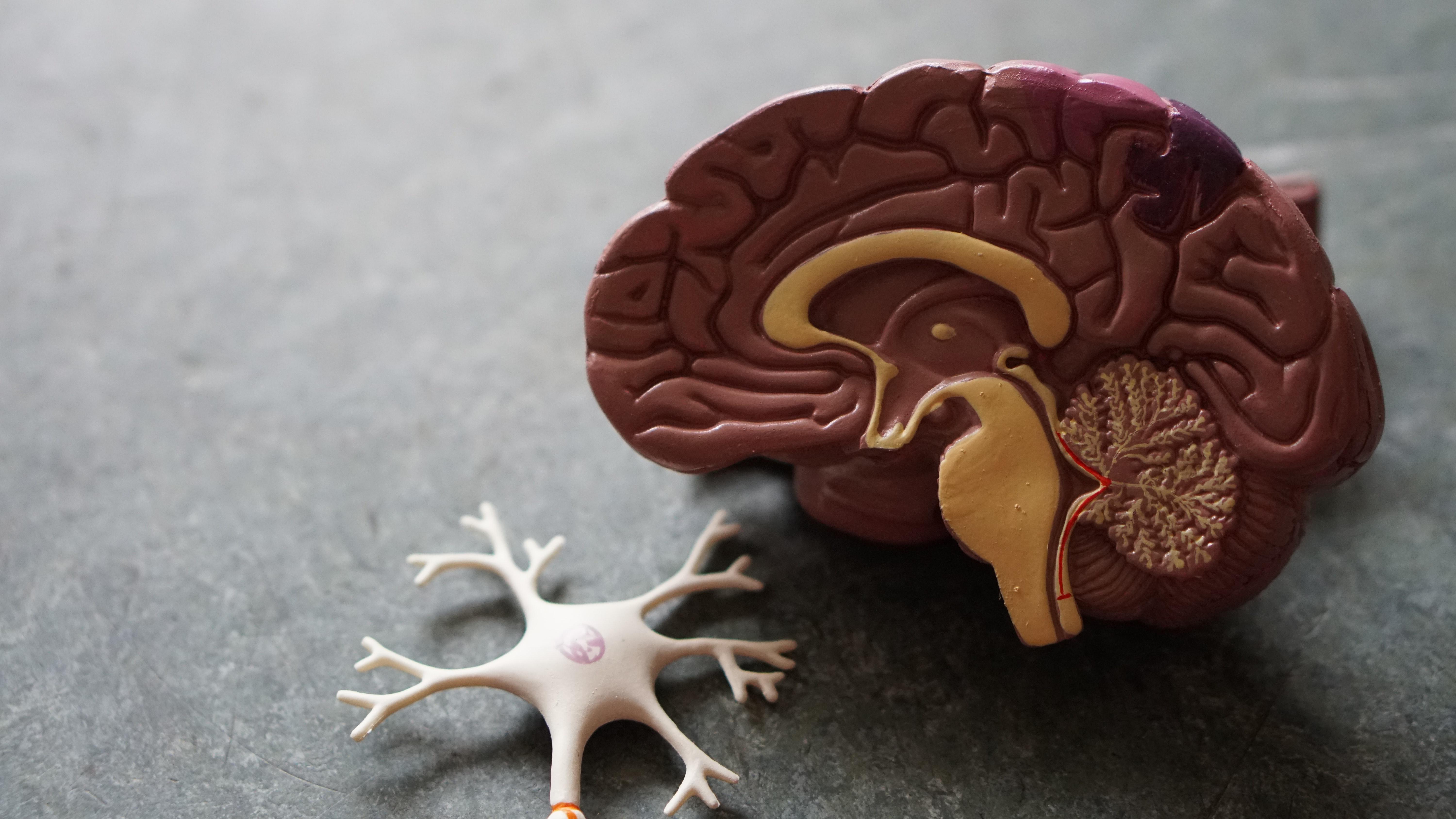 Alzheimer’s disease is — on top of everything else — expensive. Each year it costs the Canadian economy an estimated $15 billion, according to a study by the Alzheimer Society of Canada. And this figure is expected to grow more than tenfold, reaching $153 billion annually by the year 2038. That’s bigger than Canada’s mining, defense and fishing industries combined.

And the cause of this tragic and costly disease has remained elusive.

Until recently, the main theory was that Alzheimer’s disease is caused by the presence of amyloid plaques throughout the brain. These are large, hard clumps of excess protein, which coagulate between nerve cells in the brains of Alzheimer’s disease patients, disrupting the neurons’ ability to communicate. Several drugs that target amyloid plaques are now in clinical trial, including Merck’s Verubecestat and Eli Lilly’s Solanezumab. But evidence for their efficacy has been mixed.

Other avenues are being explored. It was in 2005 that Kagan Kerman, an analytical chemistry professor at U of T Scarborough, began to look at amyloid-beta oligomers. These are smaller molecules that occur naturally in neurons. Kerman was one of an emerging group of scientists who believed that the amyloid plaques, and other changes in the brains of Alzheimer’s disease patients, might be caused by the oligomers.

For Kerman, who holds a Canada Research Chair in bioelectrochemistry, the research eventually became personal. In 2015, his father was diagnosed with Alzheimer’s disease; he died earlier this year. “He didn’t recognize anybody during my visits in the last three years,” Kerman says. “He would start to cry or get angry with us for no reason. Those were difficult days.”

As more studies emerged showing oligomers as biomarkers of the disease, the question became what to do about these toxic molecules. Theranostics, an emerging branch of medicine that combines diagnostics with treatment, may play a crucial role.

In theranostics, the theory is that a single drug or medical device can diagnose an illness and treat it simultaneously. So far, it is most commonly used in oncology, and is showing great promise in the treatment of prostate, pancreatic, neuroendocrine and breast cancer.

With neuroendocrine cancer, for example, the patient is injected with two different radionuclides. One of them, an isotope of gallium, binds to the cancer cells. The other, a lutetium isotope (the radionuclide responsible for cellular death), binds to the gallium isotope and releases radioactivity, so healthy cells are not affected.

Applying the same principle to Alzheimer’s disease, the question has become: is there is a way to measure the level of oligomers in the brain and simultaneously neutralize their toxicity? Kerman realized he needed a molecule that would bind to the oligomers, and a system that could identify when this was happening and trigger the drug release — at the correct dosage. The optimum word being: small.

Given that these processes would have to happen within the brain’s tissue, everything must be extremely small. Nanomaterials have provided possibilities for these biosensors, Kerman says.

Koji Sode, a professor of biomedical engineering at the University of North Carolina, has collaborated with Kerman on his biosensor research. “With theranostics,” Sode says, “the advantage is that with one medical device, you can diagnose, stage and treat the disease.”

As work progresses in this dynamic field, a growing number of researchers in Canada and worldwide — in the U.K., Italy and Japan, for example — are collaborating with Kerman or using his research.

Kerman knows all too well the impact of Alzheimer’s disease on a patient’s memory and personality. His hunt for a cure for this neurodegenerative disorder, which has devastated millions, hits close to home. “In my family, we’re still grieving the loss of my father,” he says. “I’m going to dedicate our upcoming manuscript about Alzheimer’s disease to him in loving memory.”