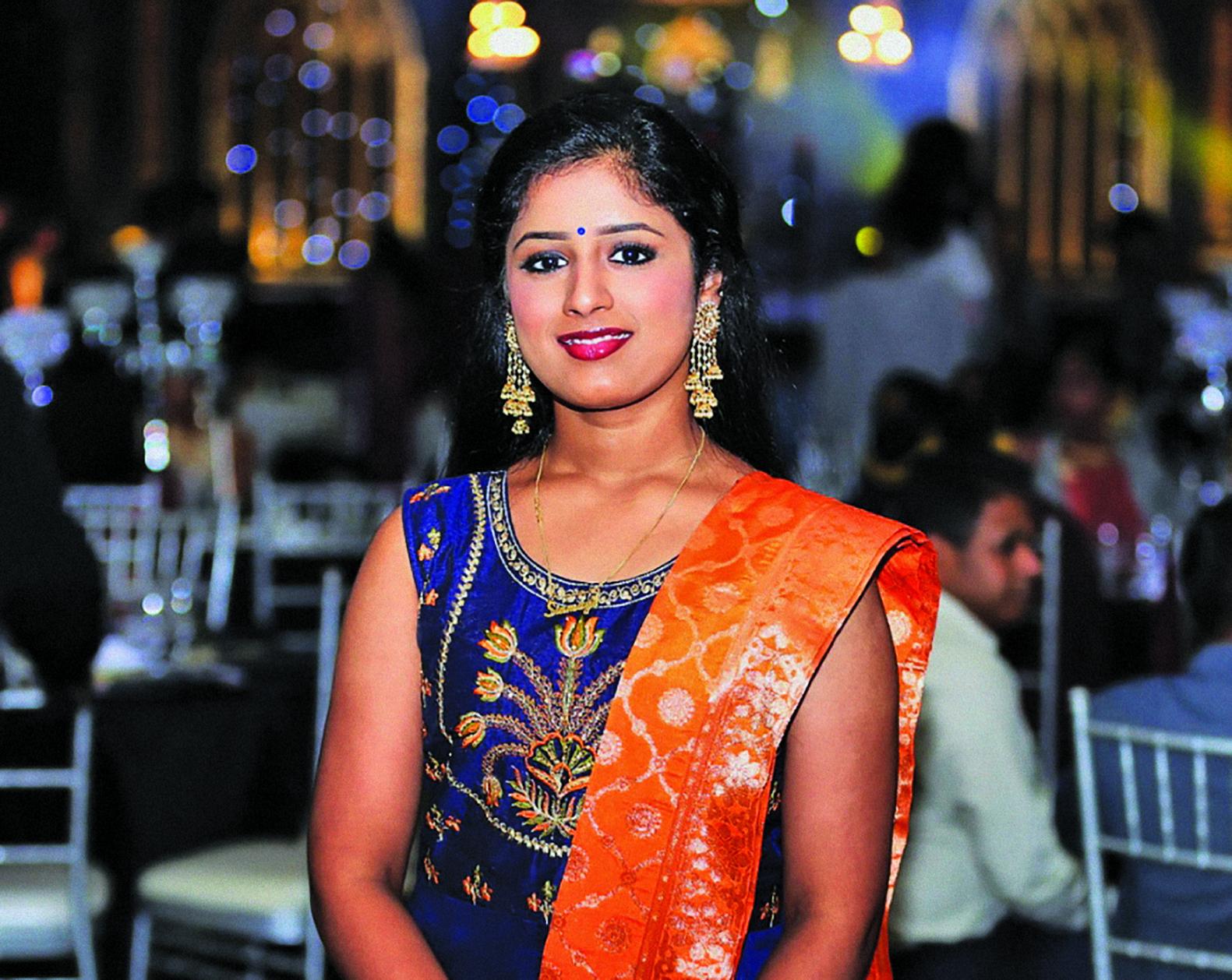 Every year, Aathini Parthiban dedicates her birthday to supporting communities. Her father started the idea, and Aathini has clearly run with it. For her 10th birthday, she raised funds for U of T Scarborough’s Tamil Chair. “I wanted to help the Tamil community and future generations.”

She donated $1,000 between her birthday money and funds that she raised on social media by campaigning in English, Tamil and French.

“I’m really proud of her,” says her mother, Tamilarasi Parthiban. “It’s my dream for her to socially and culturally create a nurturing environment around her.”

It’s my dream for her to socially and culturally create a nurturing environment around her.

In 2018, two non-profit organizations, the Canadian Tamil Congress and Tamil Chair Inc., pledged $3 million to establish a full-time Tamil Studies Chair at U of T Scarborough. The funds will support academic programming and research in Tamil language and history.

Since then, many successful events have been held to support the initiative. In January, U of T Scarborough held its first Tamil Heritage Month celebration and fundraiser, with Scarborough community members and city councillors.

“Language is an integral part of Tamil identity,” says Sivan Ilangko, director of Tamil Chair Inc. “It is a longstanding dream of the community to establish a Tamil Chair at a university and we are committed to making this dream a reality.”

It is a longstanding dream of the community to establish a Tamil Chair at a university and we are committed to making this dream a reality.

U of T Scarborough currently offers two introductory Tamil language courses and a more advanced course for students wanting to develop their skills. And, over the next three years, the campus library will work with scholars and community members on a related digital archiving project.

Kumaran Nadesan (BA, 2004), chief convener of the University of Toronto Tamil Alumni Network (UTTAN), says this kind of work is vital in preserving the Tamil language in Canada.

“To have a firm academic foundation where identity and language live on is very important,” Nadesan says.

UTTAN was established in 2018, mainly to bring alumni from the Tamil community together. In October 2019, it hosted its first fundraising gala, Sangam Redux, and donated approximately $95,000 to the Tamil Chair initiative.

Another donor, Sinmaye Sivakumar, is supporting the Tamil chair worldwide to help ensure that future generations in Canada will be able to learn the Tamil language. She’s older than Aathini Parthiban, but not by all that much.

The 16-year-old was a finalist on Super Singer, an Indian reality TV show similar to Canadian Idol. She encourages audiences to support the Tamil Chair during her shows — recently in Norway, the U.S. and U.K. — and posts videos about the initiative on social media.

“I’m always told how amazing it is that we have a program like this in Canada,” she says, “because sometimes Tamil communities don’t have academic support in their countries.”