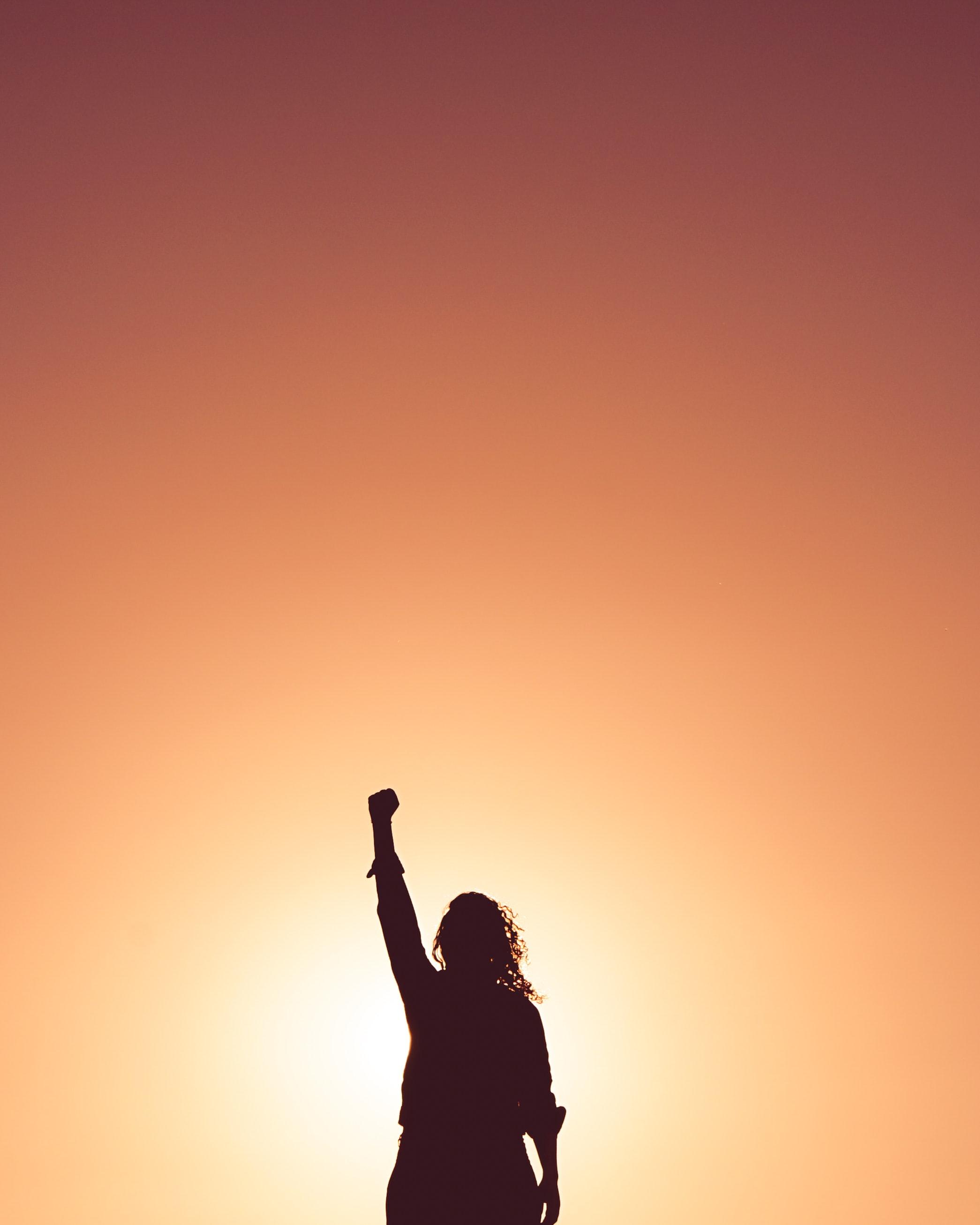 In her first year at U of T Scarborough, a new professor decided to incorporate Indigenous voices and perspectives in her curriculum.

She began by attending events hosted by Juanita Muise, Indigenous engagement co-ordinator in the Department of Student Life. The two have since teamed up beyond the classroom, to bring a large reconciliation project to campus.

Muise says this new professor should be “a model for the rest of our community.” An ally, in Muise’s view, “is not just someone who shows support or advocates. It’s about taking action to make changes.”

An ally is not just someone who shows support or advocates. It’s about taking action to make changes.

Ally. The punchy four-letter word is seen on stickers, buttons and event titles — and it represents a lifelong commitment to overcoming the barriers between and around people.

“‘Ally’ isn’t a label that you can really put on yourself,” says Natalie Elisha, equity, diversity and inclusion co-ordinator at U of T Scarborough. “It’s dependent on the group that you seek to be an ally to.”

Being an ally means empathizing with and supporting people of historically marginalized identities. It’s a daily, across-the-board endeavour to combat discrimination and oppression at all levels, entered into by people who don’t share the same identity.

“It’s also part of an ongoing process of self-awareness, and awareness of how your actions and decisions impact groups you don’t belong to,” Elisha says.

A key part of allyship is understanding privilege, adds Tina Doyle, director of AccessAbility Services and special advisor to the dean of Student Affairs. Having privilege doesn’t mean someone’s life has been easy or perfect; it means that some aspect of their identity has let them benefit from a social system that holds others down.

“Once allies know what their privileges are, they’re in a better position to understand the impact they can have and how they can use their privilege,” Doyle says. “It’s difficult to challenge ableism and other injustices if allies don’t have a basic understanding of how power and privilege can marginalize, and can perpetuate exclusion.”

As a close-knit campus in Toronto’s most diverse borough, U of T Scarborough is a powerful place to learn and develop goals toward allyship.

“A lot of our students are intersectional, they’re multi-dimensional,” says Nadia Rosemond, assistant dean of Student Affairs and Student Life. “Their identities overlap over so many of these spectrums and spheres. I think that’s a beauty because it allows for allyship and brings people from those other spheres into the room.”

One of the most important things for prospective allies is to listen — and keep listening, Elisha says. Instances of allyship at U of T Scarborough have followed suit.

In 2015, the Vagina Monologues, a popular performance night, became the Monologues, to be more inclusive to those identifying along the LGBTQ spectrum. It was co-hosted by the Women’s and Trans Centre, which was originally called the Women’s Centre but changed its name in 2009 for the same reason.

Another popular event is the annual campus-wide Rainbow Tie Gala, put on by the Positive Space Committee. This is a group of students, staff and faculty working to ensure that people feel safe on campus. The gala is hosted in the Meeting Place, one of the busiest areas of the school. This, says Rosemond, is strategic.

“Oftentimes people are scared to seem dumb, scared to be wrong,” she says. “So, when you have opportunities for people to learn in safe, positive, inclusive ways, it allows them to unlearn whatever they've been taught, and to be vulnerable.”

When you have opportunities for people to learn in safe, positive, inclusive ways, it allows them to unlearn whatever they've been taught, and to be vulnerable.

Doyle sees instances of allyship at U of T Scarborough “every day.” She sees it in faculty members who recognize that accessibility in a learning environment impacts students. And she often sees students, staff and faculty asking questions to make sure that events, language and the campus itself are accessible. “I see it when an ally uses their voice to address an inequity.”

Muise says academics tend to exist in silos, divided by departments. She says allyship is a greater goal, a common goal that unites the community. This comes from a shift in mindset that she’s working to support — to thinking of each event or action as an opportunity for collaboration, across disciplines, identities and other barriers.

“If we work together, we’re stronger, and we have more of an impact, especially on the student body,” she says. “It’s like a flower in the office. If you don’t nurture it, it’s not going to grow.”

BEING A BETTER ALLY

“If you belong to a historically oppressed or marginalized group, it can be very draining and difficult to continually speak about your own marginalization,” Elisha says. She adds that a good ally makes every effort to inform themselves of where their privilege lies and how they can better support marginalized communities.

Rosemond recommends searching online for reputable organizations that support communities you seek to be an ally to. Their websites provide information and often include links to other resources. Also, she says, follow up on sites or articles you’ve seen referenced at an event or training session, or visit various centres on campus for more information.

What should you say to someone when you want to be their ally?

Doyle says, “I think the key question is, ‘How can I support you? Where do you think I can make a difference for you?’ We cannot, and should not, expect our equity-deserving members to ask to be included, this should be a given.”

BE OPEN TO RELEARNING

What Rosemond likes about post-secondary institutions is that different students come together, “but oftentimes we’re coming from the way we were raised.

“You meet all these different people that challenge what you thought and believed and assumed,” she says. “It kind of dismantles the belief, and the unlearning process happens. People end up being more open minded.”

While going to events is a great way to learn more about a group you seek to be an ally to, Muise says allyship is more than simple attendance.

“I think allyship is really not just showing up to an event, it’s actually taking action, educating yourself and building relationships with people so you’re better informed on how you can make a difference.”