When it comes to climate change, the heat is on — what now? 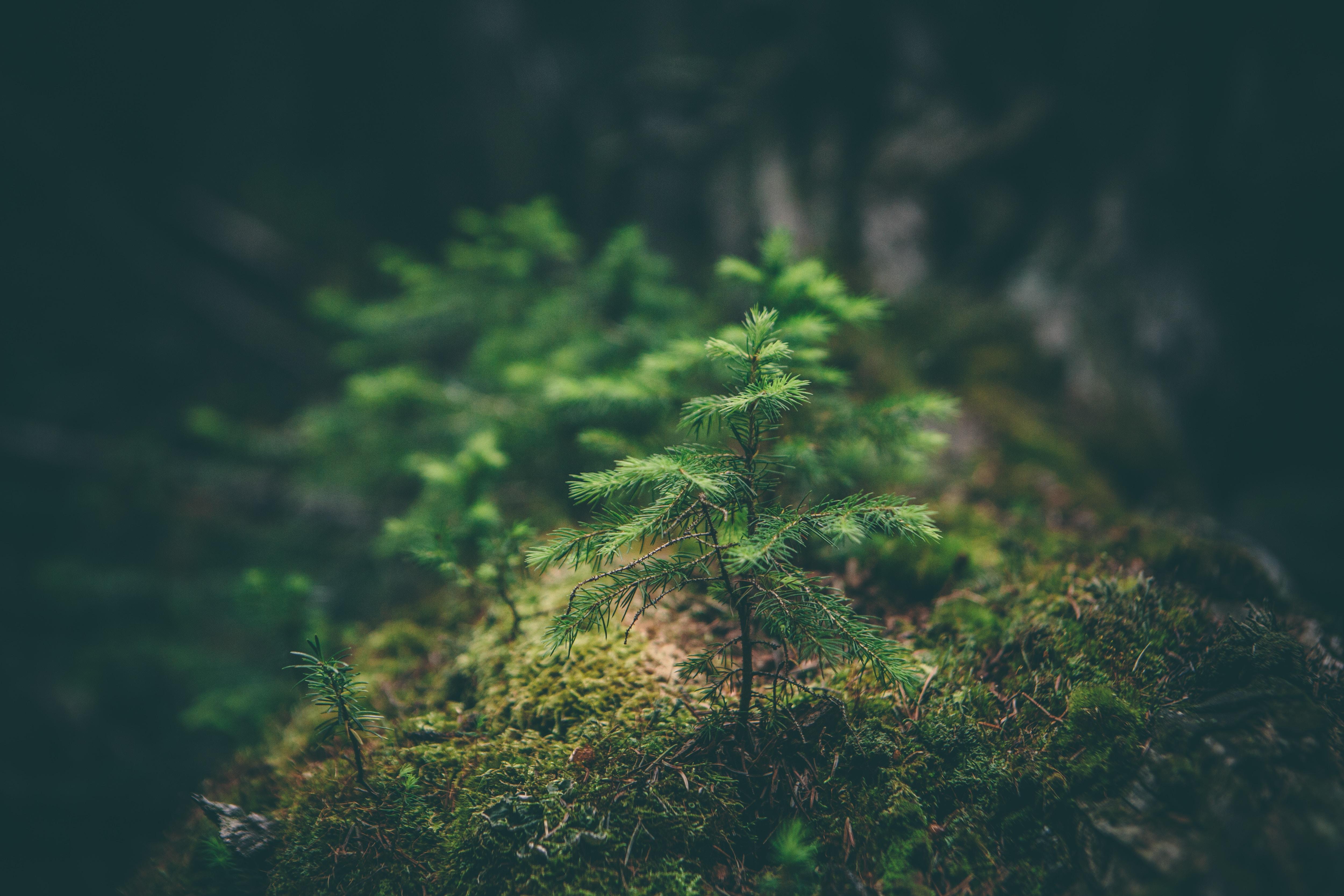 Two U of T Scarborough experts give their opinions on how we should approach climate change. (Photo by Matthew Smith)
Article Date
Wednesday, September 25, 2019

In early May, high school students across Canada marched out of their classrooms to advocate for the federal and provincial governments to recognize and respond to climate change as a national emergency.

Their voices were heard.

On June 17, the federal government declared a climate emergency in Canada. Introduced to cabinet a month earlier by Environment and Climate Change Minister Catherine McKenna, the motion highlights climate change as “a real and urgent crisis, driven by human activity.”

It also stated that Canadians are already feeling the impacts of climate change — just think of our extreme weather conditions, recent wildfires and flooding.

Merely a day after the motion was passed, the federal government also approved the Trans Mountain Pipeline expansion. According to the TMX website, the expansion will cargo 890,000 barrels of oil per day from Alberta to British Columbia.

The UN Paris Agreement sets the goals for parties of the United Nations Framework Convention on Climate Change, including Canada, to do their part in working towards a “sustainable, low-carbon future.”

As we take one step forward and (what seems like) a big step back is saving the Earth, a couple questions come to mind. How do we respond to climate change as average citizens? How do we continue to do our part to slow it down?

In the heat of talking about (and trying to understand) climate change, we asked U of T Scarborough experts Bill Gough, professor of environmental science, and Matthew Hoffmann, professor of political science, for their opinion on where to go from here.

Q: What is a climate emergency?

MH: About 600 communities have declared climate emergencies, Canada is one of only three or four countries that have done it. What it really is, is an expression of urgency and an expression of not wanting to continue with business as usual. It is a way to highlight the disruption of the normal that climate change is and the notion that we need to act quickly.

BG: I would define it as a signal that we are on pathway to potentially catastrophic change. To declare a crisis or emergency is a way of bringing attention to the issue so that we can address it in two ways: one is mitigation, which is the reduction of greenhouse gases, and two, to accelerate adaptation measures, in other words, anticipate what the changes will be and plan how to respond to these. I think that these are the ideas that lie behind the emergency declaration.

Q: What do we do to respond to climate change as average citizens?

MH: The most important thing people can do is make sure everything they are doing around climate change is visible socially. So that means the things that you can do that are most effective are things like voting, if you are going to support renewable energy for your household, make sure you are putting a sign on the yard that says you are doing that. If you’re going to not fly, tell people because individual actions that are not visible don’t contribute to the social momentum around climate action.

BG: One is an awareness of our carbon footprint, and this comes from very specific knowledge of how we use greenhouse gases in our lives, how we’re dependent upon the way we do transit, how frequently we fly, and how we heat and cool houses and buildings.

You may have seen fields of solar panels. We need such green infrastructure and the policies and incentives that will encourage that infrastructure. So, that’s another way we can participate is by supporting initiatives, whether it’s on an individual level, local basis or the way we vote in elections.

Q: What would our daily lives look like for us to adapt to it?

MH: Adapting to it means not just adapting to the impacts of climate change, it means adapting to what it takes to generate a low-carbon future. That is going to be disruptive as well, but hopefully disruptive in a good way. If we take the problem seriously and the challenge seriously, we have a great opportunity to make our cities more livable.

I think living in a low-carbon future means you’re walking and biking to school and work more often. It means less air pollution and different kinds of community planning. One of the mindsets that needs to change is what are we going to lose by acting on climate change — it needs to be what are we going to gain.

MH: We are adapting to climate change, it isn’t a discreet problem to solve anymore, climate change is the context in which we live. For instance, every infrastructure decision that a city makes is a climate adaptation plan because the climate is changing. We can adapt well and consciously to that, or we can adapt badly and ignore the fact that we are dealing with climate change.

Q: Is it too late to slow climate change down?

BG: It’s never too late to make a difference. However, there might be some tipping points. For example, the West Antarctic Ice Sheet is on ground at the moment, but it’s becoming less stable. If that whole piece falls into the ocean, we will experience an immediate six to eight metres of sea level rise. That’s the kind of disaster scenario that movies are made of. Frequency of weather extremes as a result of climate change are also quite worrisome – heat waves, cold air outbreaks, floods, droughts, and violent storms.

Other impacts are much more likely – the gradual loss of habitat for example. It’s not as if we haven’t experienced change in our climate history, we have. It’s the pace of the change and whether animal, plant and human populations can adapt to the rapidly changing conditions.