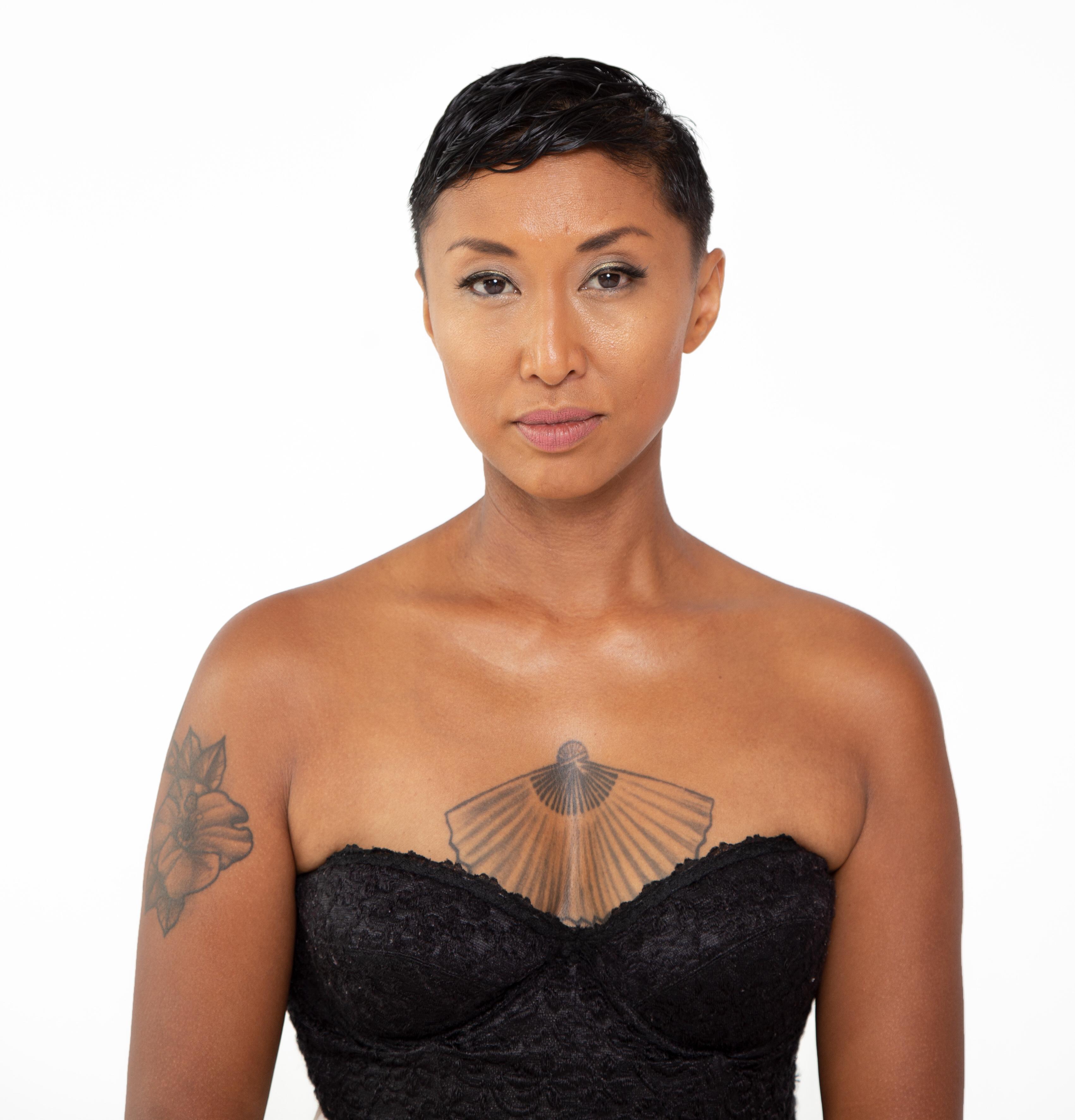 From 6:30 to 8pm on September 24, join us for a Scarborough Film pre-screening talk with author and screenwriter, Catherine Hernandez, and professors / filmmakers Marlene Goldman and Alice Maurice. Learn about what inspired the book and the film, and ask your questions to our panel of experts! Panel moderated by Sonja Nikkila, Assistant Professor, Department of English.

Stay for the outdoor screening of Scarborough from 8 to 10:15pm.

Author bio: Catherine Hernandez (she/her) is an award-winning author and critically acclaimed screenwriter. She is a proud queer woman who is of Filipino, Spanish, Chinese and Indian descent and married into the Navajo Nation. Her first novel, Scarborough (Arsenal Pulp Press), won the Jim Wong-Chu Award for the unpublished manuscript; was a finalist for several awards including Canada Reads 2022. Her children’s books include M Is for Mustache: A Pride ABC Book (Flamingo Rampant), I Promise (Arsenal Pulp Press) and Where Do Your Feelings Live? (HarperCollins Canada). She wrote the screenplay for the film adaptation of Scarborough, produced by Compy Films and levelFILM, which was nominated for 11 Canadian Screen Awards and won 8 including Best Picture and Best Adapted Screenplay. Her second novel, Crosshairs, (HarperCollins Canada, Atria Books US, Jacaranda Books UK), was shortlisted for the Toronto Book Award and made the CBC's Best Canadian Fiction, NOW Magazine's 10 Best Books, Indigo Best Book, Audible Best Audiobooks and NBC 20 Best LGBTQ Books list of 2020. She is currently working on a few television projects and two novels. 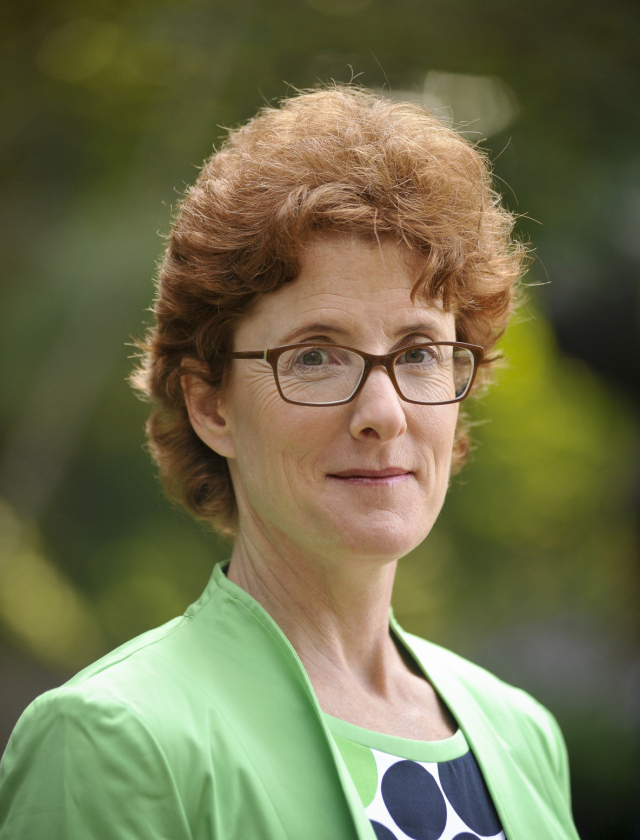 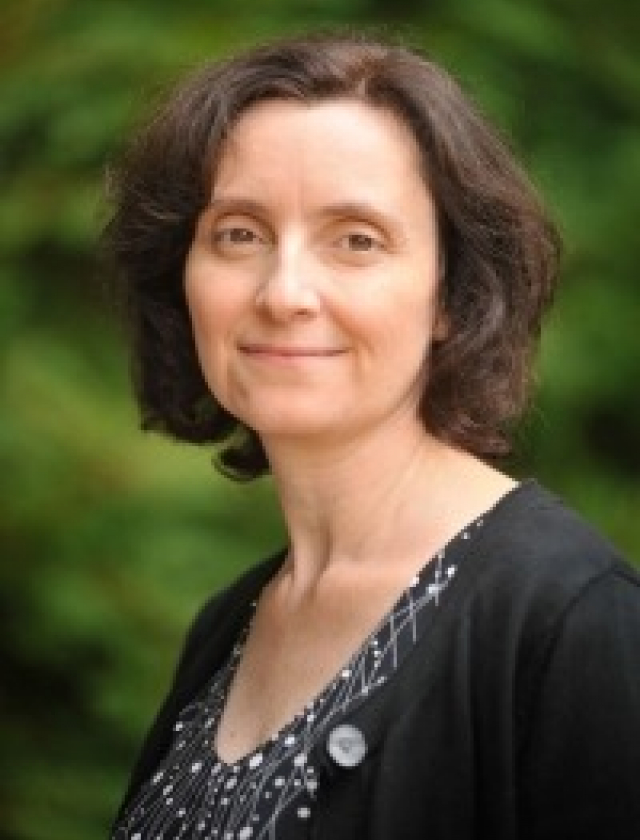 Panelist bio: Alice Maurice is Associate Professor and Chair of the English Department at UTSC. She is the author of The Cinema and Its Shadow: Race and Technology in Early Cinema(Minnesota, 2013) and Faces on Screen (Edinburgh, 2022). She has also worked in documentary filmmaking and was Associate Producer of A Healthy Baby Girl (1997) and the Academy Award-winning Defending Our Lives (1994).

This event brought to you by: