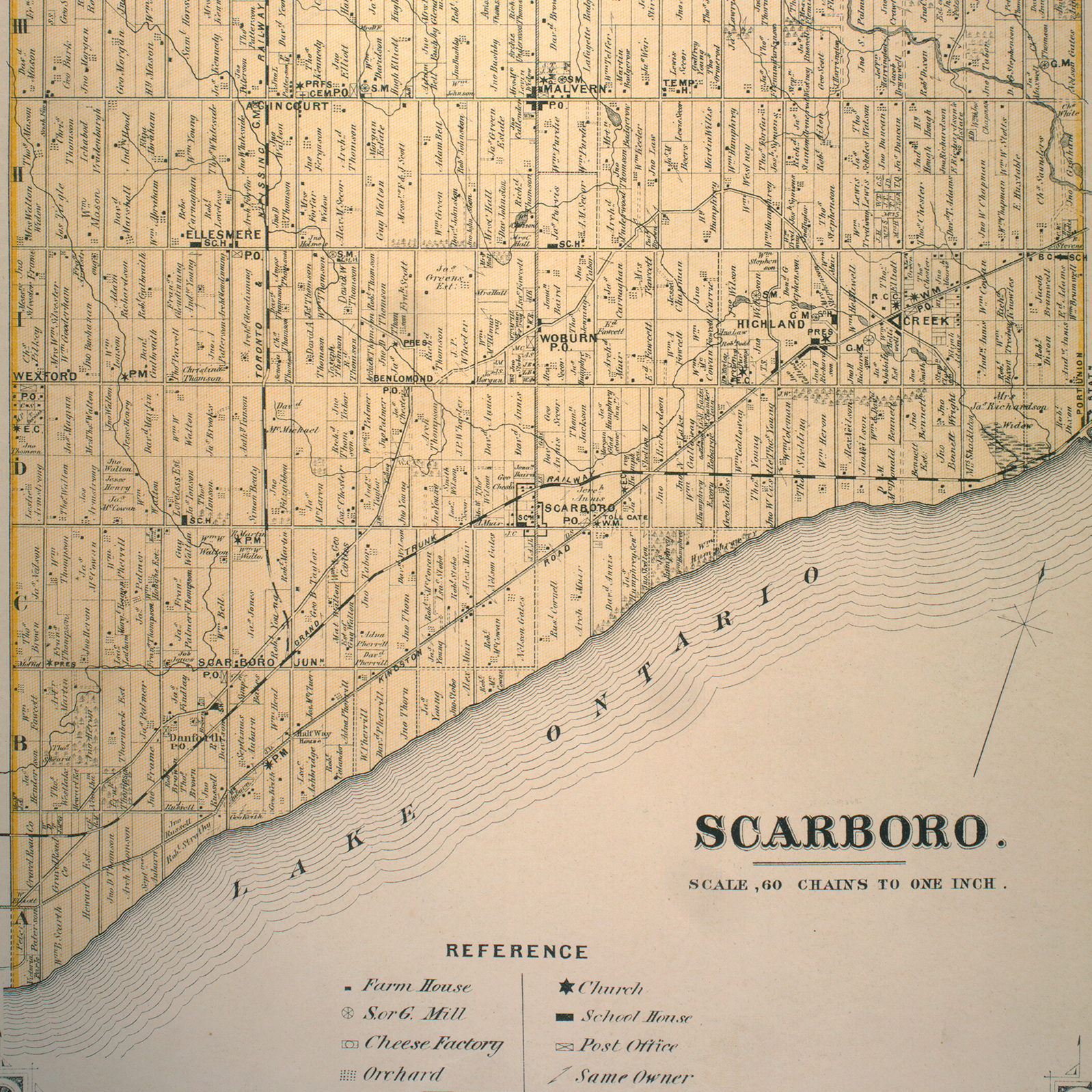 
A project to digitally map ownership of land at the University of Toronto Scarborough and the surrounding area has been awarded an Undergraduate Fellowship from the University’s Critical Digital Humanities Institute. 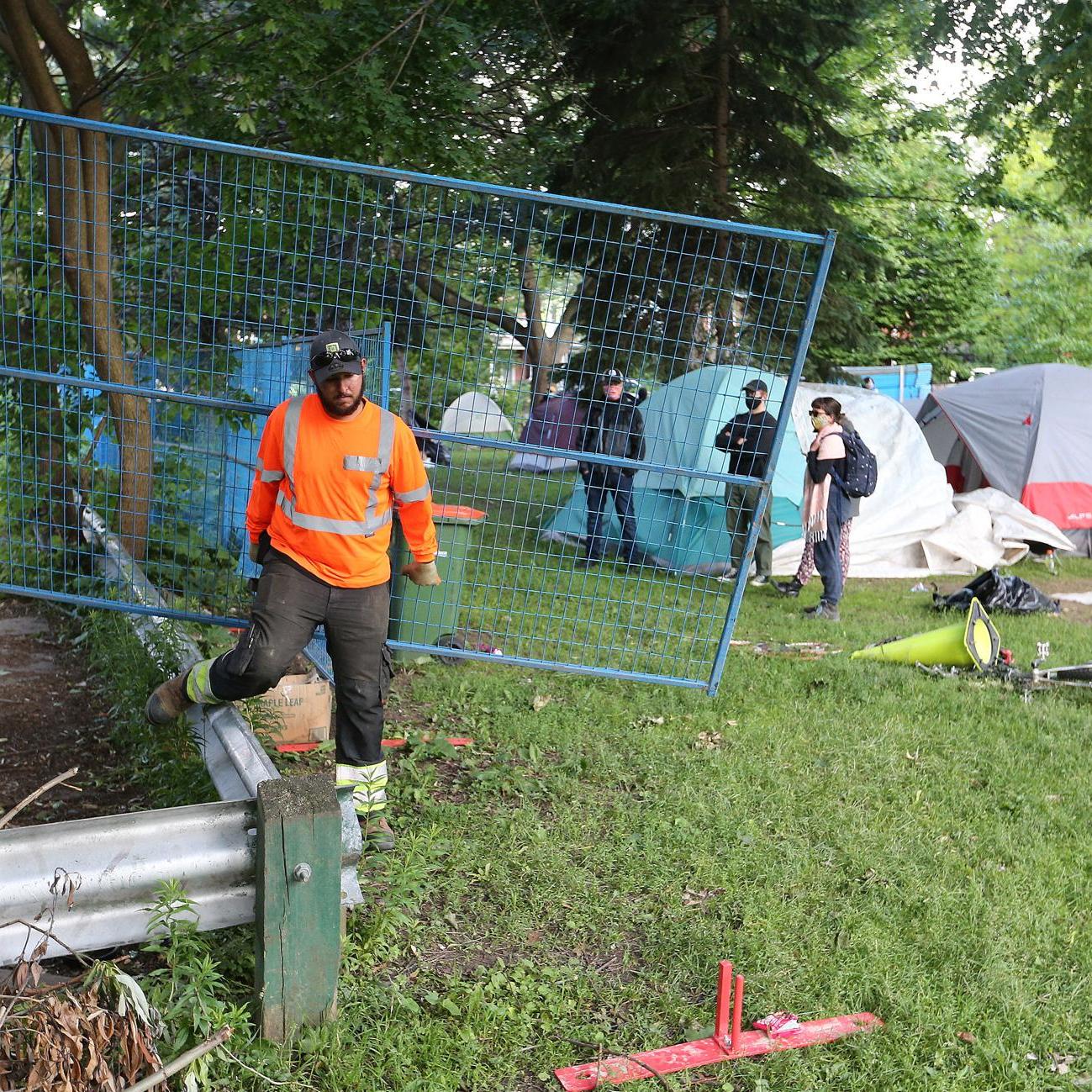 Last week a landmark report on homeless encampments across Canada was released by the federal housing advocate, the office responsible for protecting citizen rights to housing.

The report, which included a series of case studies on seven cities, argues 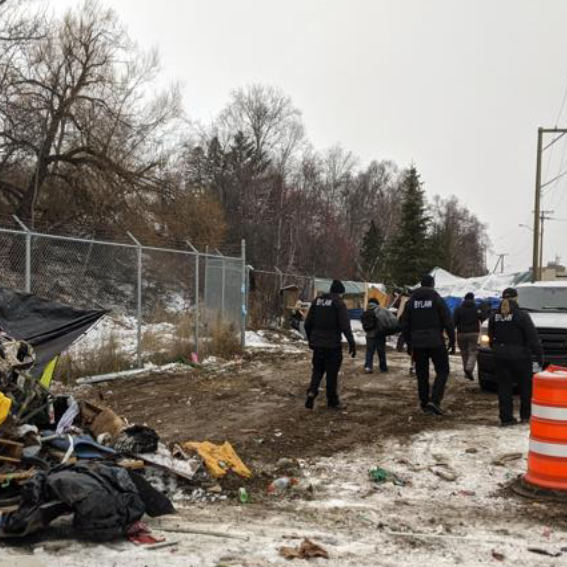 
Today the Office of the Federal Housing Advocate released a series of research reports on homeless encampments that confirm a human rights crisis is unfolding in cities across Canada. 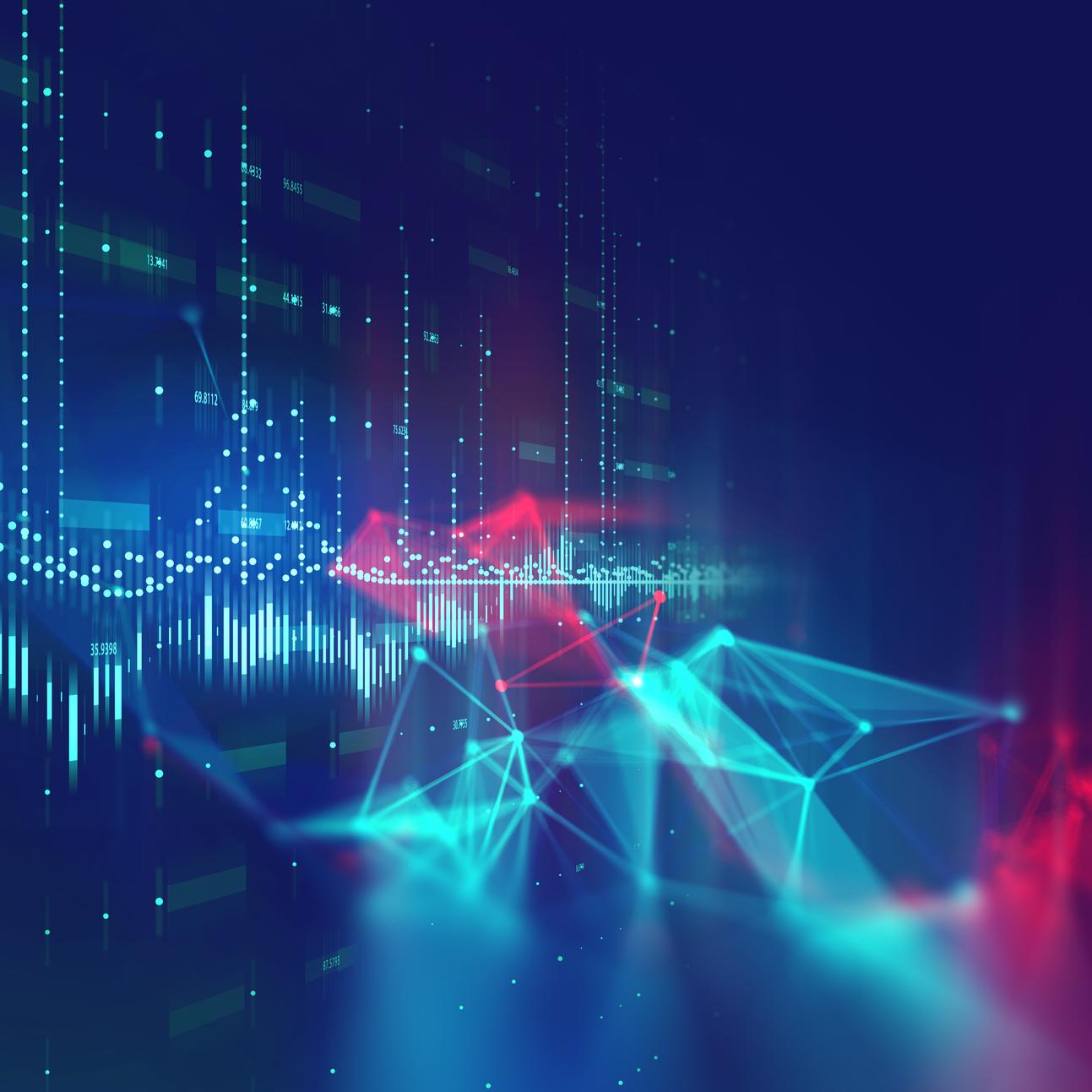 
A University of Toronto initiative aimed at unlocking the potential of data science for researchers across the globe is set to create new opportunities for social scientists. 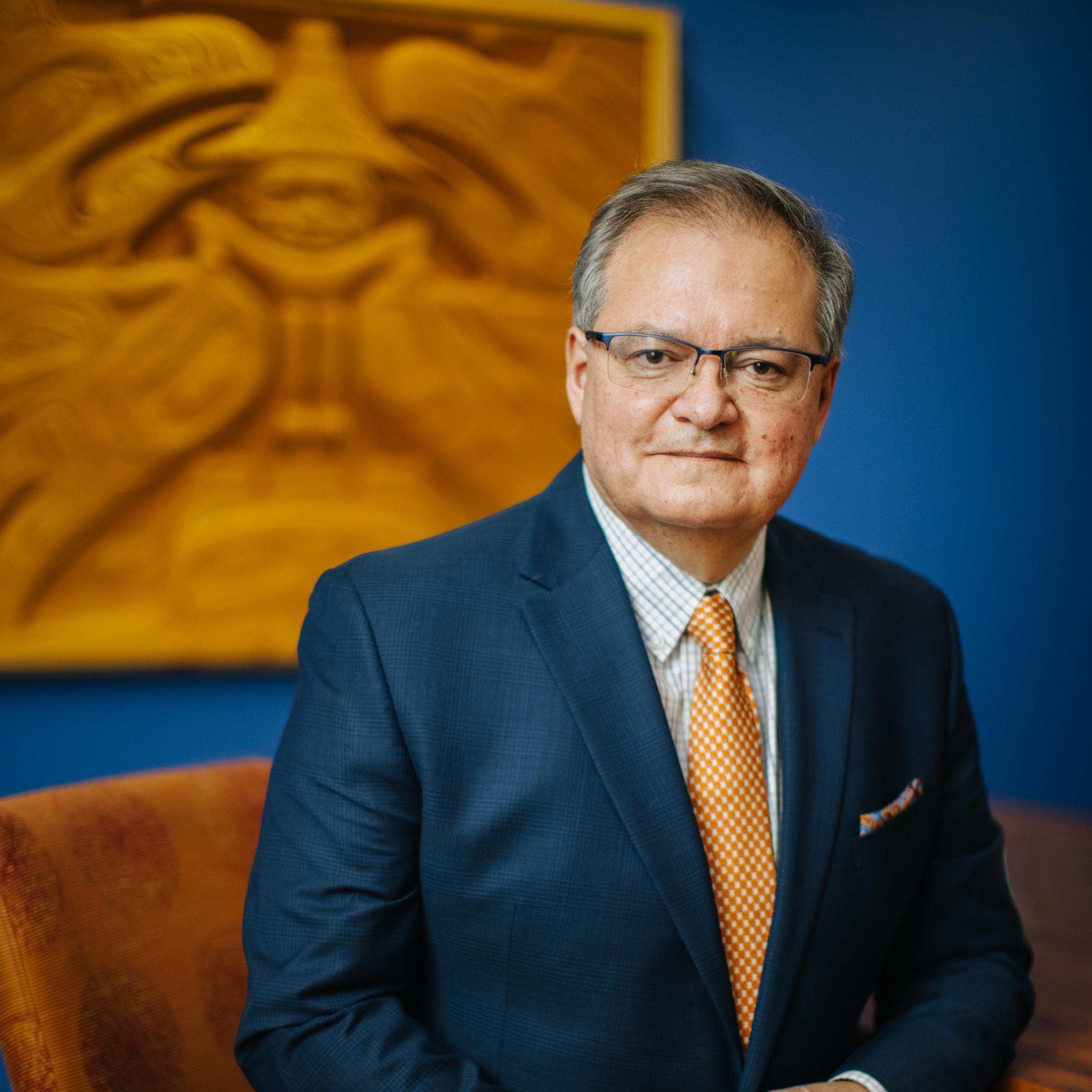 
Mike DeGagné, President and CEO of the Indigenous charity Indspire, has joined the Department of Sociology at UTSC as a professor. 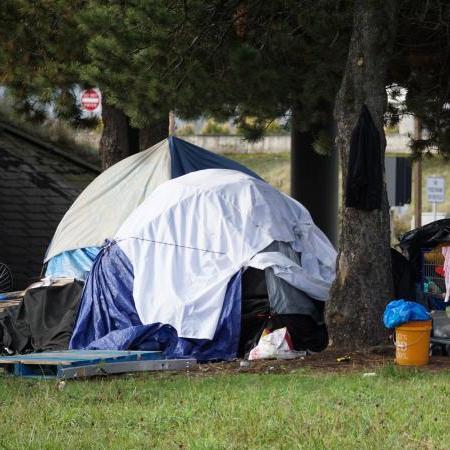 Sociology in the News: Joe Hermer weighs in on new Safe Streets Bylaw in Terrace, B.C. 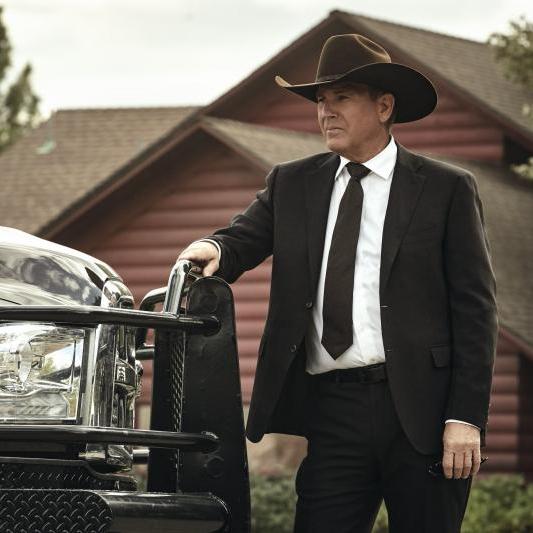 Sociology in the News: Clayton Childress in NYT


In a new piece in the New York Times, UTSC Sociolology Associate Professor Clayton Childress talks to columnist Tressie McMillan Cottom about how political polarization can determine the media we consume. 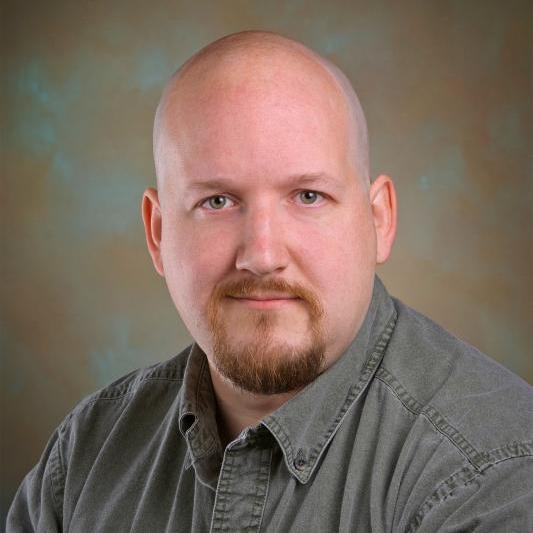 
TSC Sociology PhD candidate Paul Nelson has been awarded the 2022 UTSC Graduate Teaching Assistant Award in recognition of his outstanding work in SOCA03 - Introduction to Sociology. 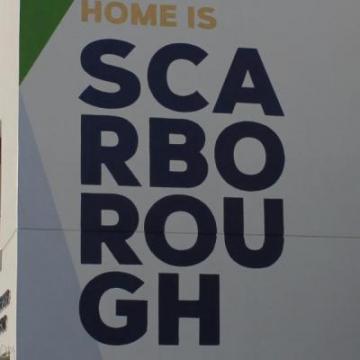 
With Toronto’s municipal elections coming up in October, the city’s mayoral hopefuls and their teams will be looking to the inner suburbs for support. But policy circles, cloistered downtown, often have little idea about what really matters to residents in regions like 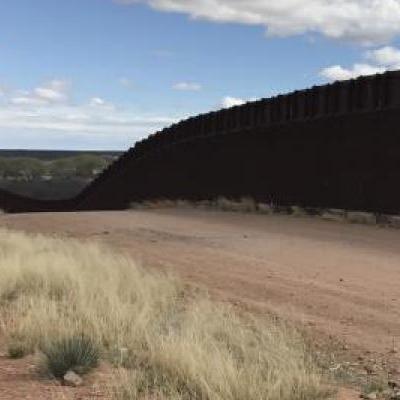 
A book by a UTSC Sociology professor has been honoured by the American Sociological Association.